From the north of the region to the very tip of the heel, our contributors live, eat and breathe Puglia. Our region, our home. That’s why we see it in 360°.

All over our region culinary, cultural and a variety of other events take place, all year round. We keep our ear to the ground and experience as many as we can. We see Puglia in 360°.

If you want to tell us about something email us. 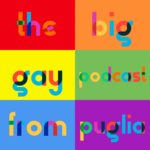 The location is Masseria Wave - a space inspired by the land and landscape of Puglia with influences taken from current cultural trends in global and urban landscapes.

WAVE FEST connects the city and the countryside blending and sharing the language and dialects of our region as found in the arts, la terra and culinary traditions. 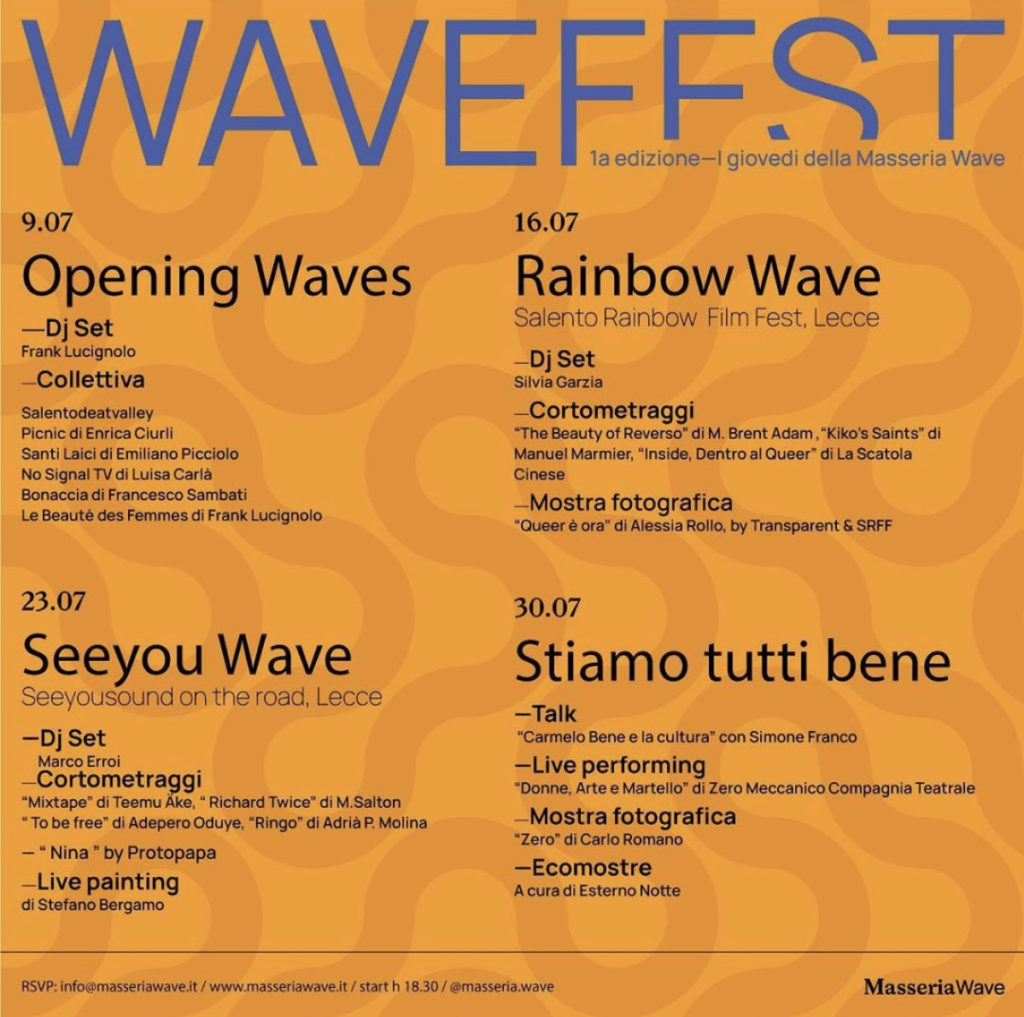 The 46th Festival della Valle d'Itria takes place in Martina Franca from the 14th July to the 2nd August. In total nineteen shows will be performed outdoors beneath a starry Puglian sky.

The 2020 programme centres on the myth of Ariadne.

Two Richard Strauss operas will be staged in the Atrium of the Palazzo Ducale, in a new rhythmic Italian version by Quirino Principe.

On the 14, 22, 25 July and 1 August Le Bourgeois Gentilhomme (1917 edition) conducted by Michele Spotti and directed by Davide Gasparro will be staged as also three pieces by Stefano Massini.

Ariadne auf Naxos (1912 version) conducted by Fabio Luisi, directed by Walter Pagliaro and Carmela Remigio, with Pietro Pretti and Jessica Pratt in the lead roles, will be performed on the 21, 24, 26 July and 2 August.

Various recitals and concerts take place in and around the town and will feature Luca Salsi and Francesco Meli, Anna Caterina Antonacci, Xabier Anduaga, Sara Mingardo, Veronica Simeoni, and several others performers of the Italian belcanto tradition. 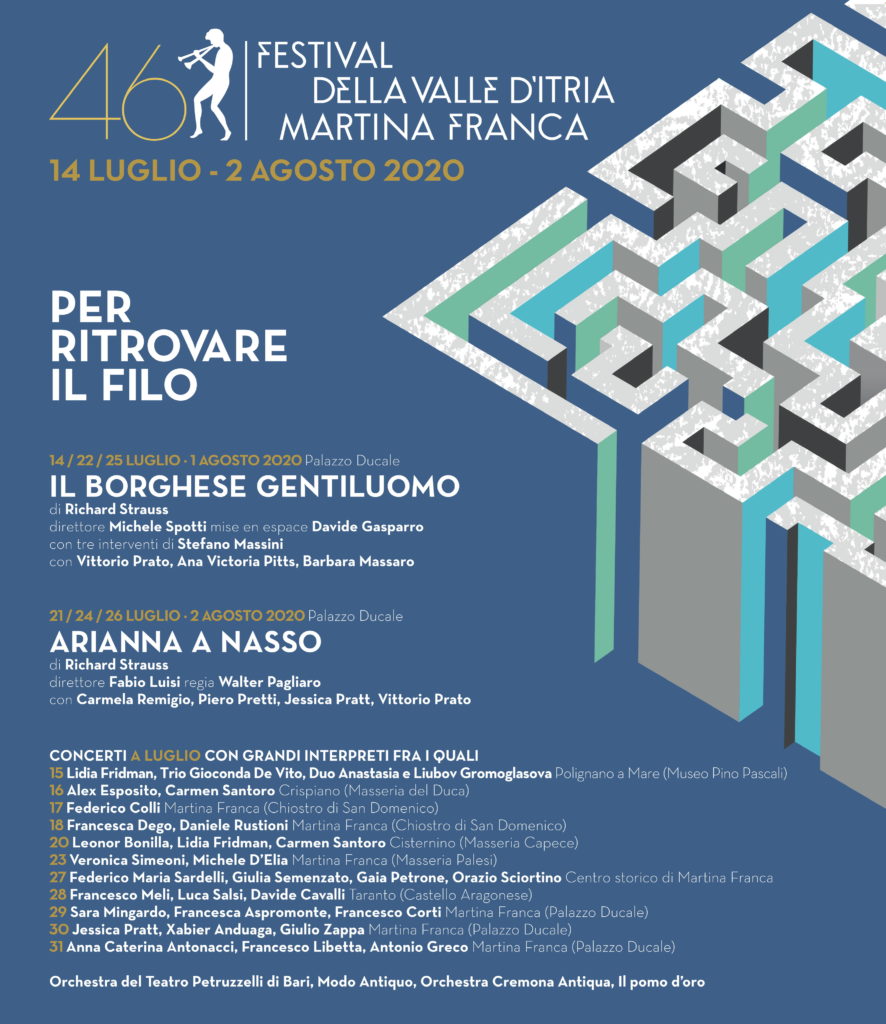