The Big Gay Podcast from Puglia - Puglia in 360°

Planes, trains and automobiles. If you are not hiring a car our public transport user guide will help you find your way around our region. 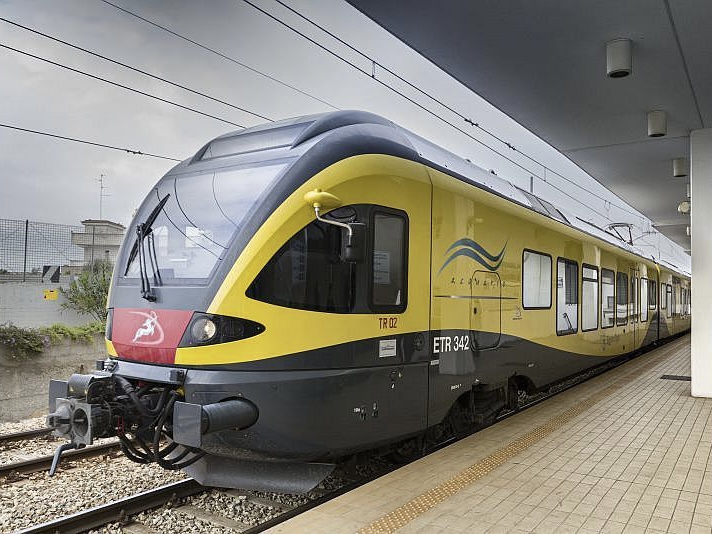 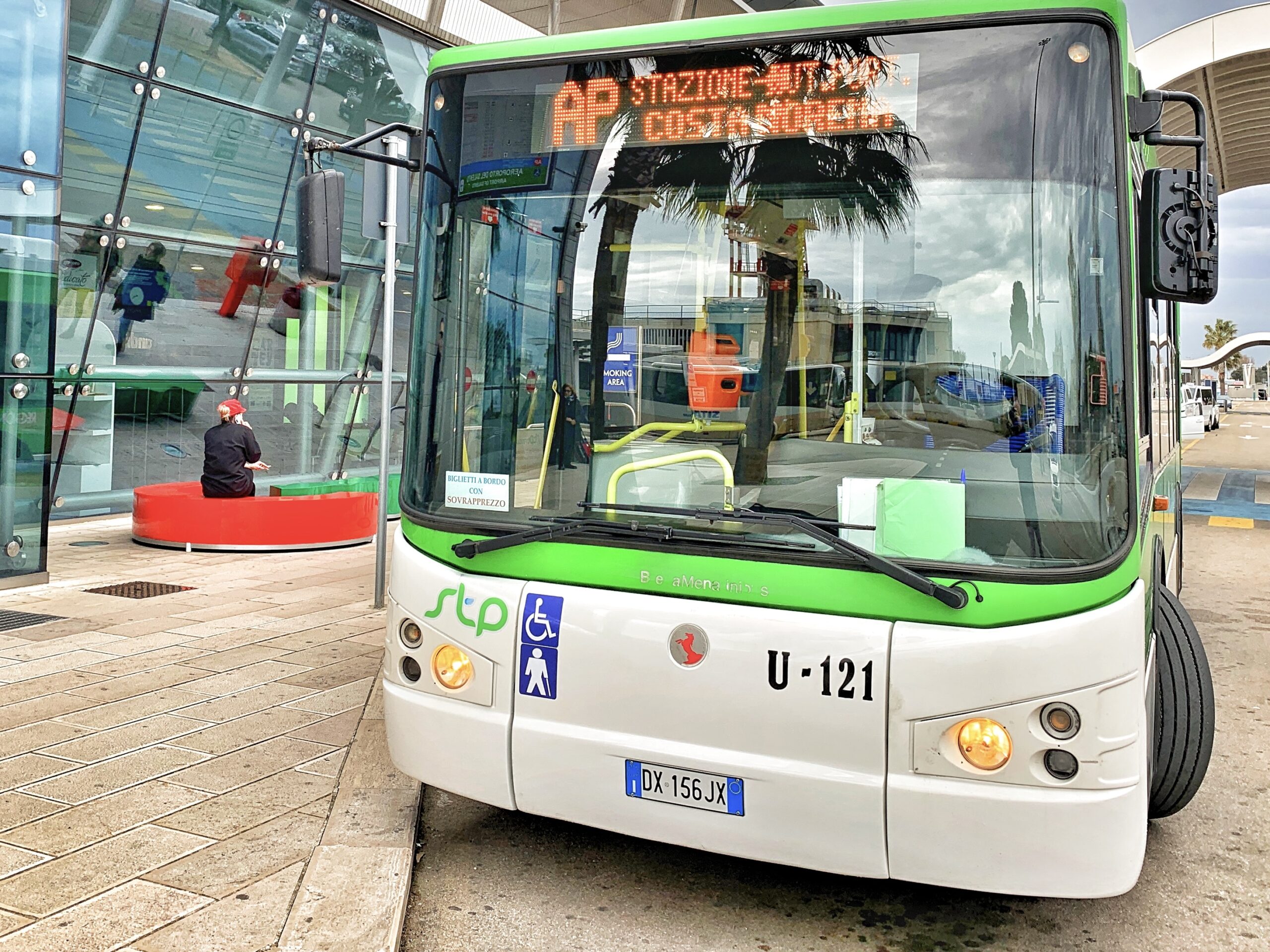 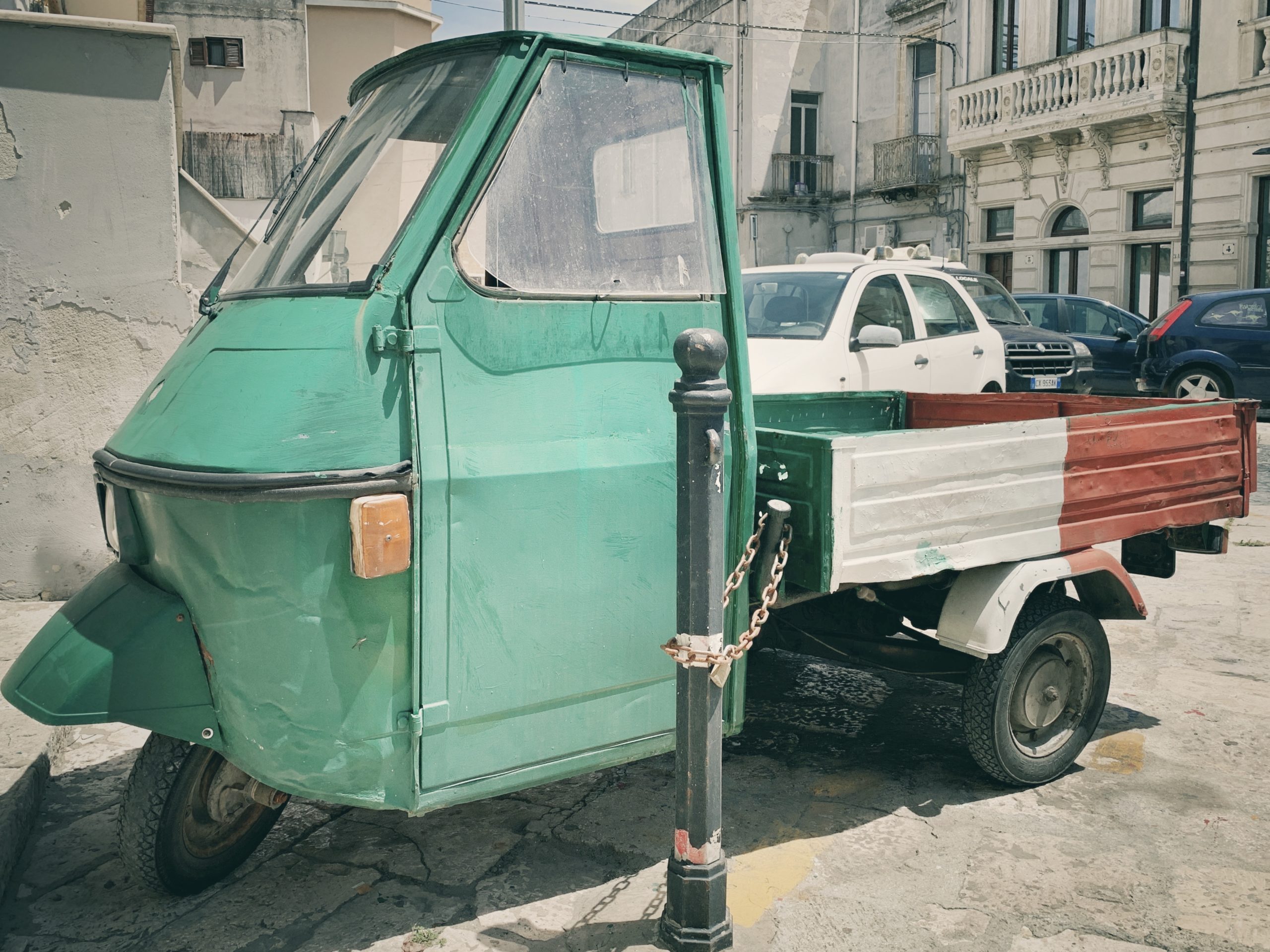 Don’t be put off travelling around Puglia without a car. It can be done using public transport or by booking organised tours. All that is needed is a little forward planning.

Travelling from town to town inland, even neighbouring towns, is not always easy. Frequent changes and slow journey times are not unusual. Weekend services are less frequent or non-existent, especially between mid-September to May. Some train stations are located outside town. Ostuni’s is located 3.5 km from the city centre. 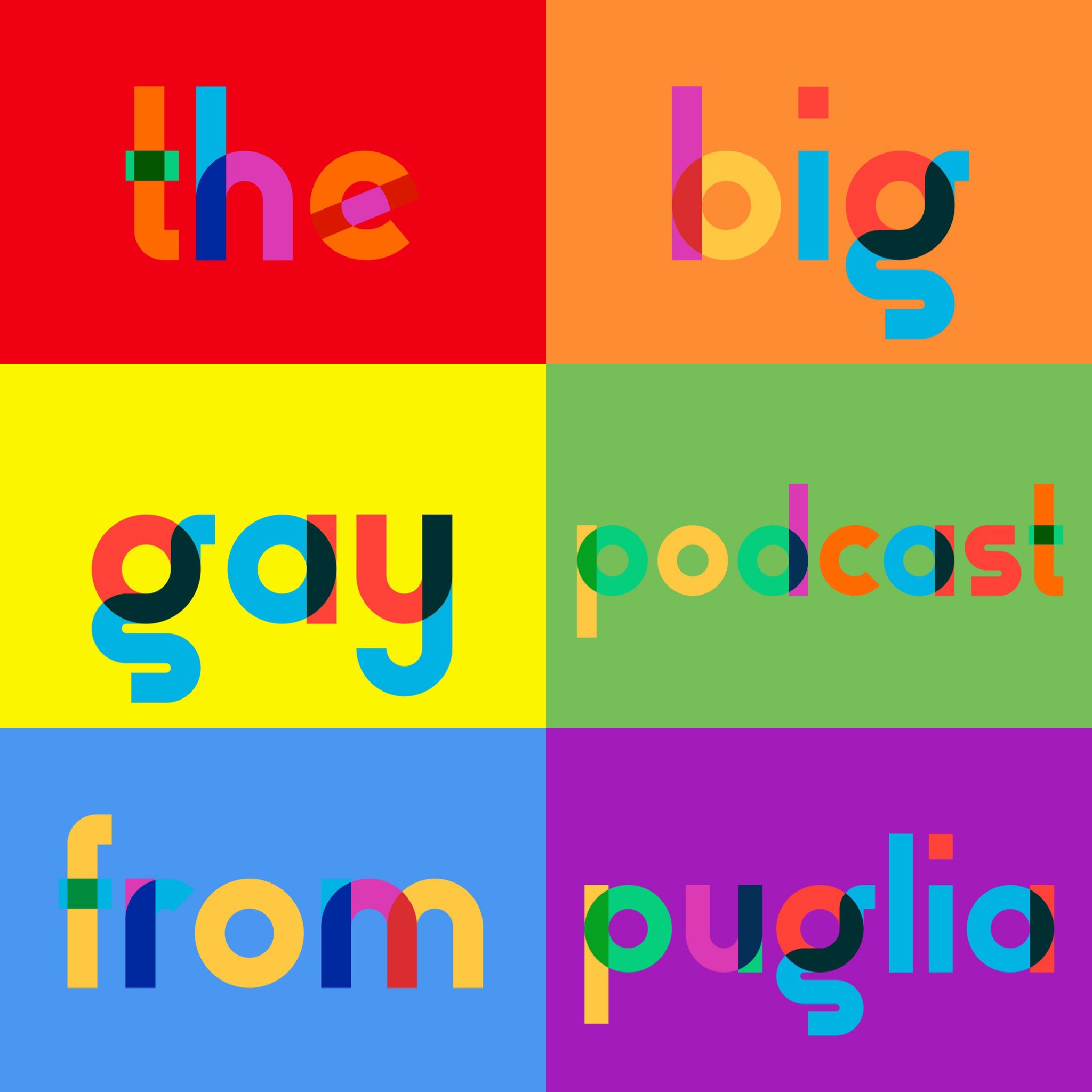 Exploring Puglia Without A Car

Puglia is certainly best navigated by car if you want to explore beyond the Adriatic coast and satellite towns accessible from the main public transport hubs of Bari and Lecce.

Hiring a car also means more options when it comes to choosing where to stay. A trullo in a secluded olive grove is not likely to be accessible by public transport.

Locorotondo, Cisternino and Martina Franca are beautiful and popular destinations. By car you can easily hop from them to Alberobello, Ostuni, Monopoli and Polignano a Mare in as little as 20 - 30 minutes. But connections to and between them can be irregular and cumbersome, sometimes involving multiple changes or roundabout journeys. We wouldn’t recommend them as a base for exploring Puglia by public transport.

Alternatively you can explore by booking organised trips, although you will need to be based in one of the larger towns or cities to take advantage.

Our favourite organised guide is Pietro from Puglialy.com a licensed tour company (this is not an affiliate link, no payment is received for clicking through). Pietro is a trusted travel designer and tour guide, born and raised in Puglia, fluent in English and German having spent many years studying and working abroad.

Pietro can also recommend a private driver for one off pick-ups or your entire stay. He takes no commission for doing so - it is simply part of his value added service.

Pick-ups can be expensive. One way from Brindisi’s Salento airport to Ostuni at 2021 prices will cost around 60€. Your hotel is also likely to be able to organise an airport shuttle service though expect to pay around 200€ for a one-way from Salento airport to Gallipoli.

There is a new taxi and chauffeur service available in Puglia (and Basilicata). MoveU have been branded the “Uber” of Puglia. We have not had the chance to test their services.

Bicycle hire is available, but currently we haven’t used any of those services and have none to recommend.

If you have any preconceptions about driving in Puglia then they are likely not based on experience, rather on anectodal word of mouth stories of driving in other parts of southern Italy. 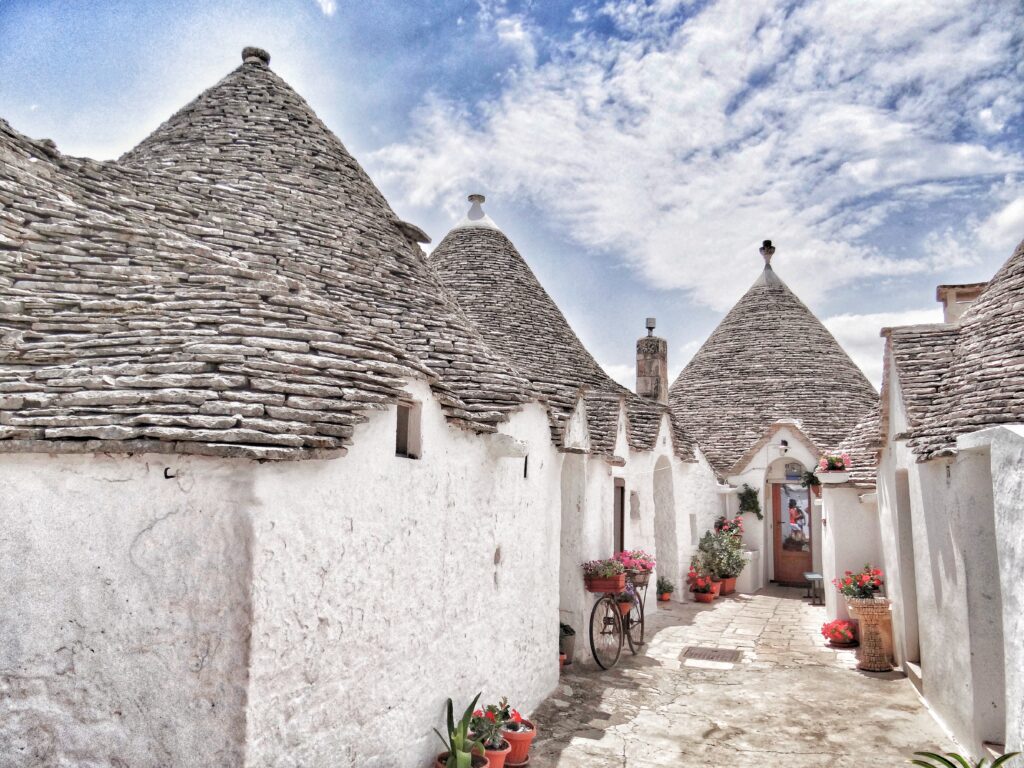 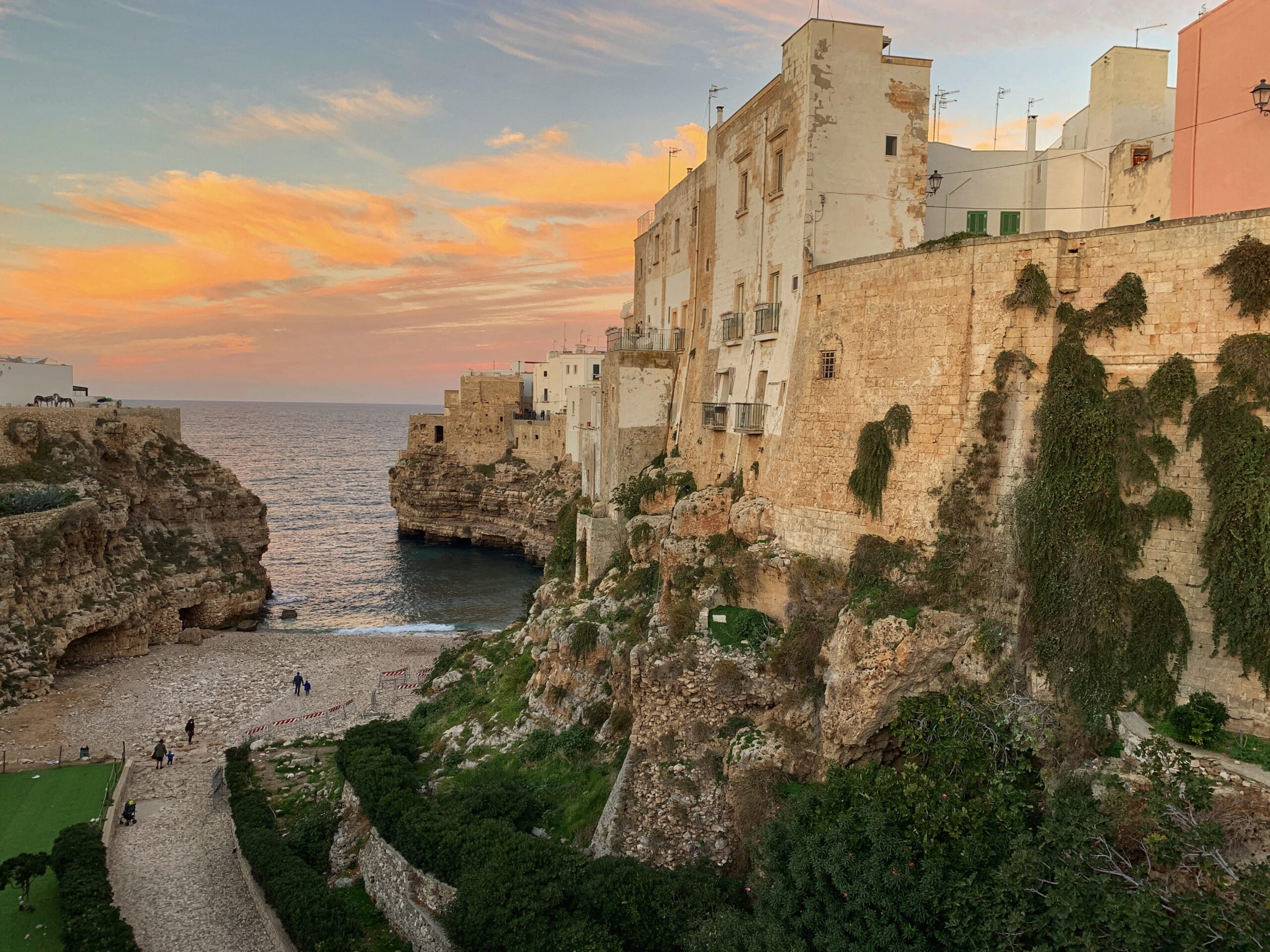 It is possible to journey between many of the towns and cities in Puglia by train. But away from the main national network that connects Bari and Lecce the infrastructure is poor. Single track lines means that only one train can run in one direction at any time, accounting for the sluggish and irregular service.

Puglia has 4 regional railway services in addition to those run by national train operator Trenitalia.

IMPORTANT:  Paper tickets need to be validated at the green and white machines either in the station or on the platform before your board your train otherwise you risk a fine.

Trenitalia’s Frecciargento and Frecciabianca services connect Puglia with the rest of Italy. Full details of these services are set out below.

Frecce services between Bari and Lecce usually only stop at Brindisi with a journey time of around 1h20m. Services run on Sundays.

Tickets usually cost from 21€. Not all services have catering. The Frecciabianca often has a trolley service.

Other regional and intercity services are available between Bari and Lecce with more stops, including Polignano and Cisternino. These usually take just under 2 hours and run 7 days a week, including Sundays (although Trenitalia Frecce services run on Sundays the Regionale Veloce services do not).

Ferrovie del Sud Est connects Bari and its south-east province with those of Brindisi, Lecce and Taranto. Trains run through the Valle d’Itria and across the Salento Peninsula including from Bari to Alberobello and from Lecce to Gallipoli and to Otranto (though not necessarily directly). Toll free phone (from Italy): +39 800079090

FSE have recently introduced new electric trains on the Bari-Putignano line (via Casamassima) equipped with the SCMT automatic control system. Higher speed travel will reduce travel times by 20 minutes (old diesel trains without the SCMT trains could not exceed the travel speed of 50 kilometers per hour). The reduction in travel time means increased services are now running with a train every hour between Bari and Putignano (the first at 5.21; the last at 20.51 - from Putigano to Bari the first leaving at 5.18; the last at 21.07) and one every half hour during peak hours (6-9, 12-15, and 17-21) in the Adelfia-Bari section only.

The new trains have 175 seats including two seats for people with reduced mobility; there are also four bike racks. They equipped with electrical sockets for charging PCs and mobile phones, video surveillance and air conditioning. Transport of bicycles and scooters is free.

Ferrotramviaria connects Bari to its main northern province towns, and the Barletta-Andria-Trani province. They are the main operator of Bari’s light “metro” system network of commuter trains.

Trains on all of these routes run less regularly. Often they are local commuter trains that make more than a few stops. Journeys can be rather slow and often with connections. Layovers can significantly increase travel time. Be sure to to plan routes and timings accordingly.

No matter how carefully you plan however, some trains have a habit of being canceled last minute so be flexible. Patience is key when travelling in Puglia by train!

Notes | train services may not be the quickest most direct route - Alberobello from Bari is usually faster by bus than train | using a third party website to check train timetables and routes does not always offer all solutions. When we searched the Bari - Alberobello route on Omio the fastest service it found was the Ferrovie del Sud Est (FSE) 1h59m service with a change at Putignano. The same search on the FSE website offers the quicker, direct service taking 1h05m.

IMPORTANT:  Paper tickets need to be validated at the green and white machines either in the station or on the platform before your board your train otherwise you risk a fine.

More | Getting Here, Getting Around FAQ | our guide to finding the best base for your vacation

From Puglia to the rest of Italy

Puglia has a train connection with Rome Termini and Turin Porta Nova. The service from Italo Treno stops in Foggia, Barletta, Trani, Bisceglie, Molfetta and Bari.

- 8 trains between Milan and Puglia:

- 10 trains between Rome and Puglia:

On weekends there are 2 additional non-stop trains between Rome and Bari with an extended service continuing on to Lecce.

Connecting Milan to Venice, Udine and Trieste; Genoa and Rome; down to Bari, Lecce on the traditional line. Frecciabianca trains can reach speed of 200 km/h.

- 8 trains between Milan/Venice and the Adriatic coast:

Additionally Frecciabianca have services to Basilicata. 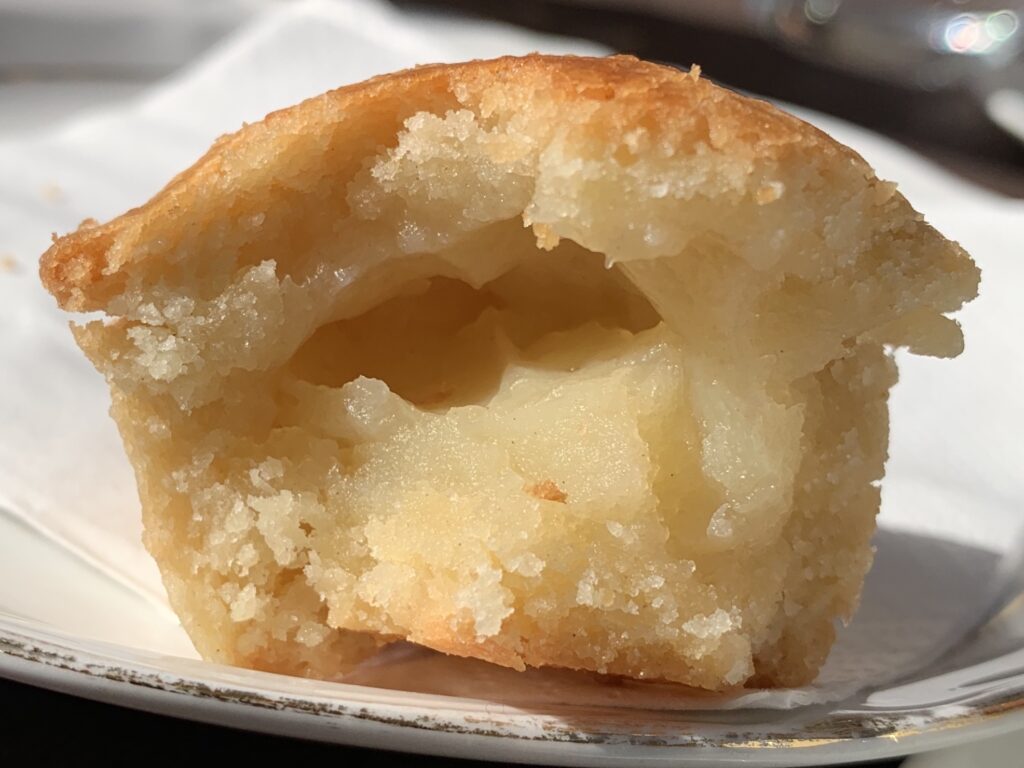 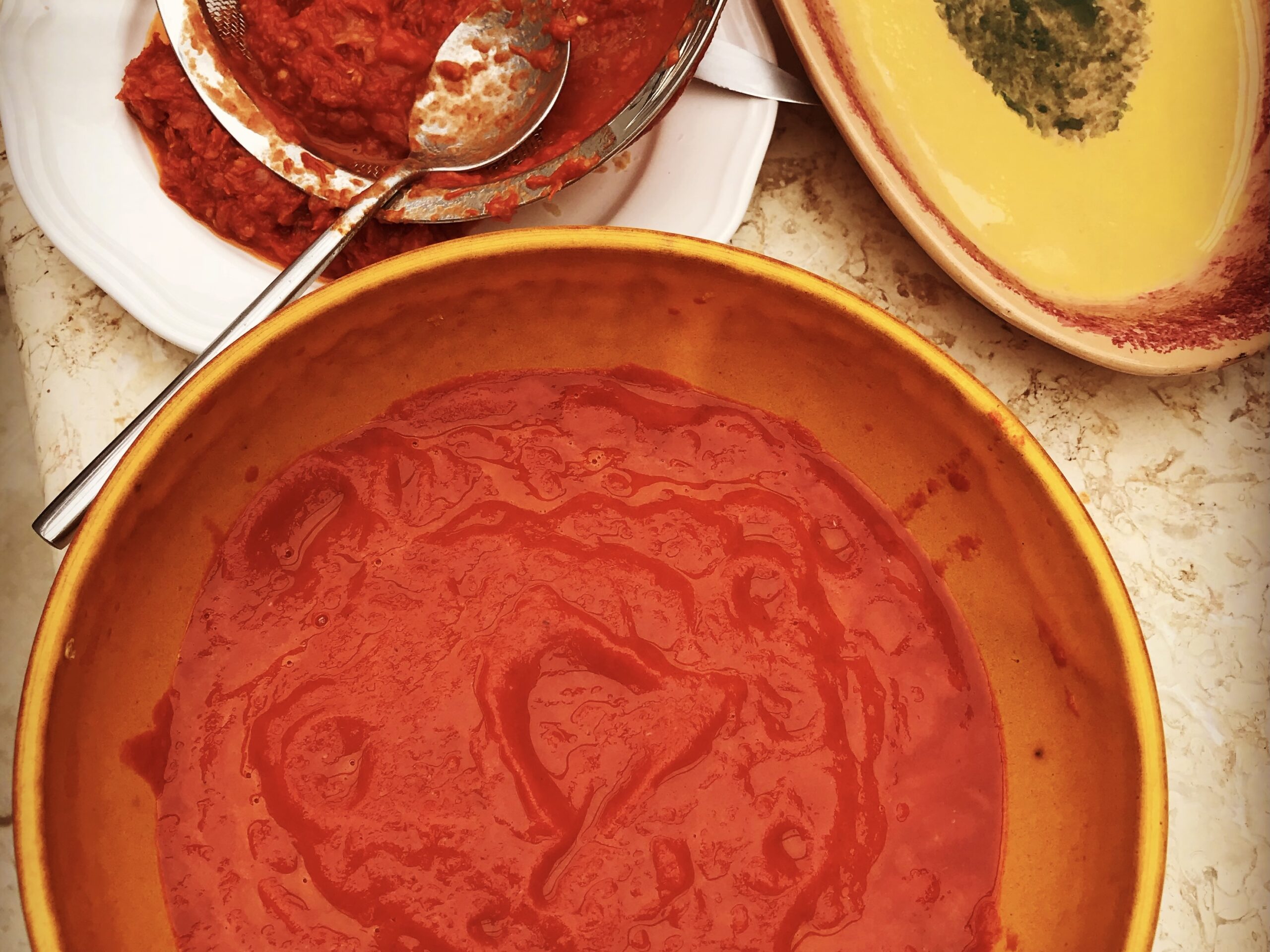 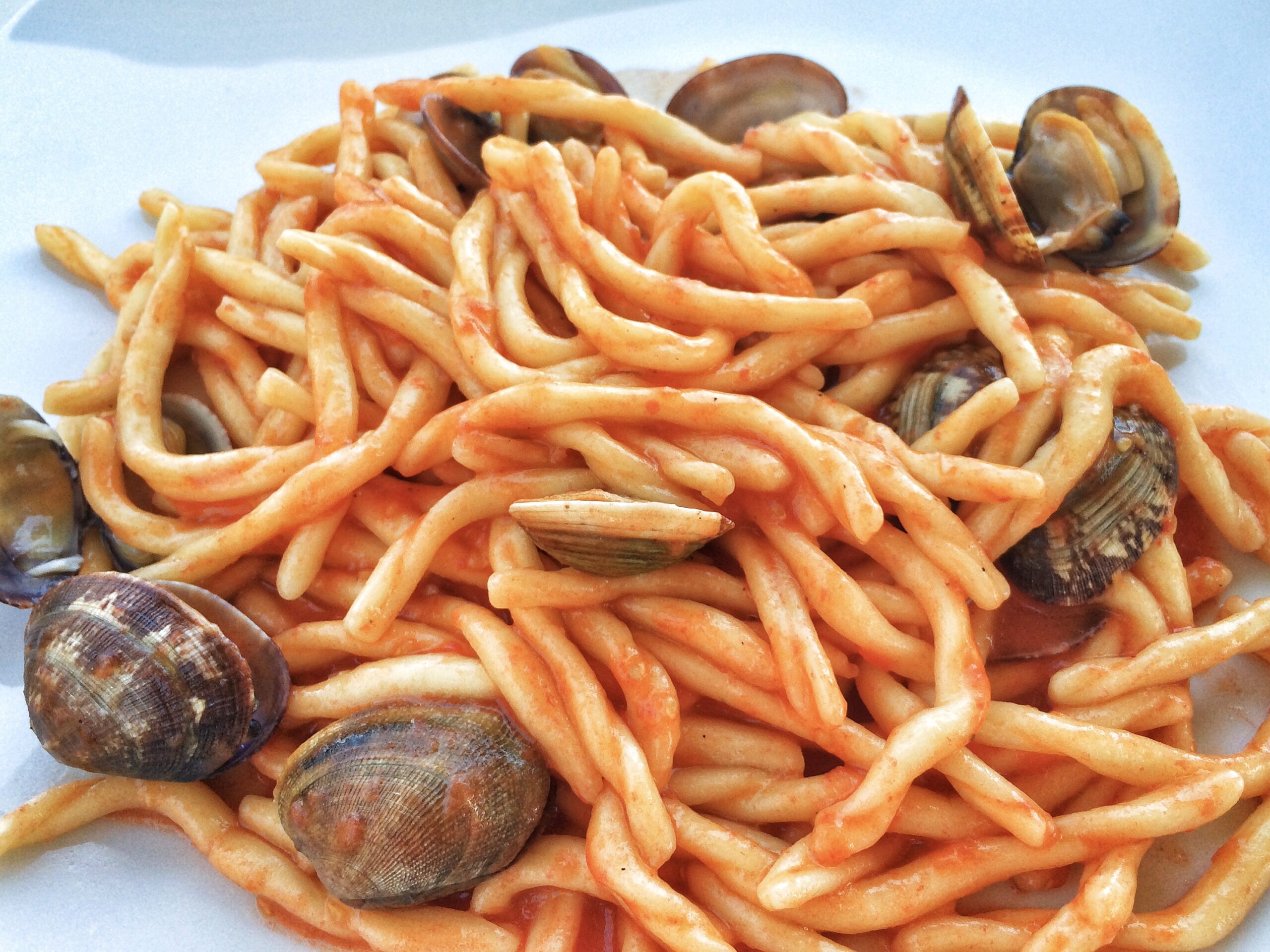 If you are travelling around Puglia on public transport taking the bus is often more scenic than the train. Some of the longer routes use coaches for a more comfortable journey.

Puglia is served by a number of regional bus networks. As with train services these are broadly split according to geography.

Bus services are not necessarily the cheaper option. Conversely train services may not be the quickest most direct route.

Buses can be quicker than trains

There is a direct service but it is infrequent and takes 2 hours. The equivalent bus service only takes 1h05m. Even taking the bus from Putignano to Alberobello is 15 minutes rather than the 30 minutes by train.

Some travel bloggers and guides will recommend using a third party website to check routes and times.

Be aware that aggregators do not always offer all solutions. When we searched the Bari - Alberobello route on Omio the fastest service it found was the Ferrovie del Sud Est (FSE) 1h59m service with a change at Putignano. It missed the quicker, direct service taking 1h05m (shown above) identified by the same search on the FSE website. 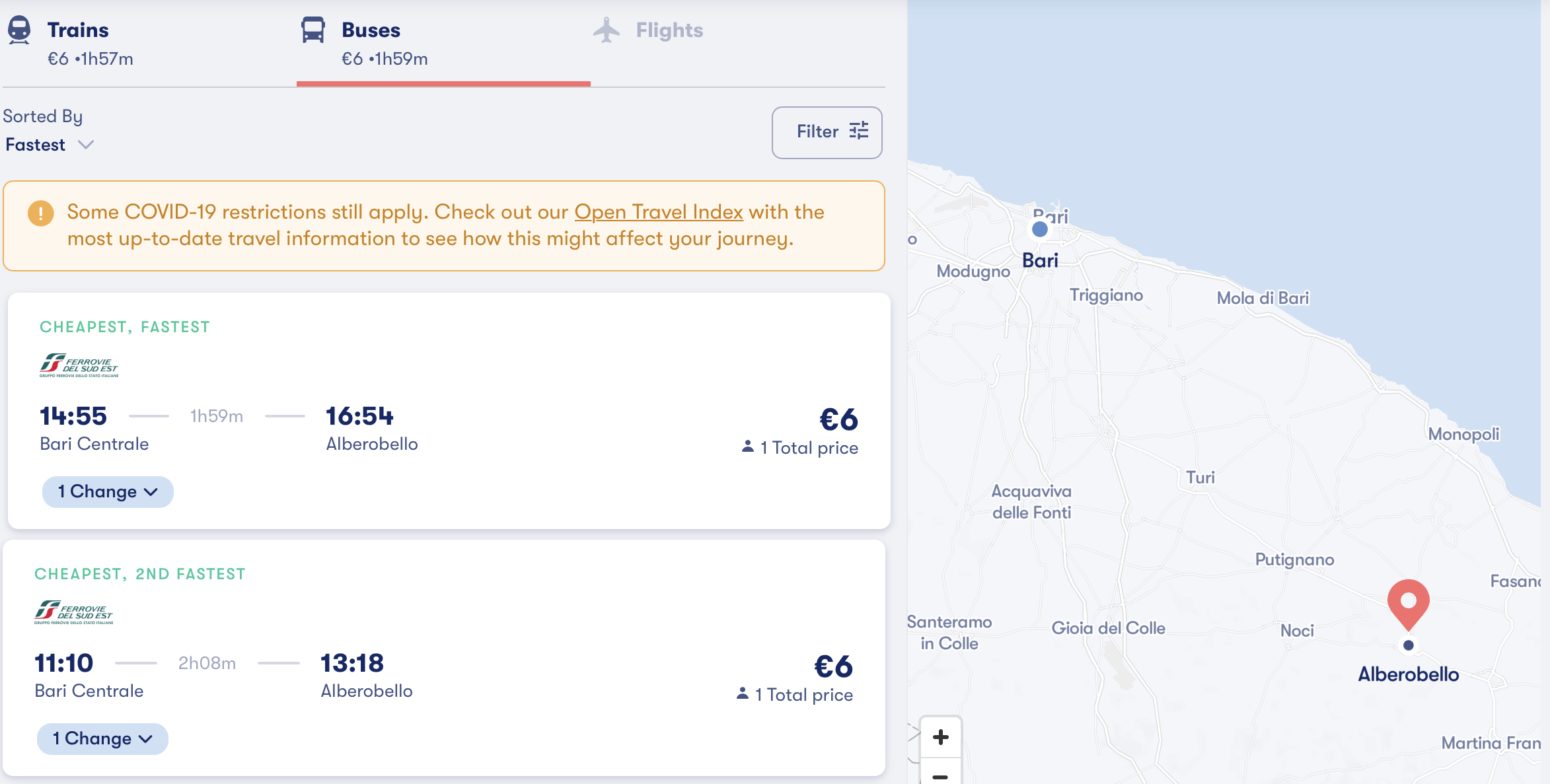 Connecting Bari airport with Brindisi, Lecce, Taranto, Foggia and various destinations in Gargano including Vieste, Peschici and others en route. It also has a service to Matera in Basilicata (via Altamura). There are also services from Brindisi’s Salento airport.

Providing services in the province of Bari, and part of the Foggia and Taranto provinces. Toll free phone (from Italy): +39 0800091155

Public transport throughout the province of Taranto. Toll free phone (from Italy): 800230083

Public city transport throughout metropolitan areas and the outskirts. 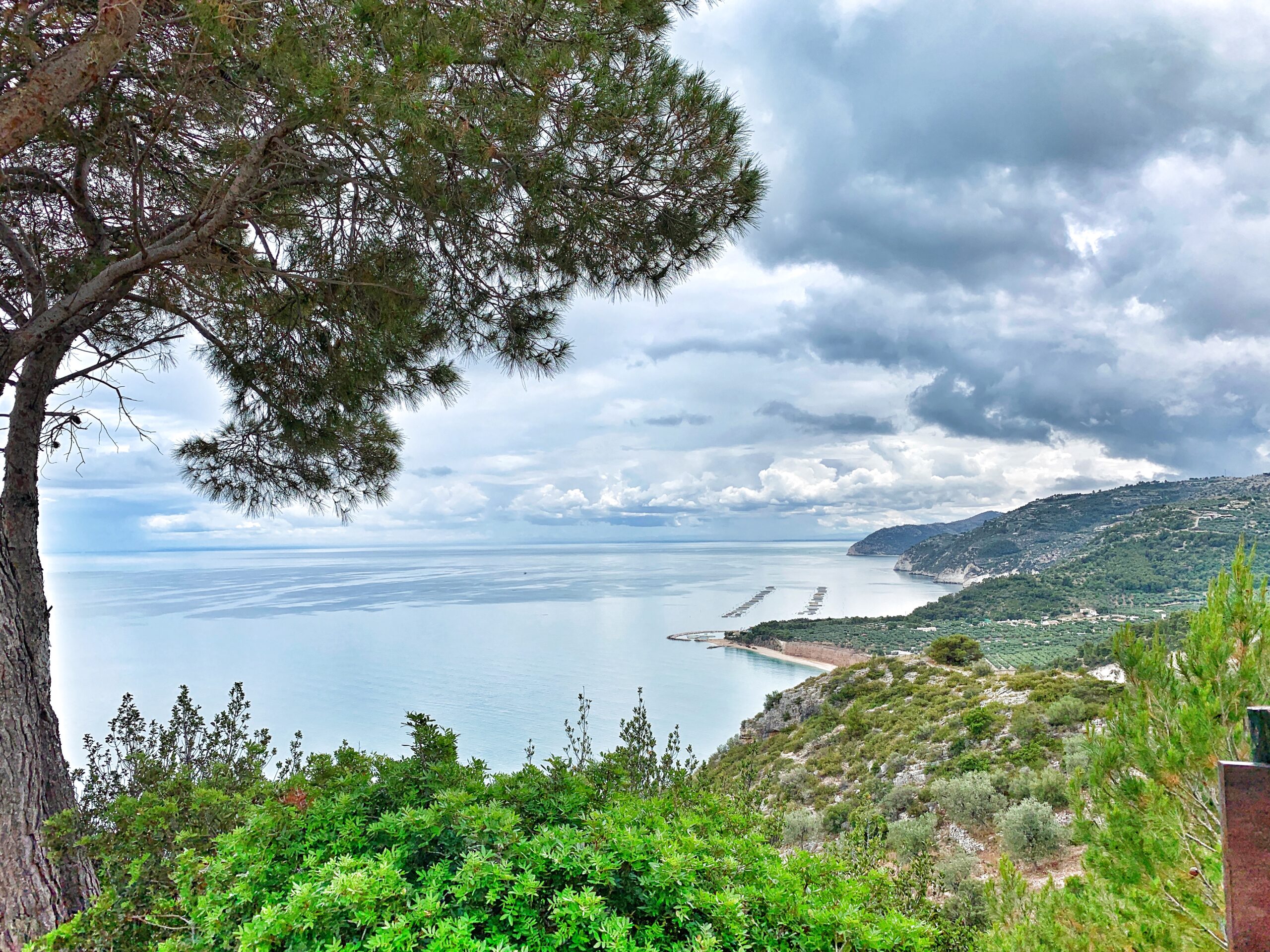 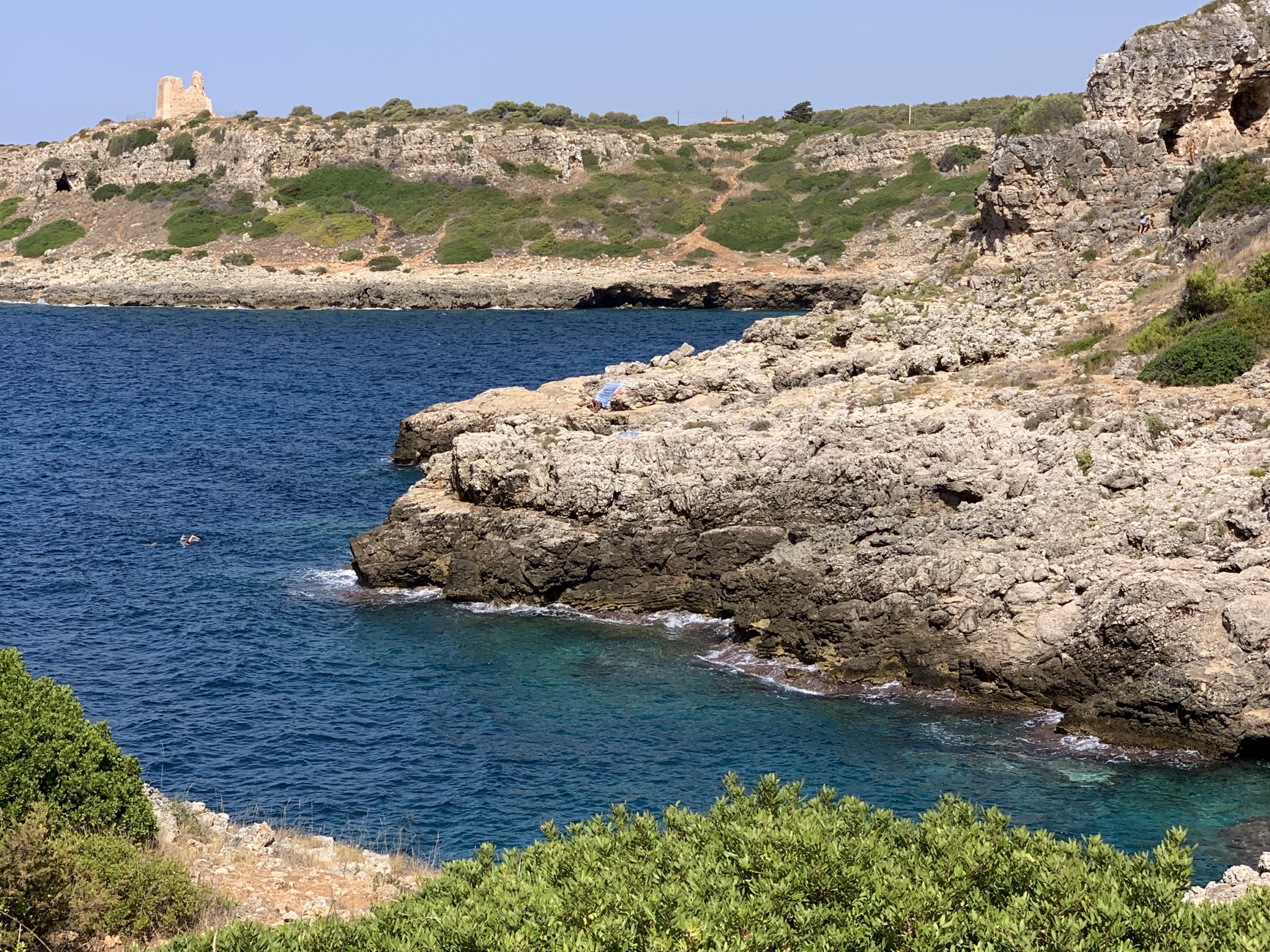 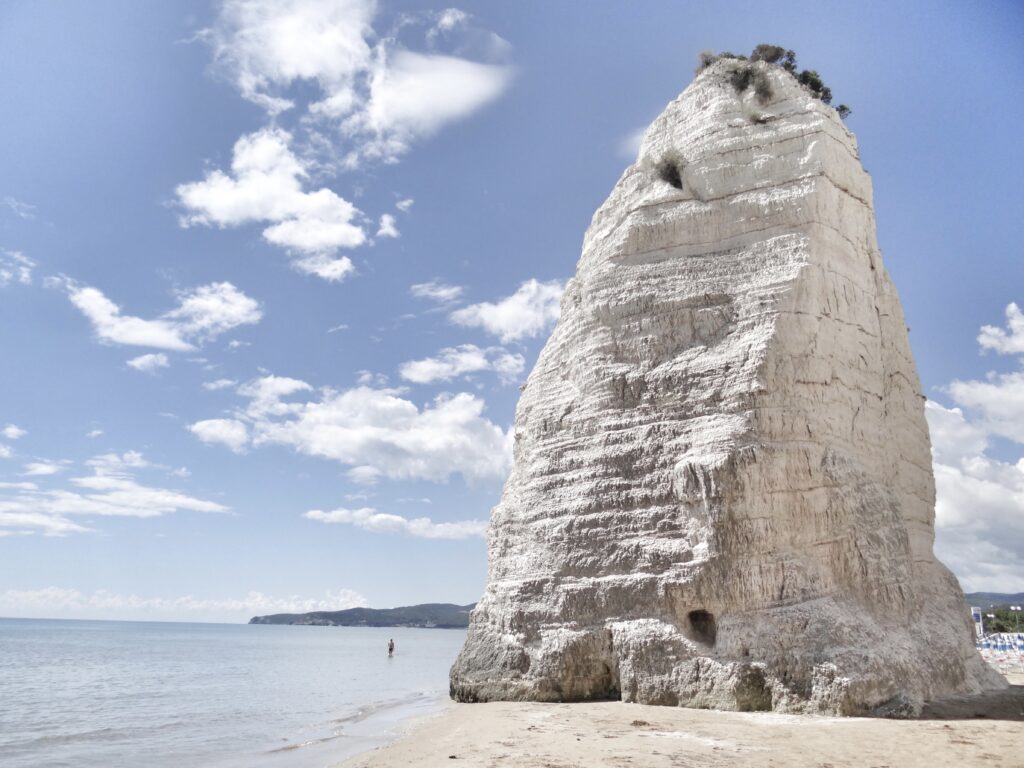 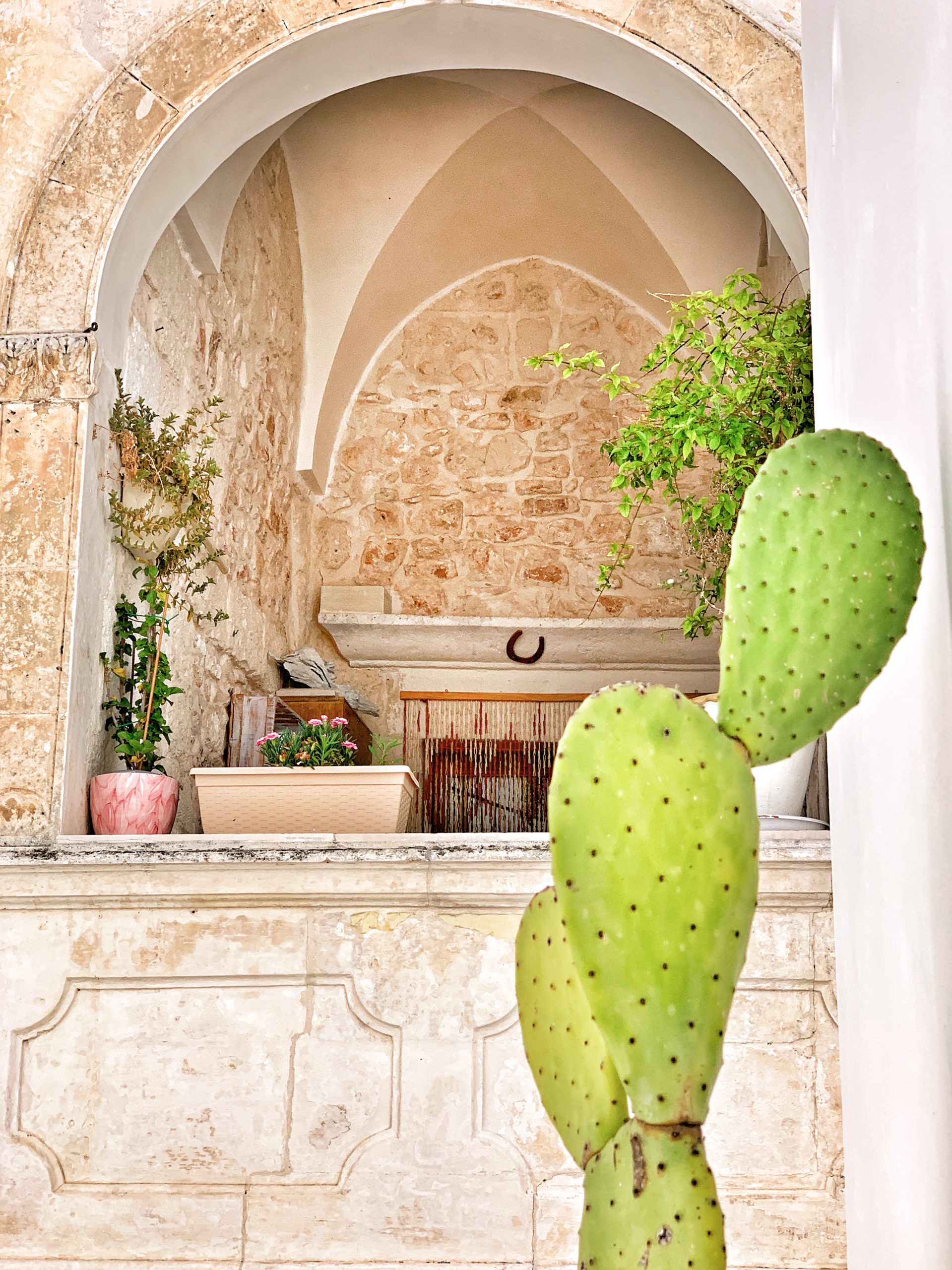 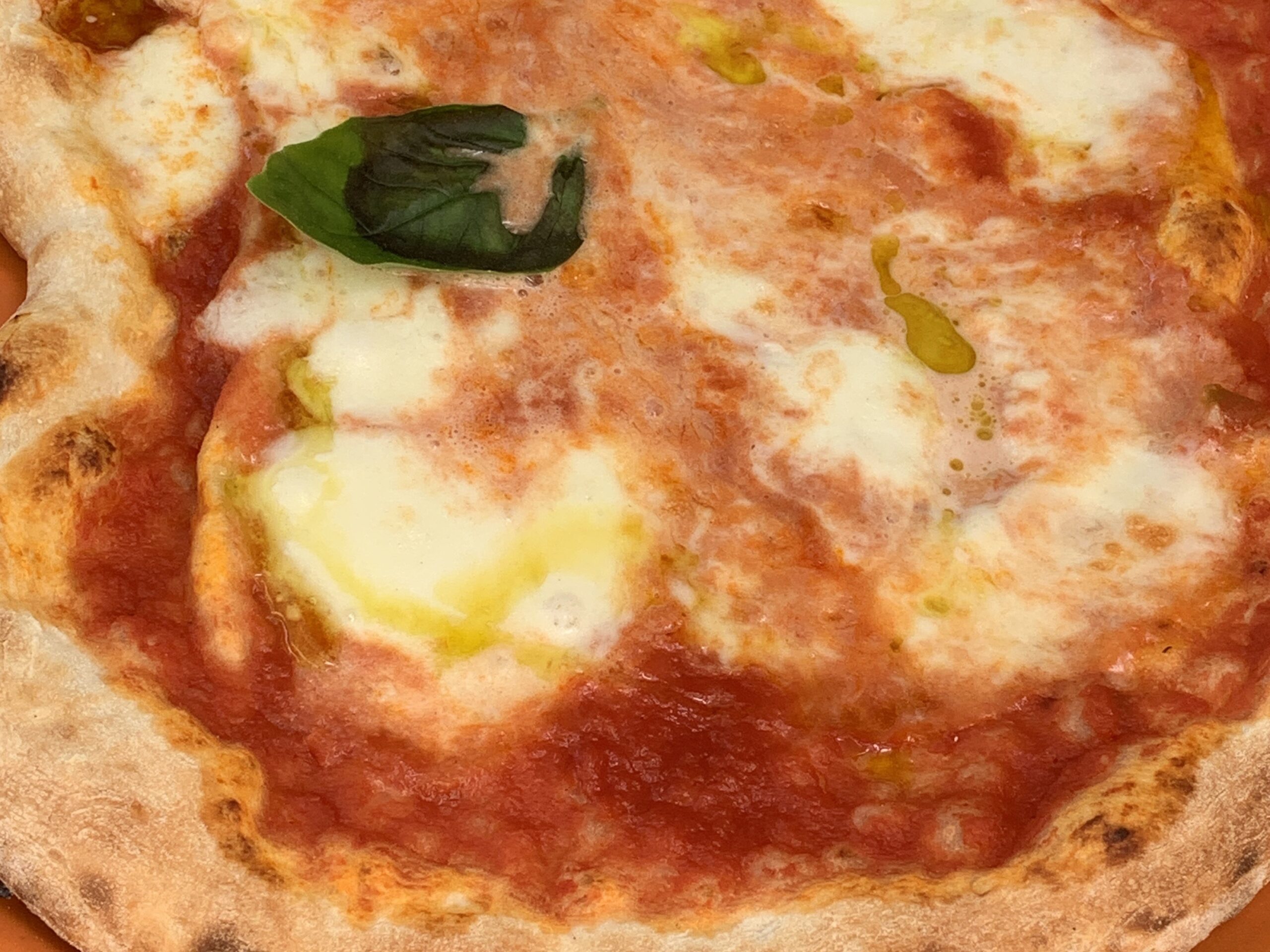 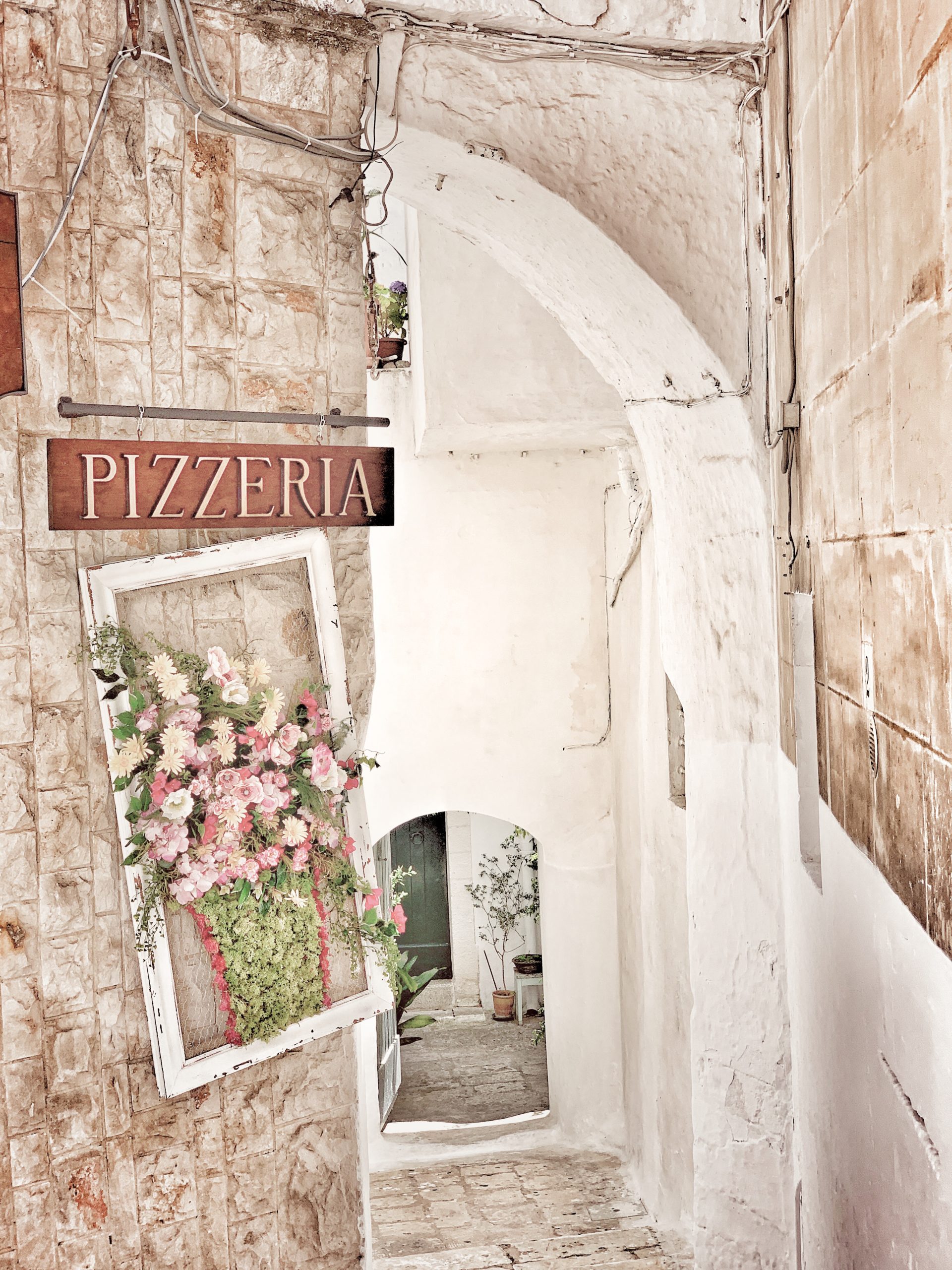 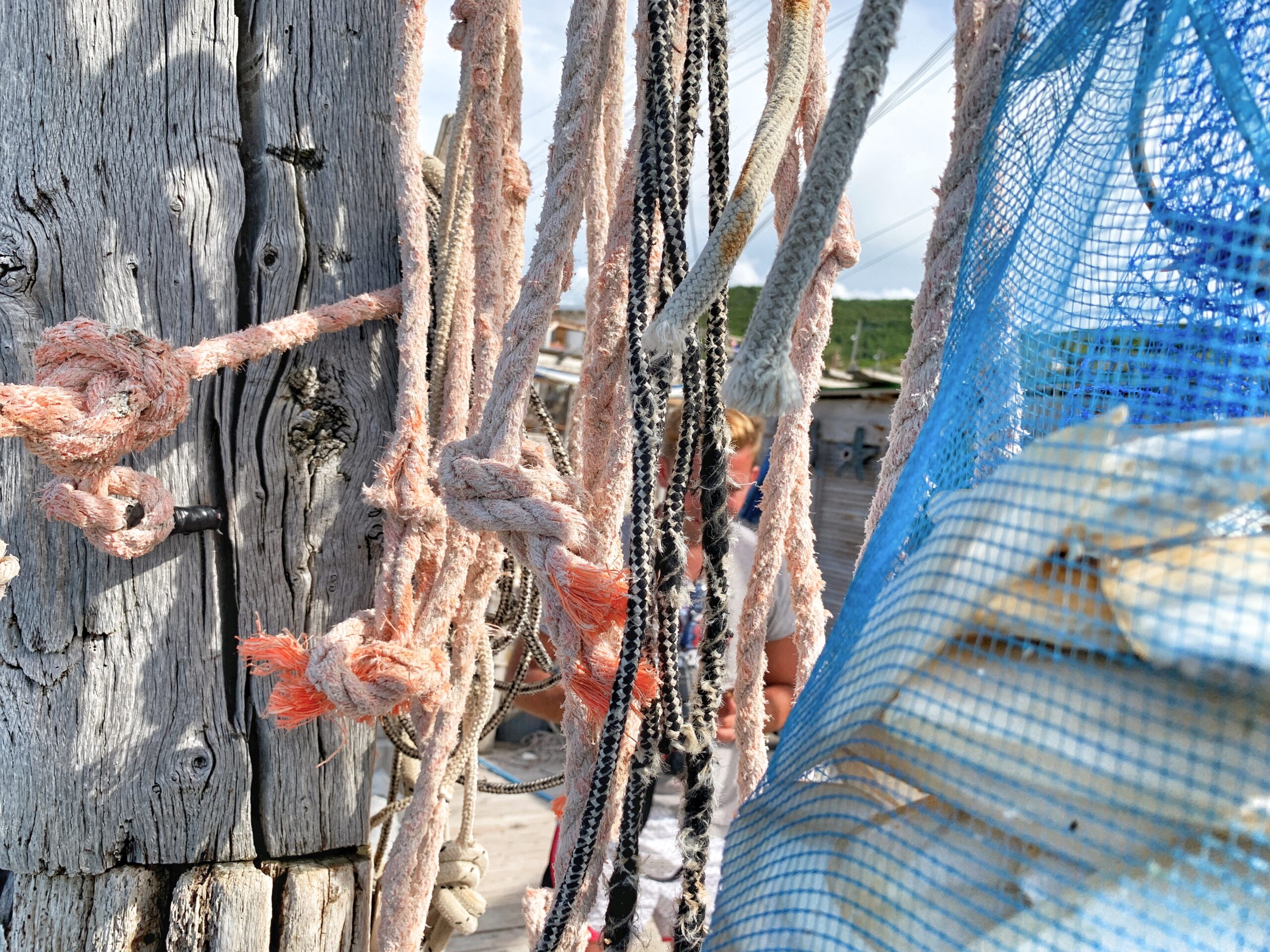 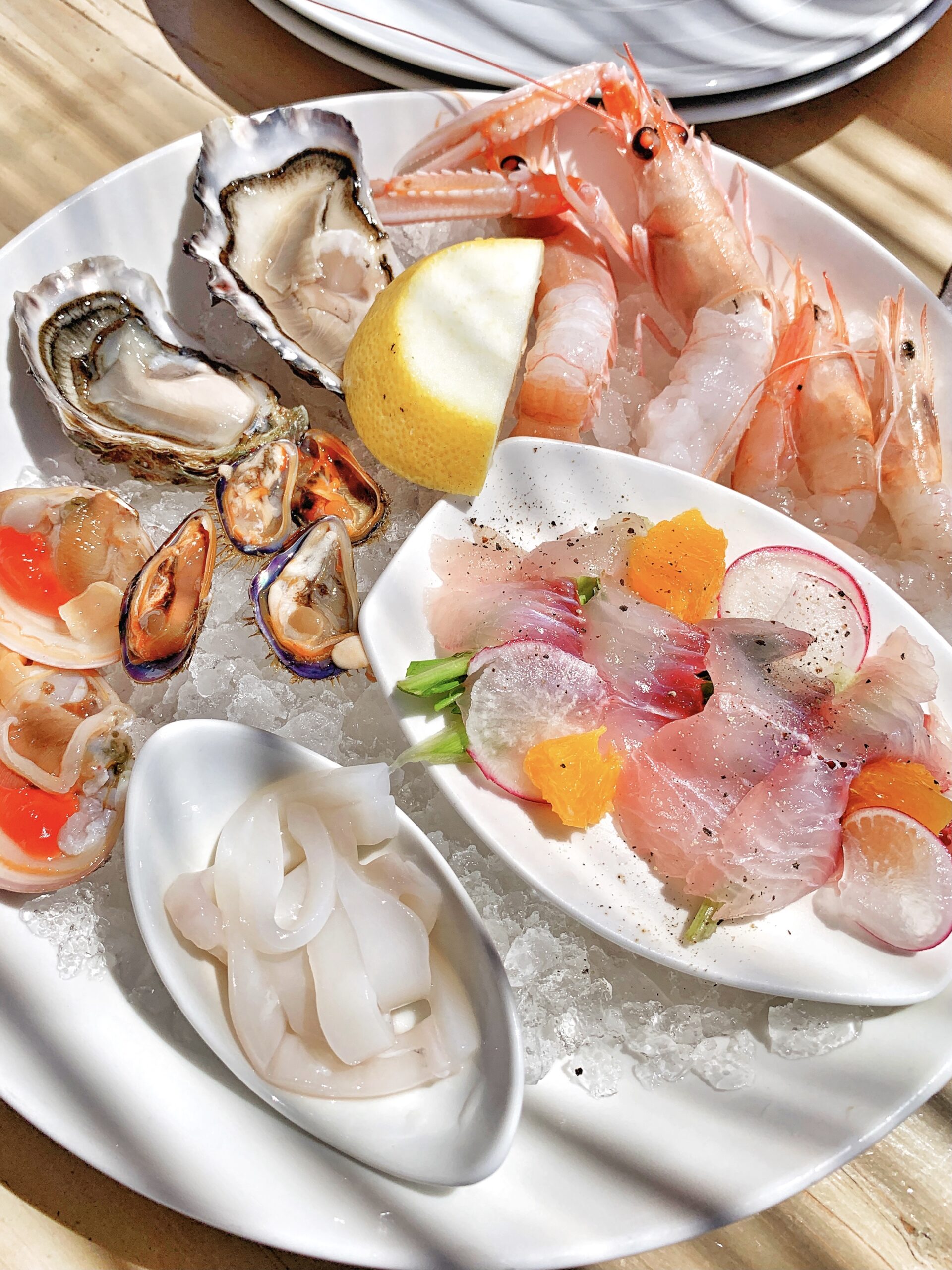 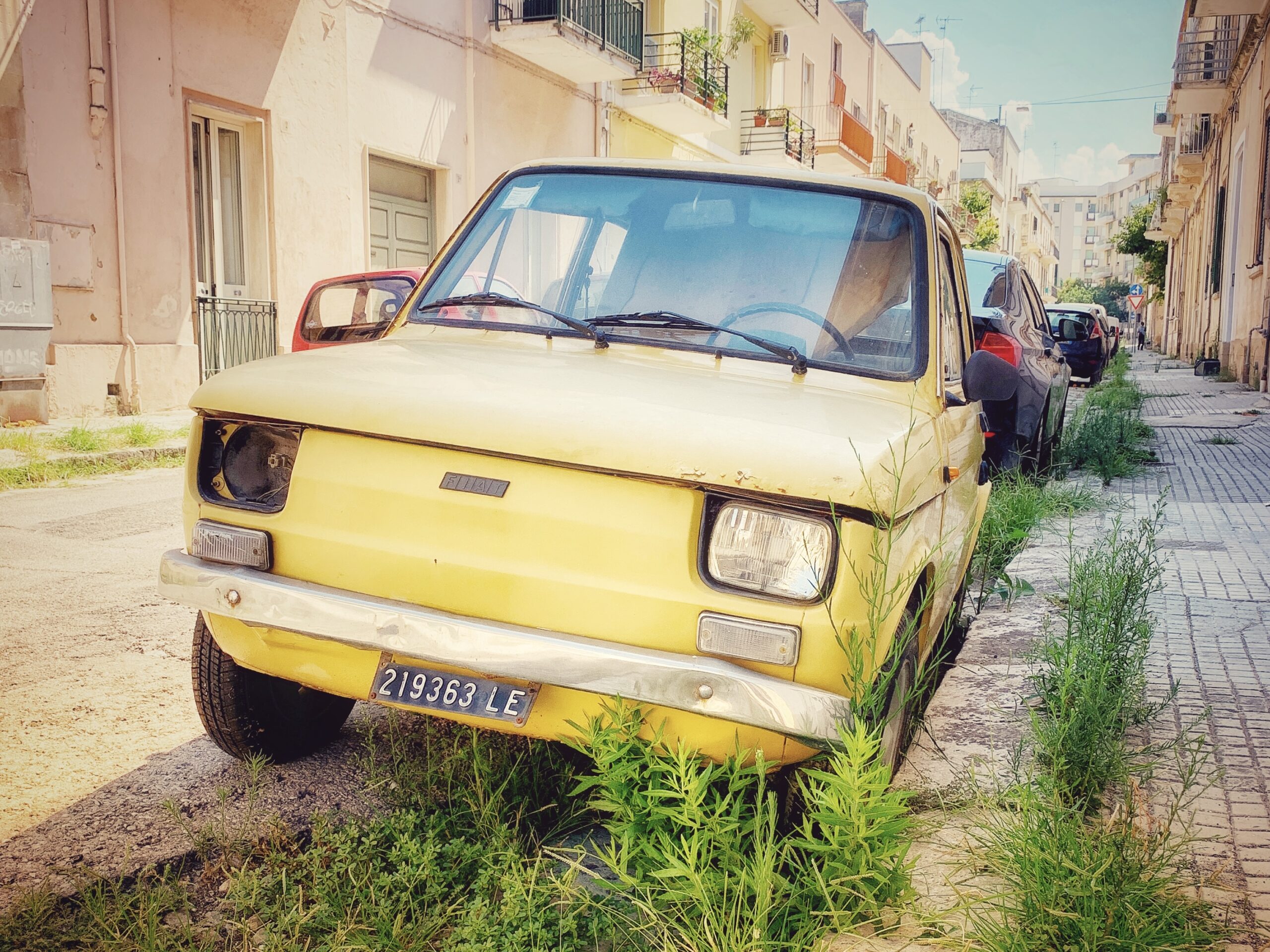