Travel connections and public transport in and around Puglia 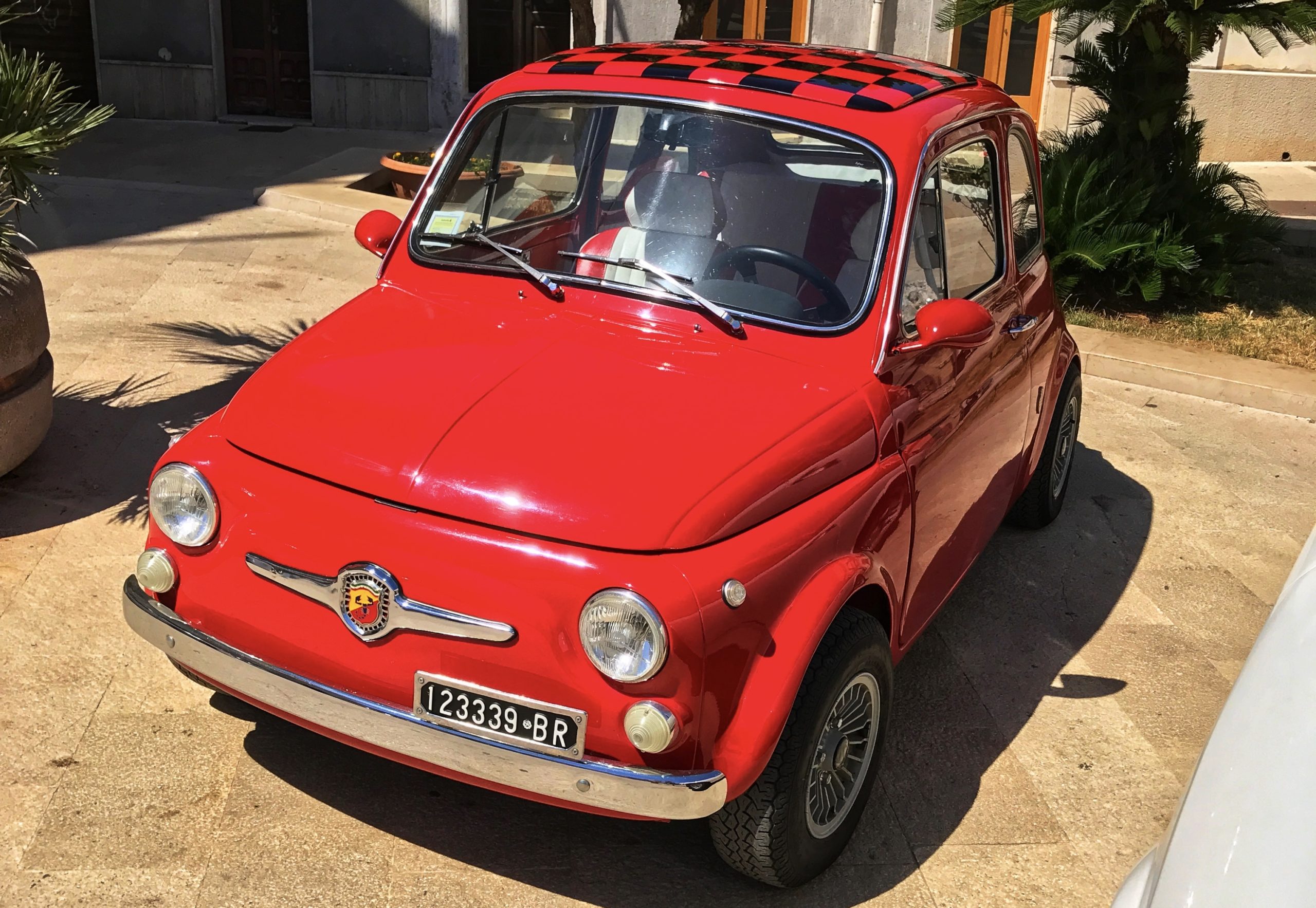 Although Puglia has 4 regional railways and a variety of bus services, travelling from town to town directly is not always easy. Frequent changes and slow journey times are probably best avoided. For example, taking the train from Bari to Gallipoli can take up to 4 hours, travelling via Lecce. By car it takes just under 2.5 hours.

Puglia is served by two international airports - Bari (useful if you are staying around the Gargano or for travelling to Matera) and Brindisi about 125km to the south east of Bari, which is better for accessing Lecce and Salento.

Click here for the bus and train schedule to and from Bari and Brindisi airports.

TOP TIP: download the official Trenitalia App (free registration required) or the popular Trenìt! App for timetables, routes and connections, real time travel info and the ability to buy tickets. We recommend using the official Trenitalia App to buy tickets, but for quicker info without the registration on timetables and schedules we use the Trenìt App.

Two big areas are served by this bus line: the province of Bari, and part of the Foggia and Taranto provinces.
Toll free phone (from Italy): 800091155
www.stpspa.it

Public transport in Brindisi and throughout its province.
Toll free phone (from Italy): 800232042
www.stpbrindisi.it

Public transport throughout the province of Taranto.
Toll free phone (from Italy): 800230083
www.ctptaranto.com

Public city transport throughout downtown areas and the outskirts.

Other forms of transport

Get all updated info on mobilita.regione.puglia.it.

Easy and relatively cheap with a wide choice of car rental companies around Puglia. See www.aeroportidipuglia.it for more information.

Ferry boats to and from the Tremiti Islands.