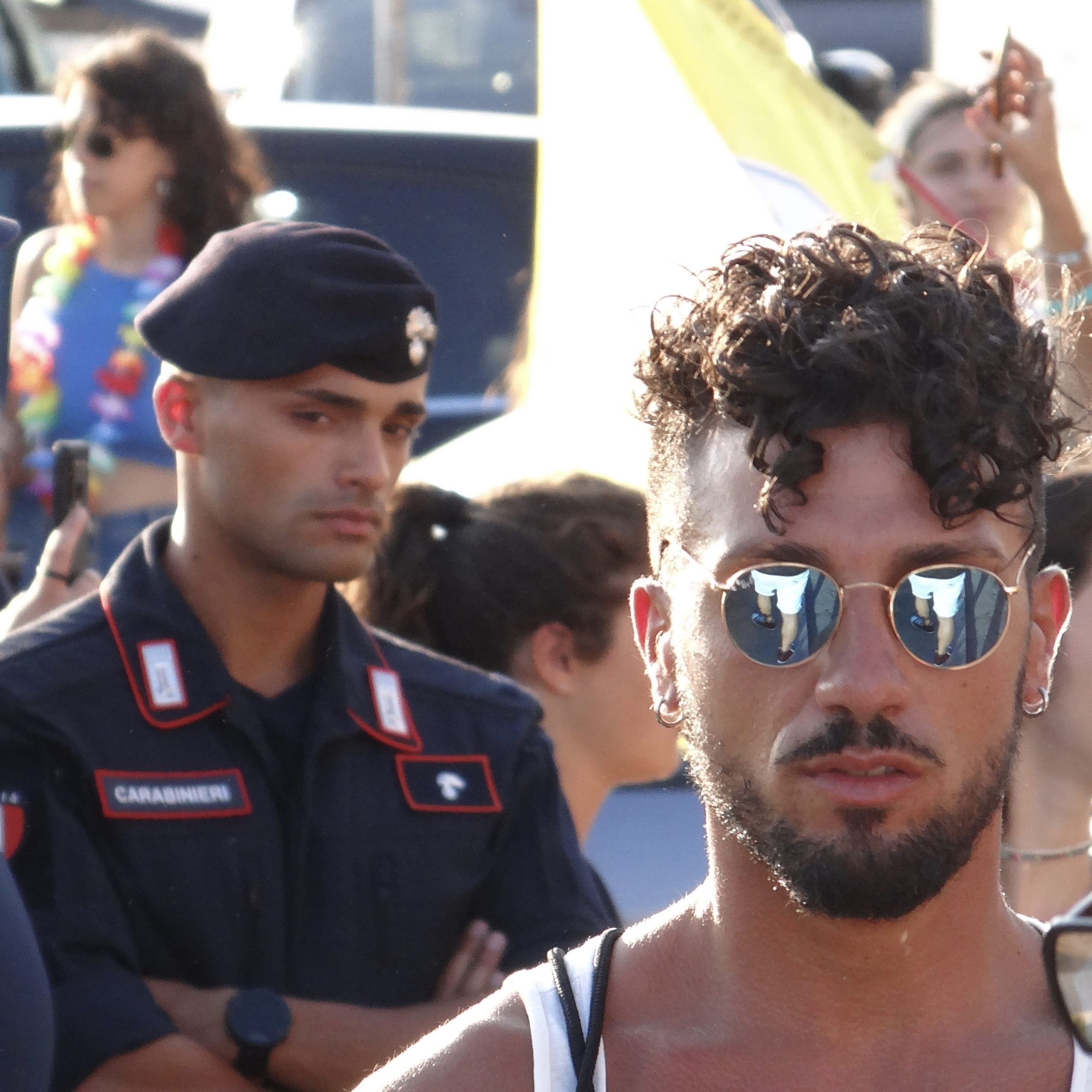 No one knows for sure how many laws there are in Italy. The government declared, after a clear out by the “Minister for Simplification”, that it had been reduced to around 10,000. Almost twice as high as in Germany and three times as high as in Britain.

If the law is complex, then enforcement and implementation is more so.

We have five national police forces. Apart from the Polizia di Stato, there are the semi-militarised Carabinieri and Guarda di Finanza (responsible for policing customs and revenue, detecting tax evasion and investigating money laundering).

Then there is the Polizia Penitenziaria, whose officers guard the prisons and transport prisoners.

Finally we have the Corpo Forestale dello Stato, responsible for patrolling Italy’s forests and national parks.

Altogether Italy has more law-enforcement officers than any other country in the European Union.