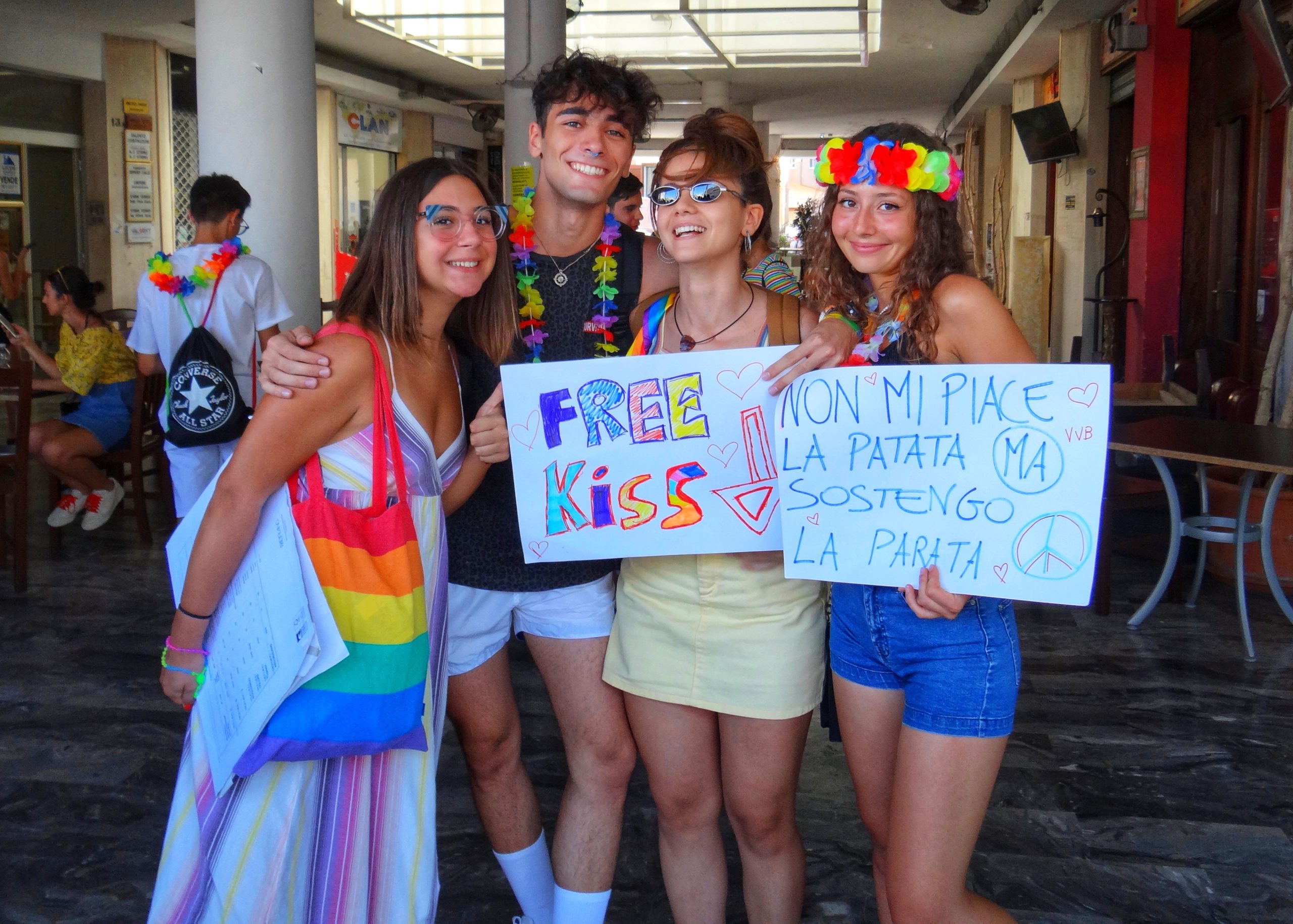 Sweden has been named the most LGBT-friendly country in the world for travellers according to new research into gay rights in 150 countries. The UK is sixth safest on the list, with Italy ranking the 54th safest country (out of 150). The US does not make the top 20.

The LGBTQ+ Danger Index was created by ranking the 150 most-visited countries using eight factors, including legalised same-sex marriage, worker protection and whether, based on Gallup poll findings, it is a good place to live.