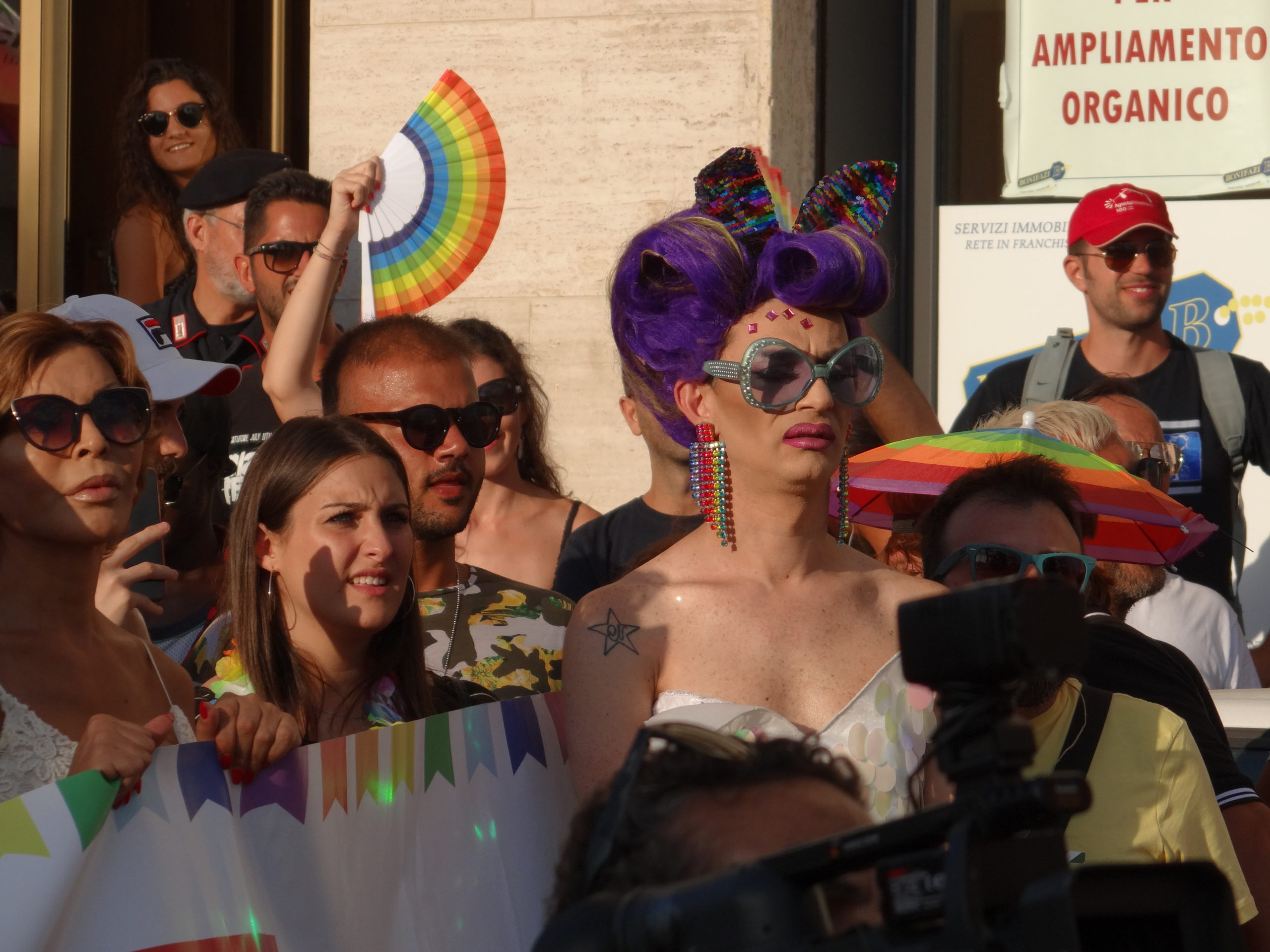 The 2019 edition of the OECD’s (Organisation for Economic Co-operation and Development) Society at a Glance  survey examines trends in social well-being across the OECD.

It features a special chapter on lesbian, gay, bisexual and transgender (LGBT) people: their numbers, how they fare in terms of their economic situation and well-being, and what policies can improve LGBT inclusivity.

In summary it finds: