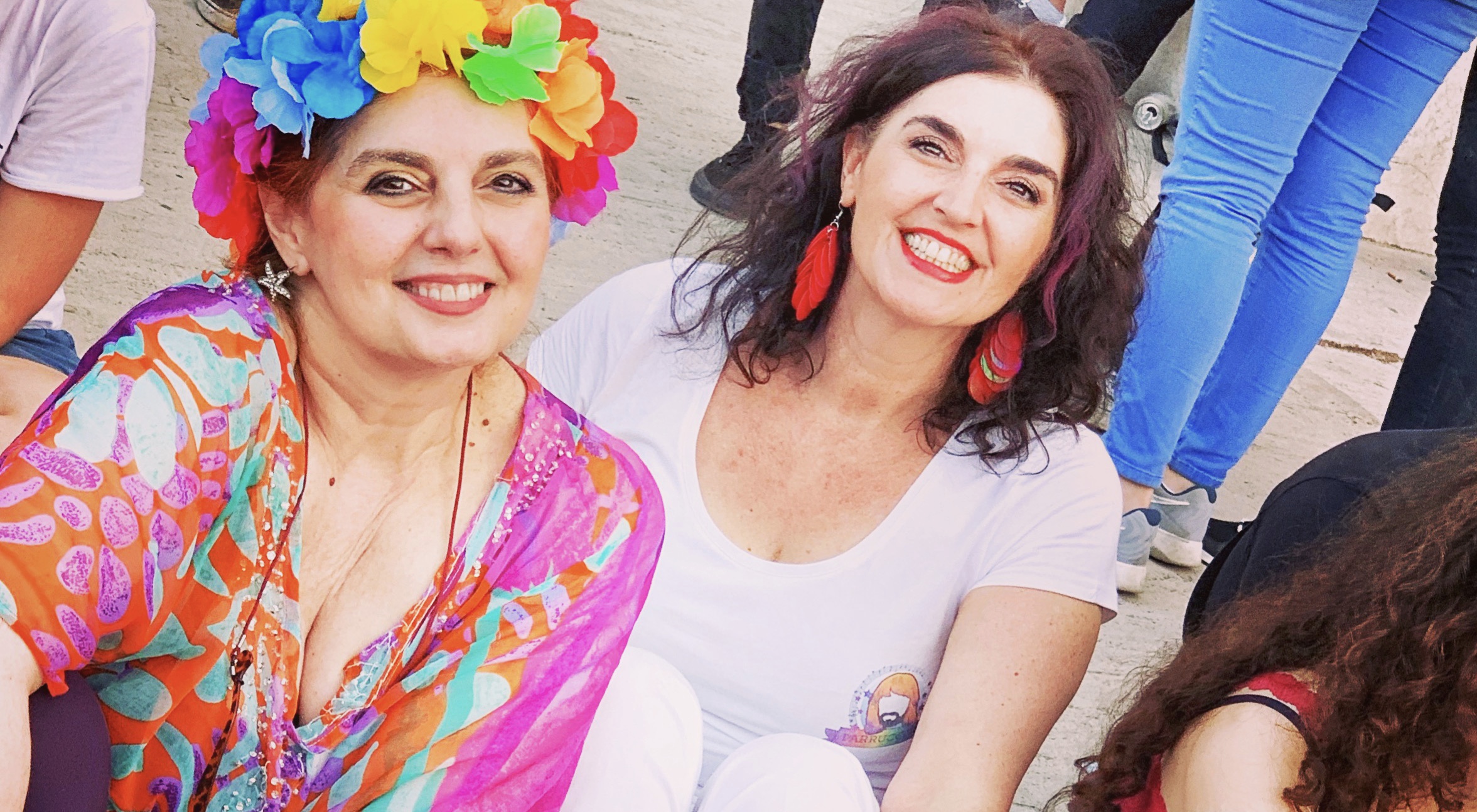 North Macedonia, Montenegro, Kazakhstan, Georgia, Botswana and Thailand had all leapfrogged Italy in closing the gender gap since the last audit in 2018.

In its Global Gender Gap report 2020 the World Economic Forum (WEF) said Italy has fallen from 70th most equal nation to 76th. With a score of 70.7% (out of 100; a score of 100 recognises gender equality has been achieved) the country falls well below the Western European average score of 76.7%.

This is in marked contrast to Spain (79.5, 8th overall) which jumps 21 places from the previous edition.

Whilst Italy performed comparatively strongly in the Educational Attainment subindex (99.7%, 55th overall) this translated poorly when it came to economic participation and opportunity (59.5%, 117th overall).

Although Italy's gender pay gap is a little over 5 percent, lower than any other EU country except Romania, according to the European Commission’s factsheet on the gender pay gap (October 2019) that is not the good news it at first seems.

According to the Organisation for Economic Co-operation and Development (OECD) Italy has some of the fewest women in the workplace of any developed economy. Those who do work are more likely to be better educated and in higher-paying jobs contributing to Italy having one of the lowest gender pay gaps in the OECD.

This problem is not confined to Italy. The WEF report highlighted the disproportionate burden of household and care responsibilities that women continue to carry compared to men almost everywhere.

In no country in the world is the amount of time spent by men on unpaid work (mainly domestic and volunteer work) equal to that of women; and in many countries, women still spend multiple-folds as much time than men on these activities.

According to official statistics from 2011 less than half of Italian husbands helped prepare meals and only a quarter washed up. Yet, that pales in comparison to ironing with only one in a hundred men offering to stirare.

Despite these obstacles, Italy has made some progress in gender equality in the boardroom. In recent years women’s participation on boards of directors has doubled from 15% in 2013 to 30% in 2016, following the introduction of quotas for listed companies requiring that women comprise at least a third of board members.