We Are In Puglia 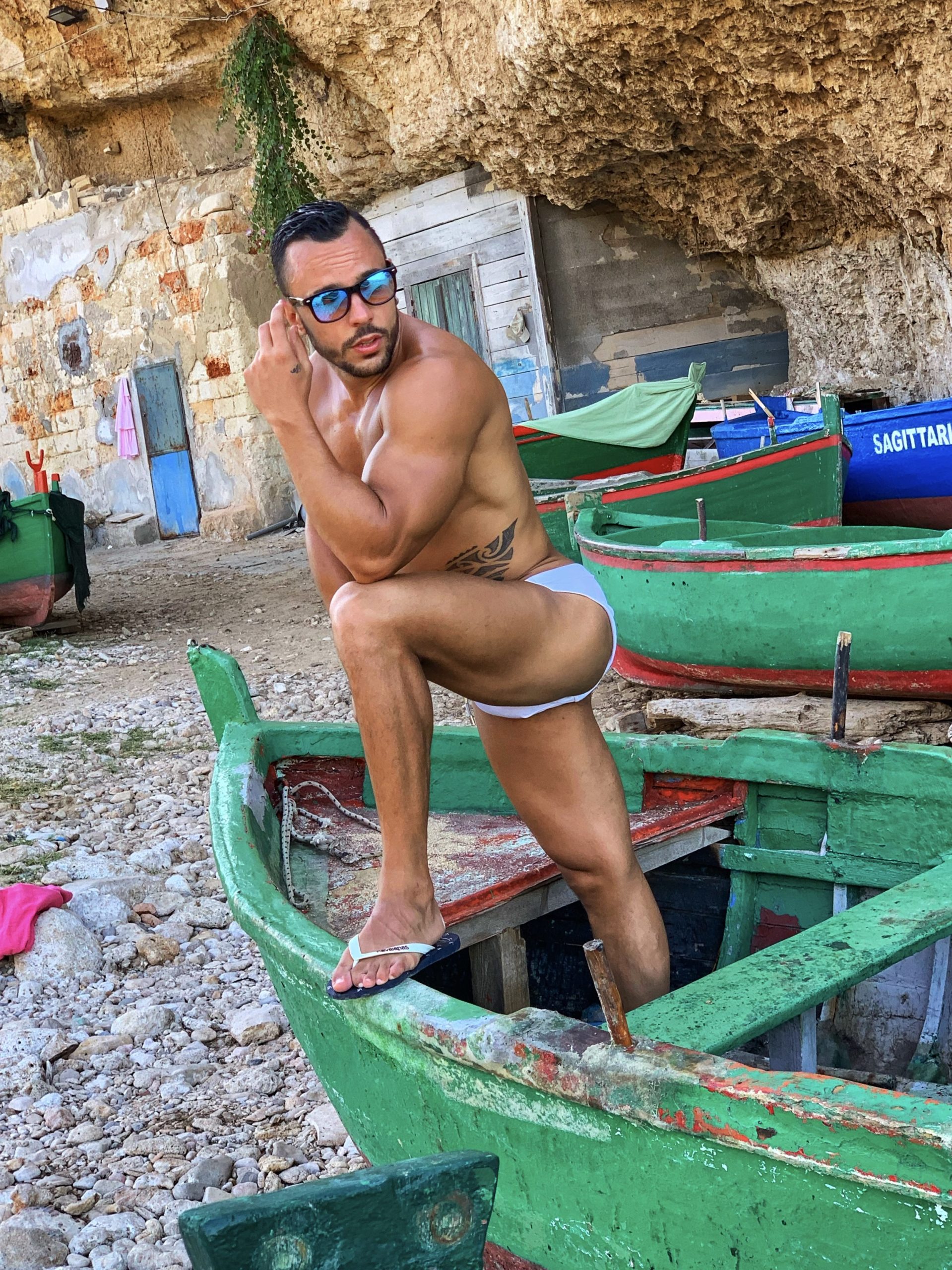 Visiting Puglia is like walking through a painting rich in hues of vibrant blue and green. Our two coasts, punctuated with coves carved out of the rock by relentless crashing seas, boasting sharp and jagged seascapes softened by magnificent beaches of white and golden sand, add the texture.

The endless olive groves stretching as far as the eye can see and clusters of trulli are both reasons to visit the Valle d’Itria. No trip to Puglia would be complete without visiting Polignano a Mare, eating seafood by the old port in Monopoli and exploring the trulli.

But that’s only part of the joy of Puglia...

Monopoli and Polignano a Mare provide a popular and relatively central base by the sea to stay at. But don’t discount the picturesque Trani and Margherita di Savoia and Vieste to the north of Bari. With beautiful vistas and full of character they provide access to the fantastic Gargano, where you will find deep forrests to go horse riding and loose yourself in. Don’t miss out on the nearby Tremiti Islands and the glorious San Nicola di Tremiti, only a short hop by helicopter.

Heading further south down the heel of Italy’s boot, Castro/Castro Marina and Santa Cesarea Terme hold their own against Monopoli and Polignano a Mare. Less visited they offer a more exclusive experience than their more popular friends in the north.

Sitting atop cliffs some 100 feet above the Adriatic, Castro is known for its “living rooms on the sea”, referencing the superb views from extended terraces and living spaces overlooking the blue expanse.

The main square has a panoramic terrazza out of which a network of narrow roads creep, some leading to Castro Marina below with bars, cafés and restaurants along the seafront offering respite from the Salento sun, and where you can swim and sunbathe.

Santa Cesarea Terme exudes a sense of North African. The Moorish dome of the late 19th-century Villa Sticchi being the most obvious architectural example.

Just like Polignano a Mare the town sits atop a plateau that abruptly plunges down into the sea. Swim at the Bagno Marino Archi with dramatic cliffs behind and to the side of you and pamper yourself at Santa Cesarea Terme’s thermal spas where you can bathe in their natural sulphurous spring waters.

When visiting Lecce don’t be content just staying there. By all means, take your time to amble through the narrow streets of the old town of this creamy, baroque masterpiece with its elaborate 17th-century structures and sunken Roman amphitheatres and a Roman column dating from the 2nd-century BC. Be sure to stop off for a caffè leccese and pasticciotto..

But it is the perfect base to explore further south. Roca Vecchia, 35 minutes away, is the location of the Grotta della Poesia, a beautiful natural swimming pool formed by a sinkhole in the rock shelf. Close by are two splendid beaches; Torre dell’Orso, and Torre Sant’Andrea, the latter recently named as one of Italy's most beautiful beaches.

Whenever you visit it will be difficult to avoid jumping into the translucent waters, just as it was for the legendary but tragic Due Sorelle at Torre dell’Orso.

Well served by restaurants with a view, and with dazzling white stone buildings is Otranto a further 20 minutes by car with a medieval duomo renowned for its mosaic floors and the 15th-century Castello Aragonese.

Continue south to the Caletta del Ciolo. The steep climb down to the small beach, a favorite for snorkeling for ricchi (urchins) and polpo (octopus), is worth the hard work.

Finally you arrive at the historic Santa Maria di Leuca where the Adriatic and Ionian seas meet at the southernmost point of the heel of Italy’s boot. In Roman times it was was thought to be the end of the earth.

Precisely where the waters of the Adriatic mingle and merge with those of the Ionian shifts and changes (and not only with the currents). But looking out from the basilica santuario di Santa Maria de Finibus Terrae you are left in no doubt. The clash of currents, continuously churning both seas, makes it possible to see the shift in colours where the two meet.

Take a boat excursion to the many caves and grottoes or take a dive under the instruction of Gianluca at Salento Diving before enjoying a stroll along the lungomare and some frittatura on the beach, while watching the local teenagers diving for the next meal’s catch.