Made in Puglia #1: Mine vaganti 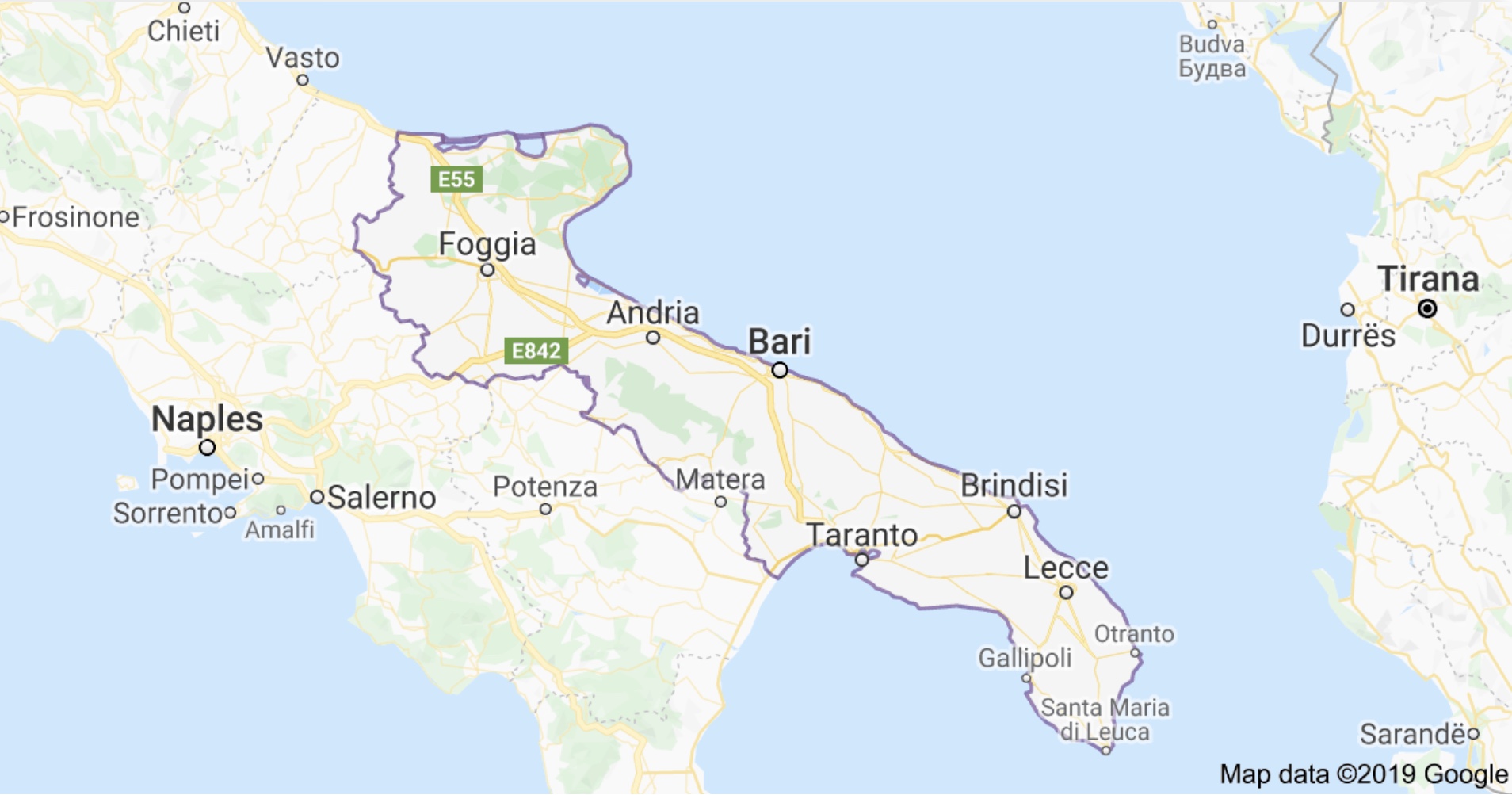 Mine vaganti filmed in and around Lecce is a 2010 film by Turkish-Italian film director and screenwriter Ferzan Özpetek.

The Cantone family own a pasta factory in Lecce. One of the two sons, Tommaso (played by Riccardo Scamarcio), returns from Rome and hopes to use a family dinner with his family and their business partners, the Brunetti family, to reveal that he is gay. He expects his father Vincenzo will want nothing to do with him leaving him free to pursue his dream without any ties to the family business. Tommaso discusses his plan with his elder brother, Antonio (played by Alessandro Preziosi). During dinner, just as Tommaso is about to share his news, Antonio interrupts and reveals that he himself is gay. Vincenzo takes the news badly, has a minor stroke and is admitted to hospital.

Rejecting Antonio, Vincenzo places Tommaso - who now fears that revealing that he too is gay could kill his father - in charge of the family business. Tommaso adapts to his new role partnering with the Brunetti daughter and drawing his sister into the business.

But when his boyfriend Marco and three other gay friends turn up from Rome, his life is made more difficult ...