It’s life, Jim, but not as we know it 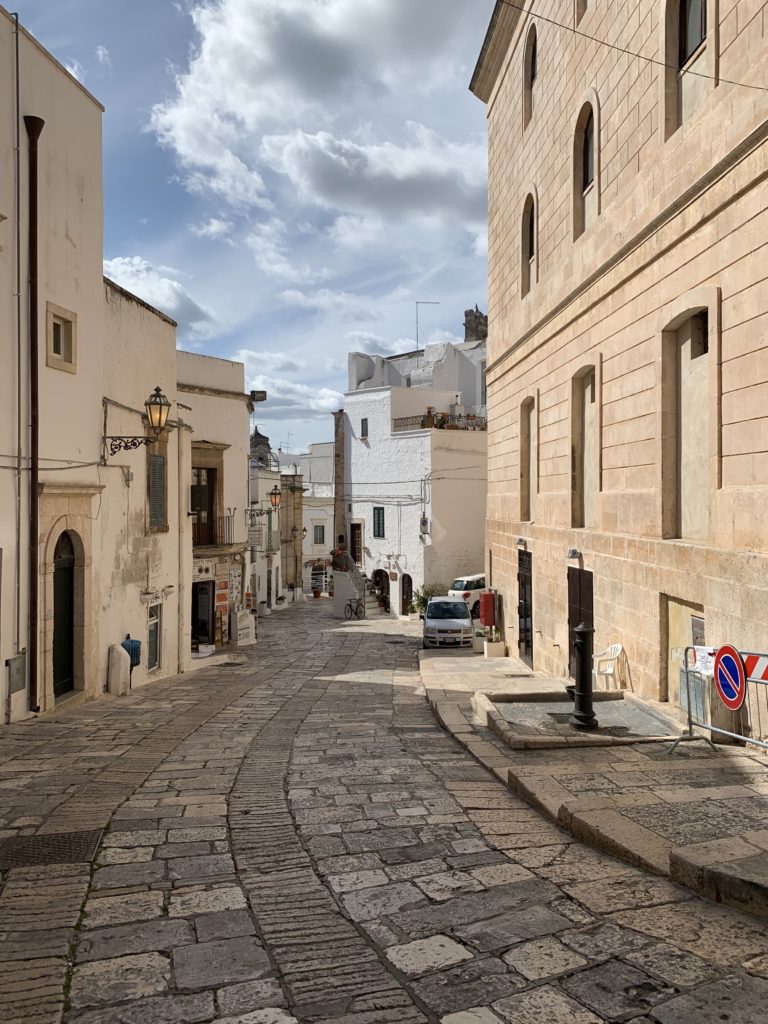 With impossibly blue skies soaring above us it is hard not to think of the out-of-bounds sparkling azure seas surrounding us. In Puglia we have just over 800km (500 miles) of coast, 80% of it accessible to the public. If olive oil is the life blood of our region then tourism comprises the veins and arteries through which it surges, bringing life to Puglia.

Tourism is one of the main industries in Italy. In 2019, it represented roughly 13 percent of the Italian gross domestic product. The contribution of tourism to the Italian economy has been constantly growing and it was predicted to reach roughly 268 billion euros in 2028.

Rome recorded over 9.5 million arrivals of international tourists in 2018. The Colosseum, was the sixth most instagrammed tourist attraction in Europe in 2017.

In 2018, Italy was ranked third in Europe (behind France and Spain) with the largest number of international tourist arrivals, following the two leaders of the ranking, France and Spain.*

“Thinking about being locked in the house in hot cities in July and August anguishes anyone", exclaimed Sig.ra Zampa just a few days ago.

But there’s a catch. How to restart the country and guarantee safety, with the risk of a second outbreak of covid-19 ever present pending an effective vaccine.

Social distancing will still need to be observed. Solutions proposed include placing beach umbrellas and sun beds up to 10 meters away from each other, prohibiting play areas and open bar service - only beach service will be permitted to avoid gatherings.

Masks may require to be worn on the beach, although some suggest these are only useful for indoors.

But a more radical solution addressing the practicalities of opening up while managing and respecting the distancing requirements is being considered.

Introducing the coronavirus plexiglass box for beaches, bars and restaurants ...

An Italian company, Nuova Neon Group 2 of Serramazzoni, near Modena has designed transparent boxes with plexiglass walls and aluminum profiles for beaches, 4.5 meters per side with a 1.5 meter wide access.

And what about that romantic dinner for two?

La Repubblica reported on Tuesday that Italians may not be able to travel abroad, being told instead to “rediscover your second home by the sea or the destinations not too far from where you live”.