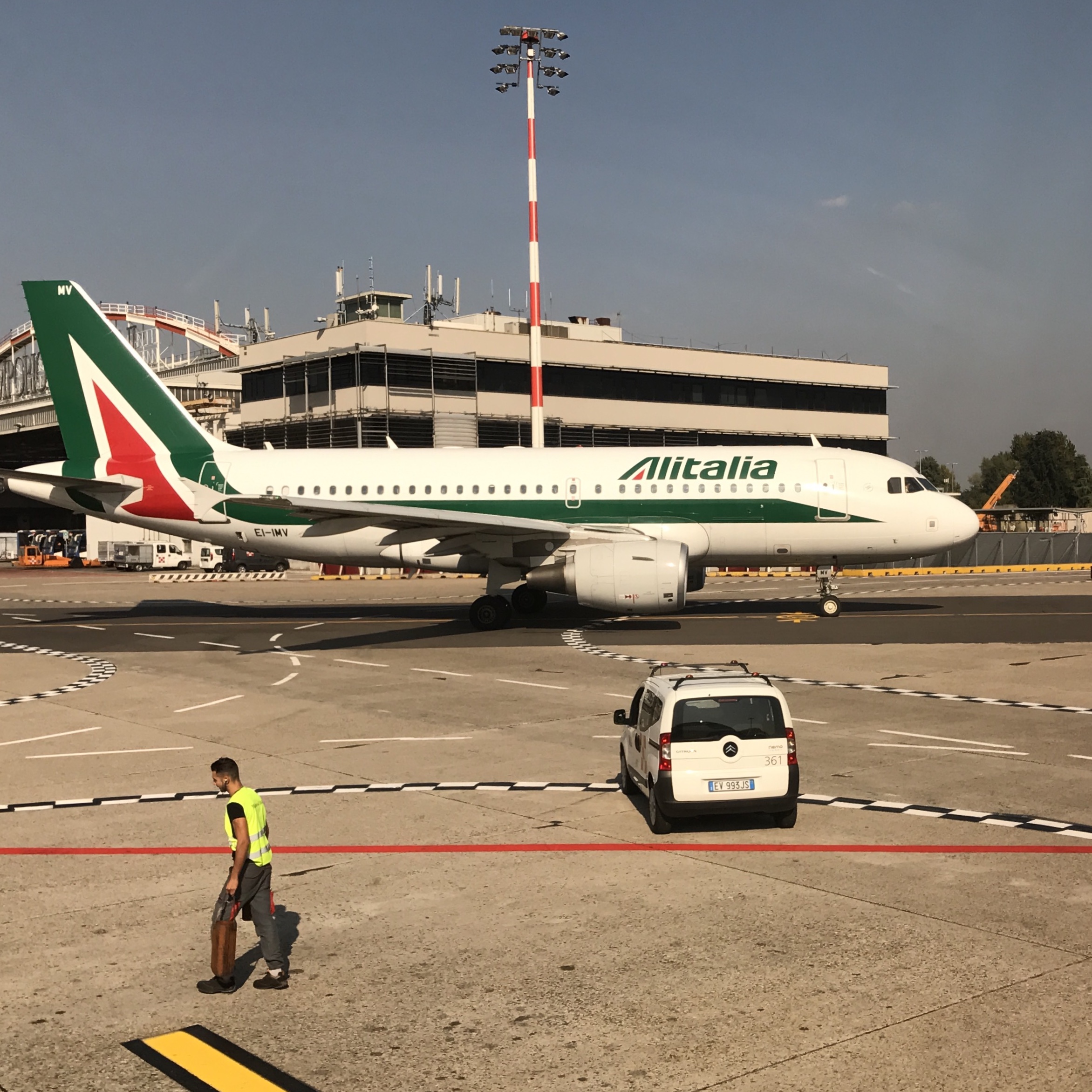 Day 2 of “phase 2” - the easing of Italy’s lockdown measures - and Italy’s culture and tourism minister Dario Franceschini has told Italian newspaper Il Messaggero that Italy is “ ... starting bilateral talks with other countries that send a lot of tourists to Italy.”

Dismissing as “fake news” reports that Italy would remain closed to visitors for the rest of 2020, the minister continued:

“I have never talked or ever thought of closing Italian borders to tourists for 2020. I am working towards the complete opposite, and proposed yesterday at a meeting of EU tourism minsters as uniform approach to managing infection risks. We are also starting bilateral talks with other countries that send a lot of tourists to Italy.”

As always progress depends on successful further easing of the restrictions without a rise in new covid-19 infections.

“We’re moving one step at a time.”

However the immediate focus will be on reviving domestic tourism:

“I imagine, unfortunately, that international tourism will drop sharply this summer – both incoming and outgoing. So we are making a strong investment in domestic tourism, because this will be a summer of holidays in Italy … You have to adopt the right balance between safeguarding health and restarting economic and social life. It must be done with the utmost care. We’re moving one step at a time.”

This comes on the same day as researchers at Imperial College London (the same team whose earlier report was instrumental in the UK government’s dramatic U-turn away from the controversial ‘herd immunity’ approach) warned that reducing lockdown measures in Italy could lead to a larger spike in coronavirus deaths than previously seen in some regions.

Their report finds that if Italy returns to just 20% of mobility levels before the lockdown – mobility being a measure of people going to work, shops, visiting friends and family etc. – then deaths could rise again within just three weeks.

All of which is academic unless you can get here!

Under current social distancing proposals, airlines may be required to keep middle seats free which would have a major impact on their profitability. But according to Michael O'Leary, the boss of Ryanair, this was "idiotic".

Empty seats do not ensure safe social distancing and are financially unviable, he said.

EasyJet plans to keep the middle seats on planes empty once the lockdown is lifted. Emirates and the US airline Delta have announced similar plans.

The International Air Transport Association (IATA), the body representing global airlines, says leaving the middle seat empty would not improve passenger safety, pointing out that most airlines would not have made money last year if a third of the seats had been removed.

They warn that when flights restart air fares could rise by at least 50%.

Although passenger demand is likely to be low, putting pressure on carriers to reduce the cost of flights, forcing airlines to keep middle seats free will mean air fares are likely to increase significantly.