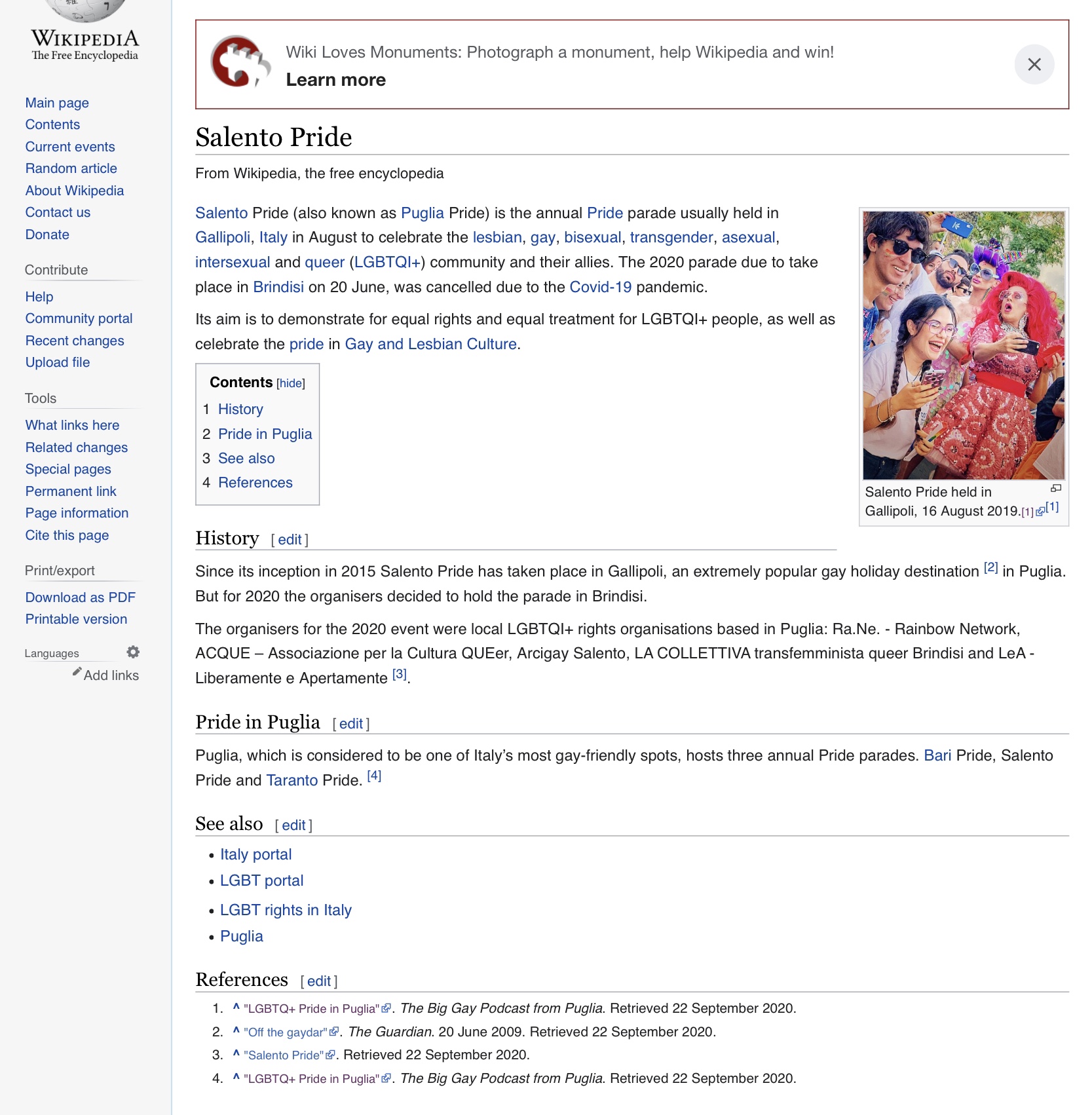 How nice to see that Salento Pride now has an entry on Wikipedia.

Also good to read on the main Wikipedia page for Puglia that:

“Apulia is known for its tolerance and openness. For many years it has been a major holiday destination for the Italian gay population [and] now draws an international gay crowd over the summer months. A sophisticated gay scene has developed around the southern Salento town of Gallipoli and the nearby lidos at Baia Verde, with visitors also being drawn by the secluded naturist beaches around the region, most famously at Torre Guaceto and at D’Ayala beach Campomarino. Both have dedicated gay sections.” 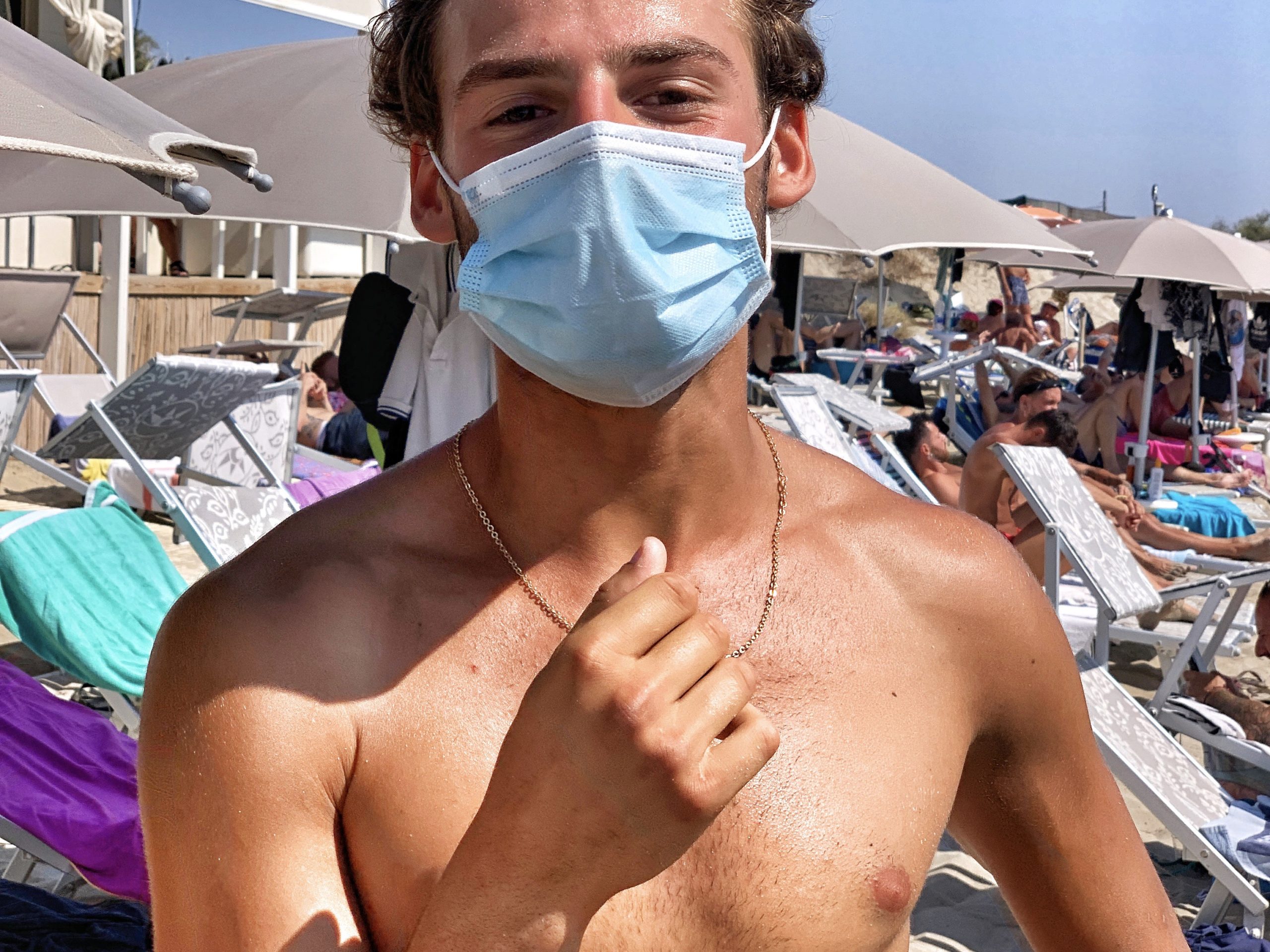 Stay up to date with our most recent articles and information for travellers. 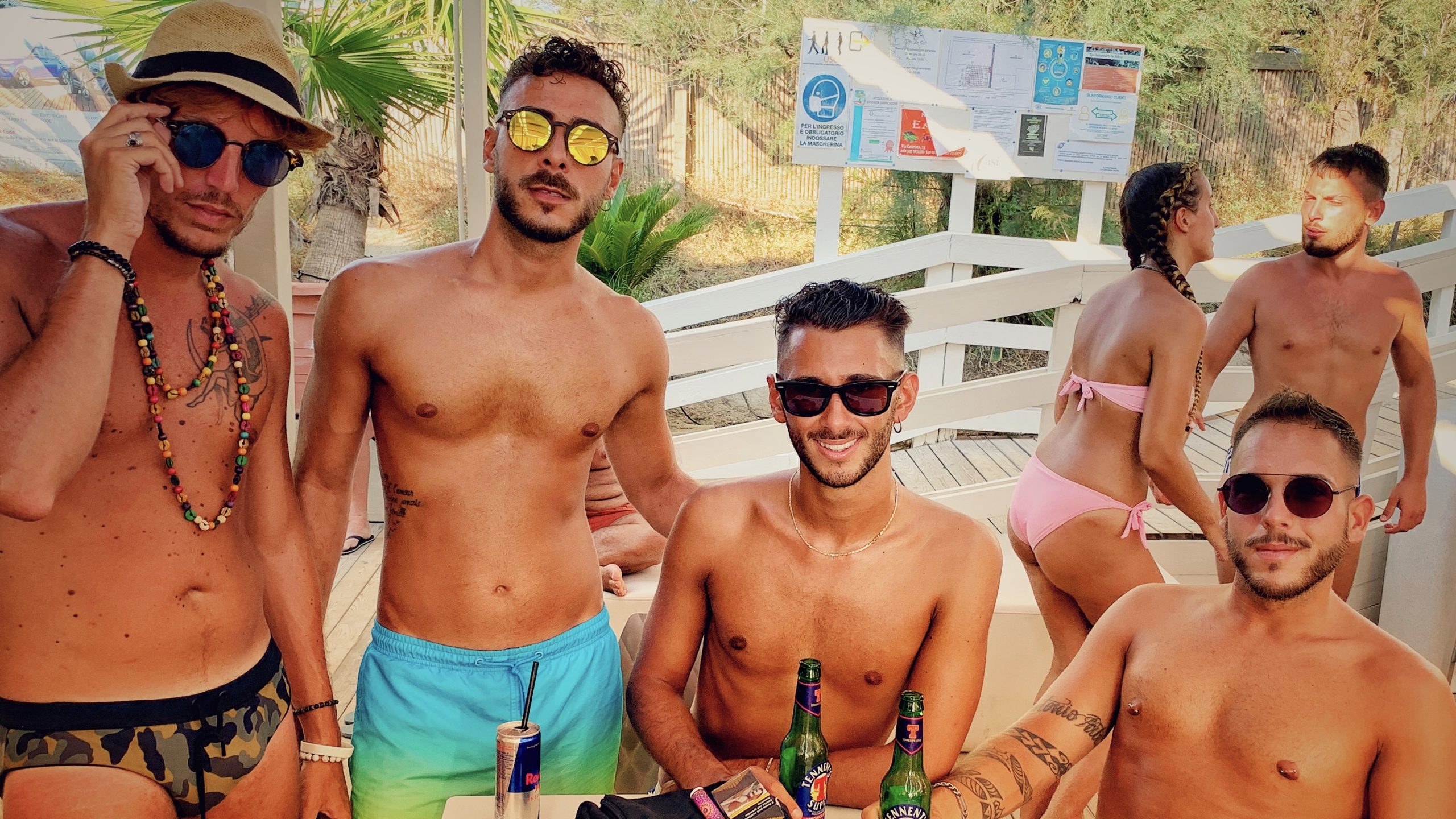 Is October too late to visit Puglia

Why we think not! 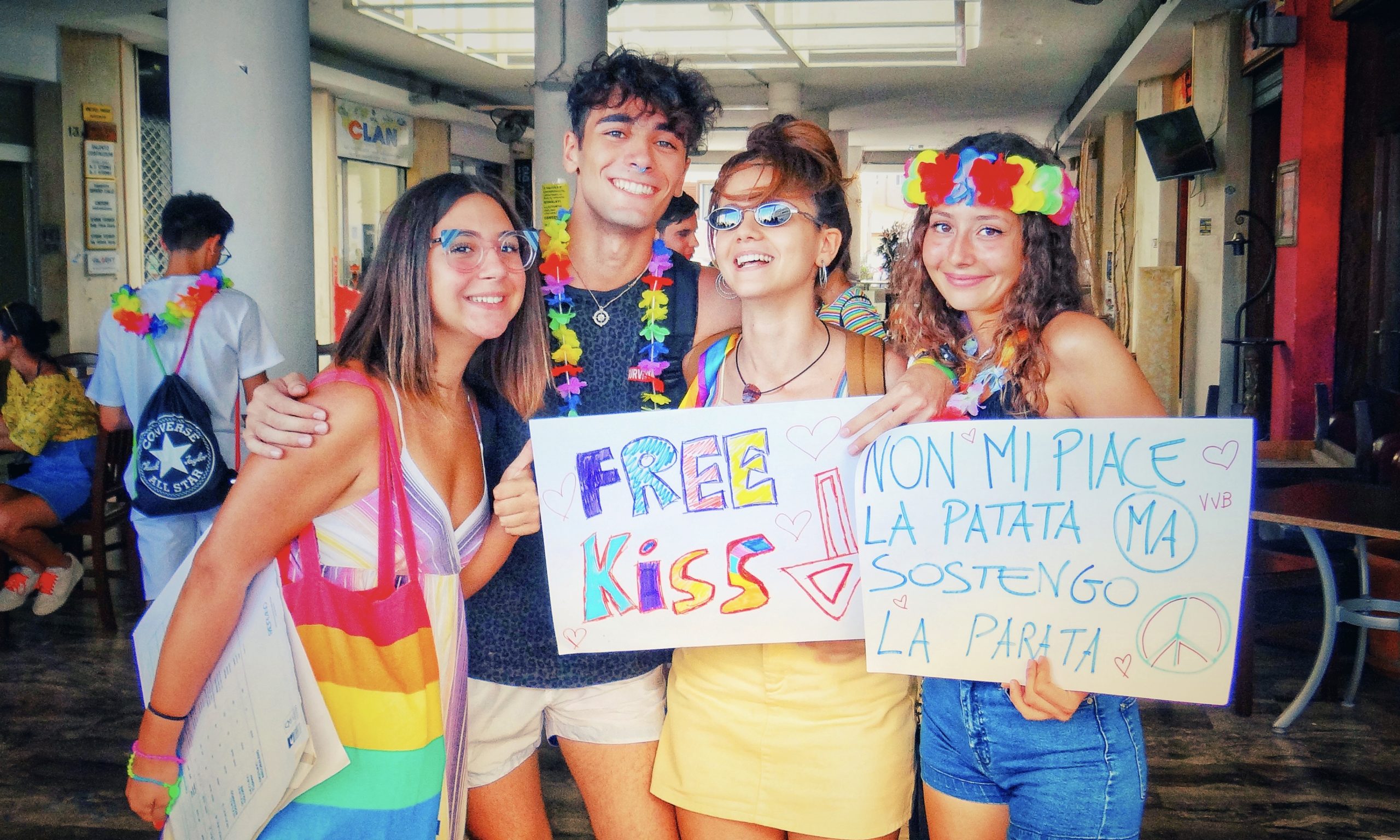