The slow creep towards equality

The Italian lower Chamber - by 265 votes for, 193 against and one abstention - has approved a bill to combat hate crimes and discrimination relating to homophobia, misogyny and disability.

Whilst the majority have welcomed the approval of the law as "an important step" - Italy is one of the last European countries to legislate for equality in this way - social acceptance of LGBT people is still some time away, at least according to the Matteo Salvini’s far-right League and the Brothers of Italy (BoI).

Edmondo Cirielli of the BoI wasted no time announcing: "When we win the elections it will be the first law we will repeal”.

That, and the Catholic bishops declaimed this as the death of freedom...

But despite their Trump-like claim, the League and the BoI are the minority voice. Just like the threat of a Trump second-term, things change and people and their views become an irrelevance.

The bill now goes to the upper house for approval. 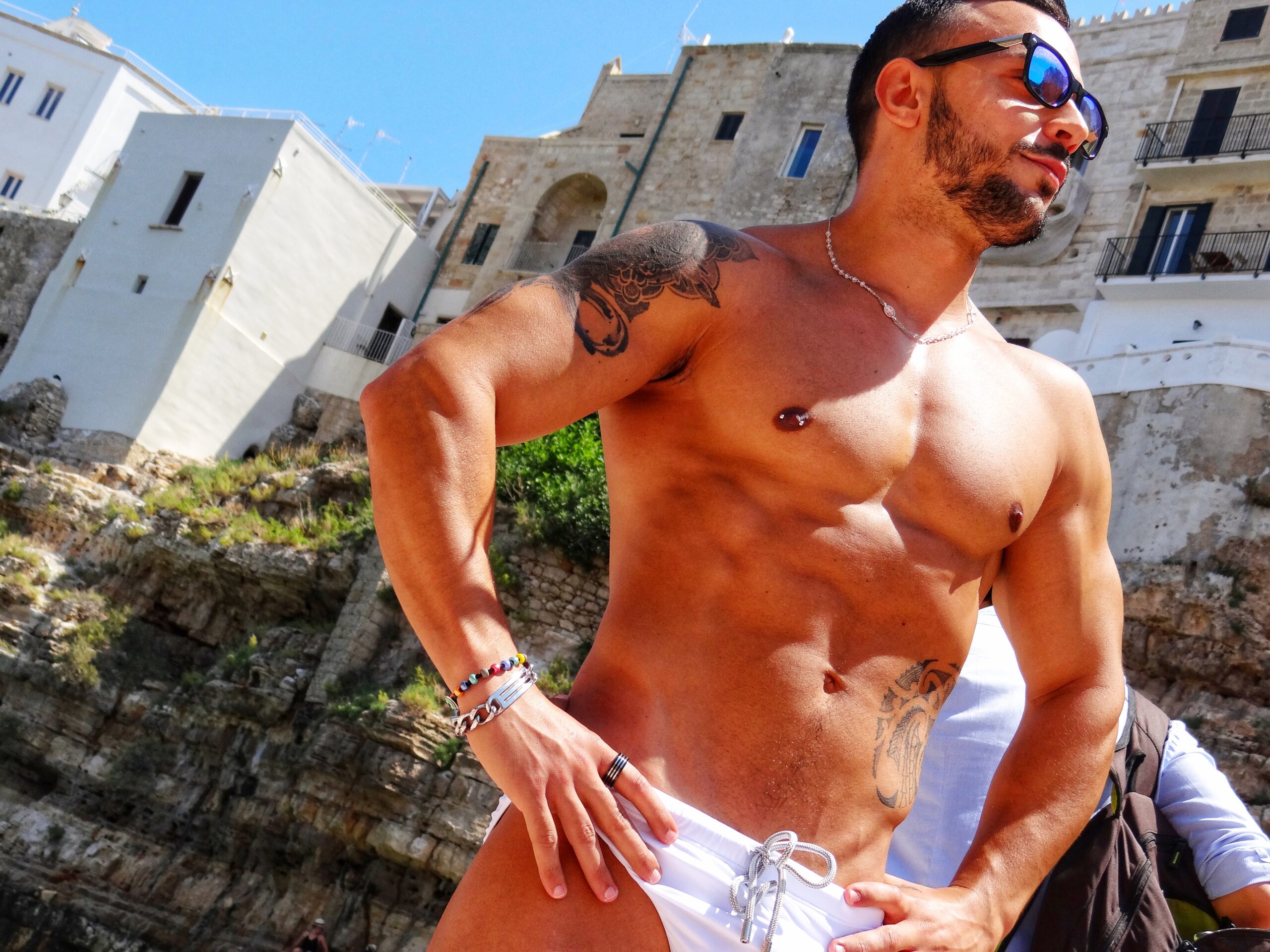 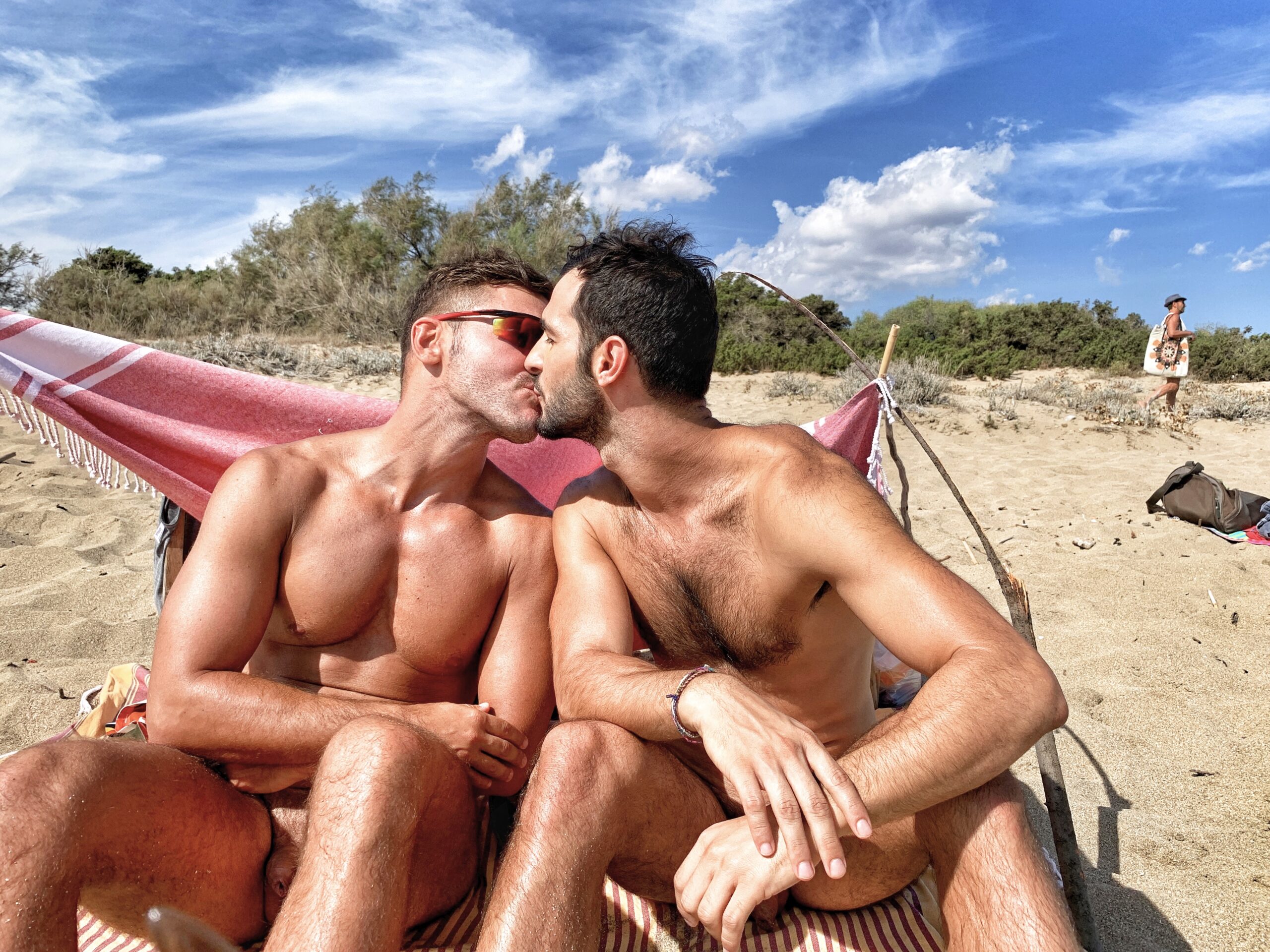 Sagre food festivals celebrate the Pugliese spirit. These communal feasts are vibrant, welcoming occasions. You will eat well, elbow to elbow with neighbours and with strangers. There is no better way to get to the heart - and to understand the importance - of our regional cooking.