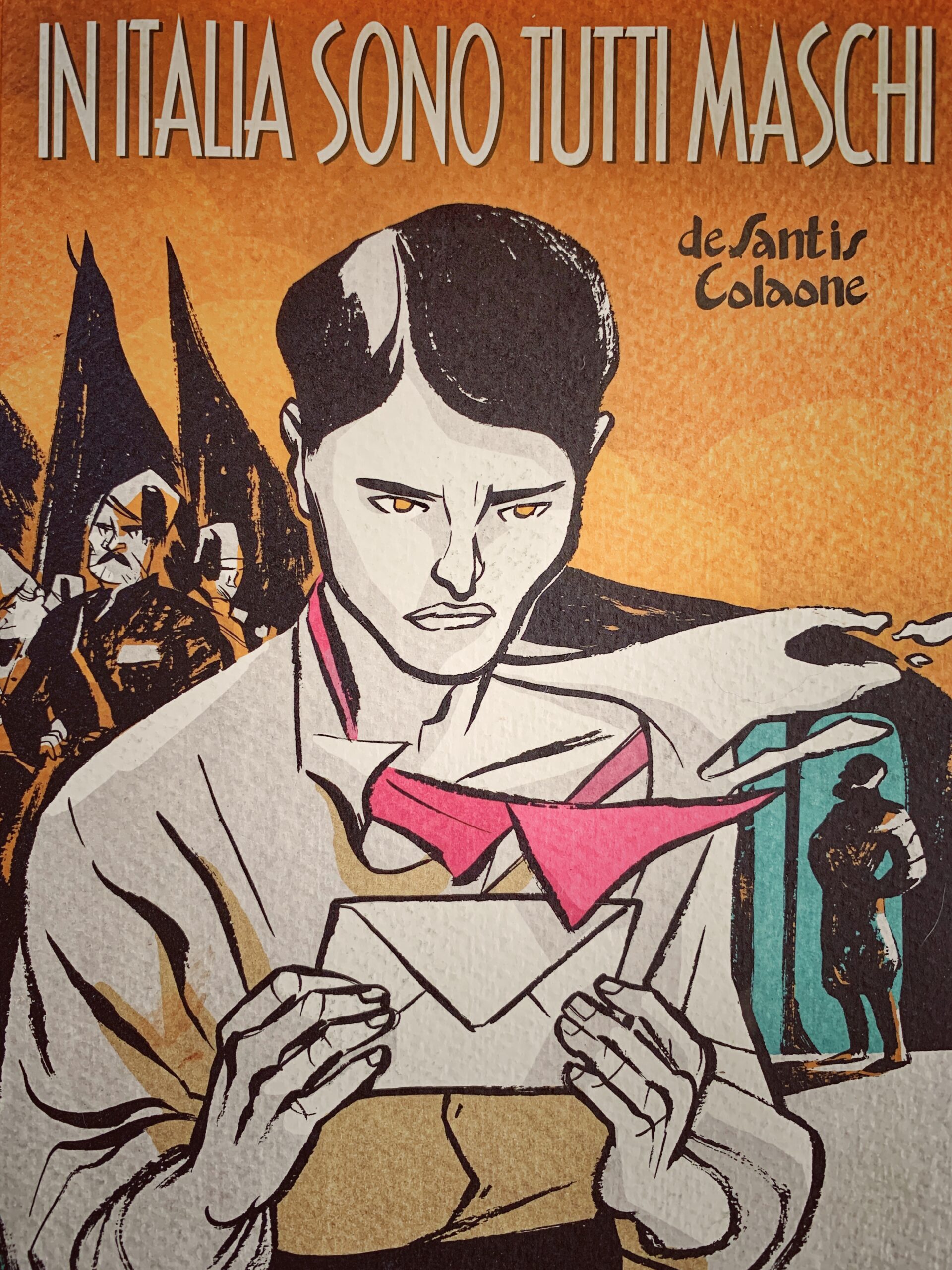 In Italia Sono Tutti Maschi | In Italy they are all men

In 1938 under Mussolini’s Fascist Italy, a group of gay men were labelled "degenerate", expelled from their homes and interned on Puglia’s beautiful Tremiti Islands. They were held under a prison regime enduring harsh conditions on San Domino. Some died.

Gay men were persecuted because they undermined the image that the dictator wanted to project of Italian manhood: In Italia sono tutti maschi.

Unwittingly, the Fascists had created a corner of Italy where you were expected to be openly gay.

This little known history is recounted in a BBC News article by Alan Johnston from 2013: A gay island community created by Italy’s Fascists

For the first time in their lives, the men were in a place where they could be themselves - free of the stigma that normally surrounded them in devoutly Catholic 1930s Italy.

What this meant to the exiles was explained in a rare interview with a San Domino veteran, named only as Giuseppe B - published many years ago in the gay magazine, Babilonia - who said that in a way the men were better off on the island.

"In those days if you were a femminella [a slang Italian word for a gay man] you couldn't even leave your home, or make yourself noticed - the police would arrest you," he said of his home town near Naples.

"On the island, on the other hand, we would celebrate our Saint's days or the arrival of someone new... We did theatre, and we could dress as women there and no-one would say anything."

And he said that of course, there was romance, and even fights over lovers.

Some prisoners wept, Giuseppe said, when the outbreak of World War II in 1939 led to the end of the internal exile regime on San Domino, and the men were returned to a kind of house arrest in the places where they came from.

And the suffering hasn't ended for Italy's gay community, he says. They are no longer shackled and shipped off to islands - but even now they are not regarded as "class A" citizens.

There is still no real social stigma attached to homophobia in Italy, Scalfarotto says, and the state doesn't extend legal rights of any kind to gay or lesbian couples.

The story of these men is also recorded in the 2008 graphic novel written by Luca De Santis and illustrated by Sara Colane. 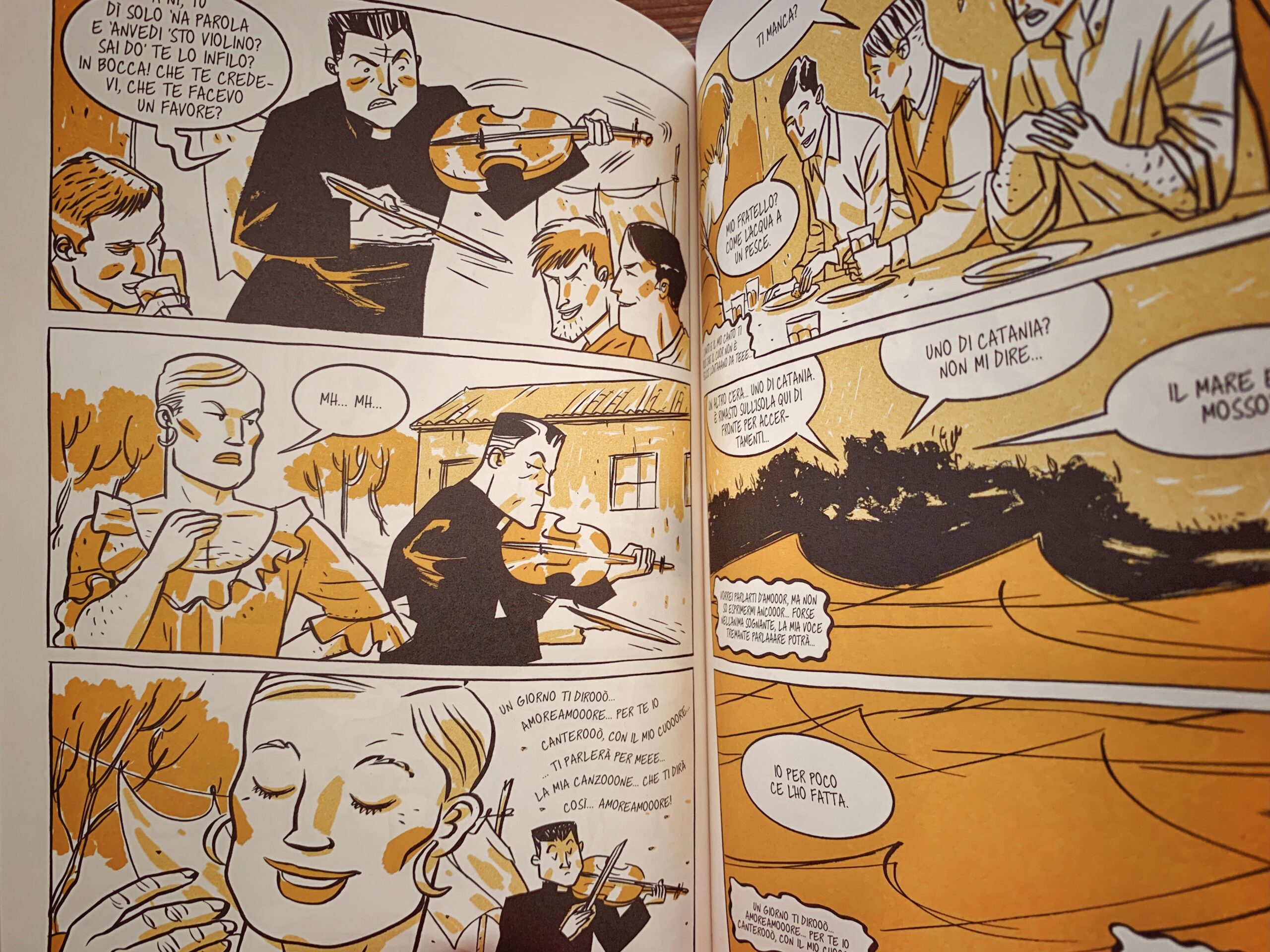 It tells of the confinement of homosexuals during the last year of fascist Italy to San Domino in the Isole Tremiti archipelago.

The story of the protagonist Antonio "Ninella" Angelicola during his confinement is intertwined in a second-floor time set in the late 80s with that of the young documentary filmmaker Rocco. The events recounted in the book and the characters are drawn from true stories and real people. In particular, the story is based on that of Guiseppe B., ("Peppinella"), included in the BBC article.