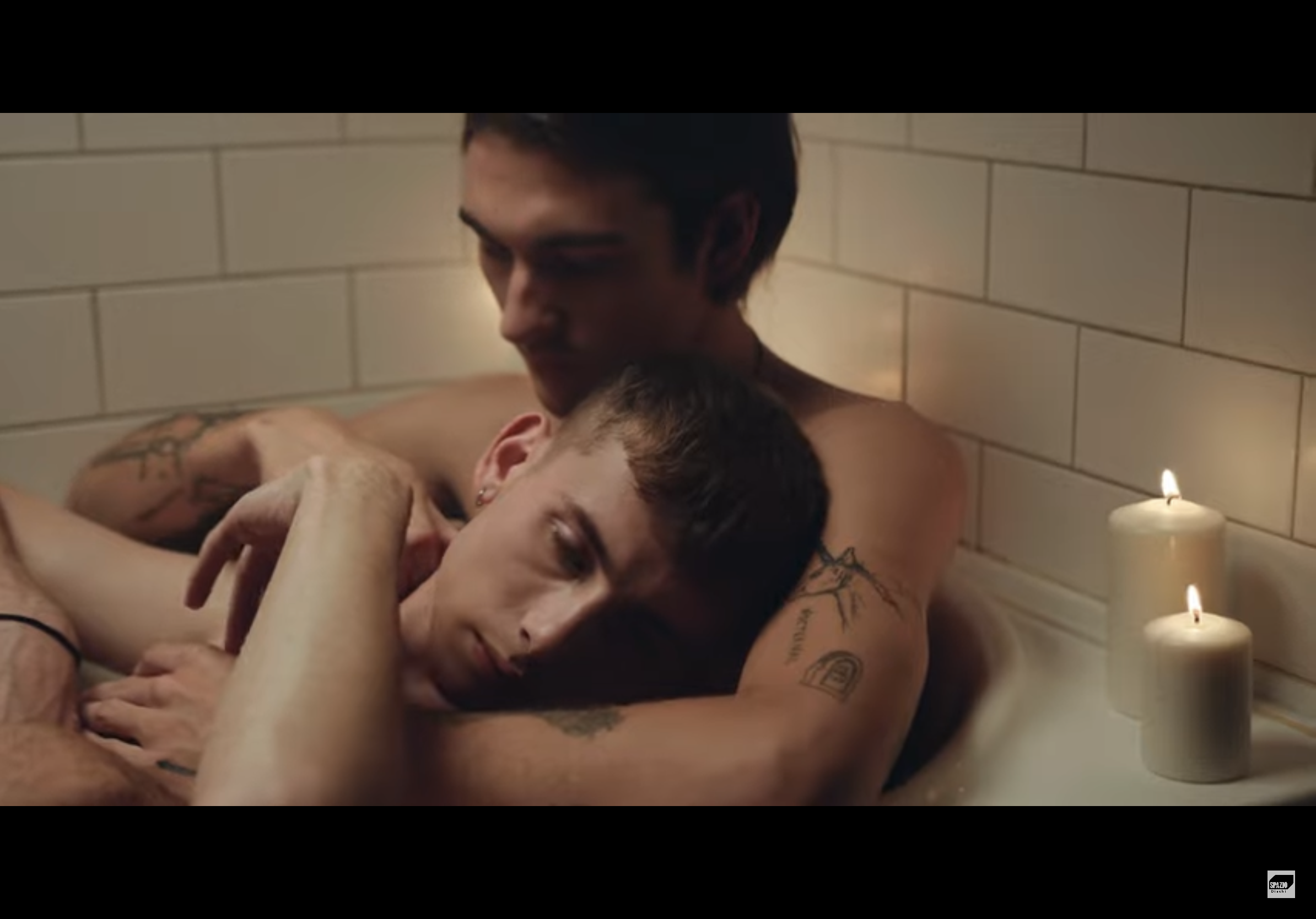 Puglia has a rich and ancient musical heritage. The musical legacy of the Salento and its Greek origins are particularly strong (in the Grecia Salentina southern part of Salento ancient Greek is still spoken).

This is the pizzica, named after the pizzicata - meaning the woman bitten by the spider.

The obsessive rhythm of the taranta to the frantic beat of the tamburello, the cure for the trance like sickness following the bite of the tarantula spider, is instantly recognisable as the music of our region. Together with guitars and violins the tambourines beaten fast, strong and ever more frenzied were used to heal people of taranta.

Another influence from the Greek tradition are its mourning chants - moroloi.

The tradition is recorded in Homer’s Iliad 24:

Her voice rang out in tears and the women wailed in answer
and Hecuba led them now in a throbbing chant of sorrow:
"Hector, dearest to me by far of all my sons . . .
and dear to the gods while we still shared this life—
and they cared about you still, I see, even after death.

Her voice rang out in tears and an endless wail rose up
and Helen, the third in turn, led their songs of sorrow:
"Hector! Dearest to me of all my husband's brothers—
my husband, Paris, magnificent as a god . . .
he was the one who brought me here to Troy—
Oh how I wish I'd died before that day!

Her voice rang out in tears and vast throngs wailed...”

Culture and traditions evolve and modernise. Styles adapt and reinvent themselves to fill the here and now. And so we were very excited to discover the new release “I muri di casa” (the Walls of the House) by Puglian singer-songwriter Grecale.

The song is taken from his first album using the Grecale moniker, “Le Solite Scuse” (the Usual Excuses).

Whilst these musical traditions may not at first be apparent, the writer and performer - Andrea Chiapparino from Terlizzi in the north of Puglia - has acknowledged that “The glue of the pieces is the presence of samples of the traditional funeral marches of the Easter rites of Holy Week”. 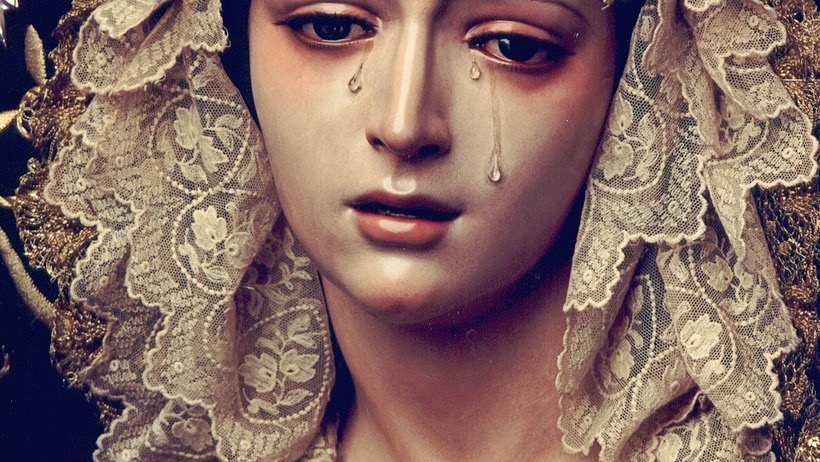 We notice immediately that the album cover is of the madonna, gripping a white handkerchief, the tears running down her cheeks.

As part of the moroloi ritual the professional singers whose job was to sit and cry and sing each held a white handkerchief, moved rhythmically as they sang.

The extent to which the artist was actually influenced by these traditions remains for him to say, although the name Grecale also suggests the influence, if not an acknowledgement of the tradition. 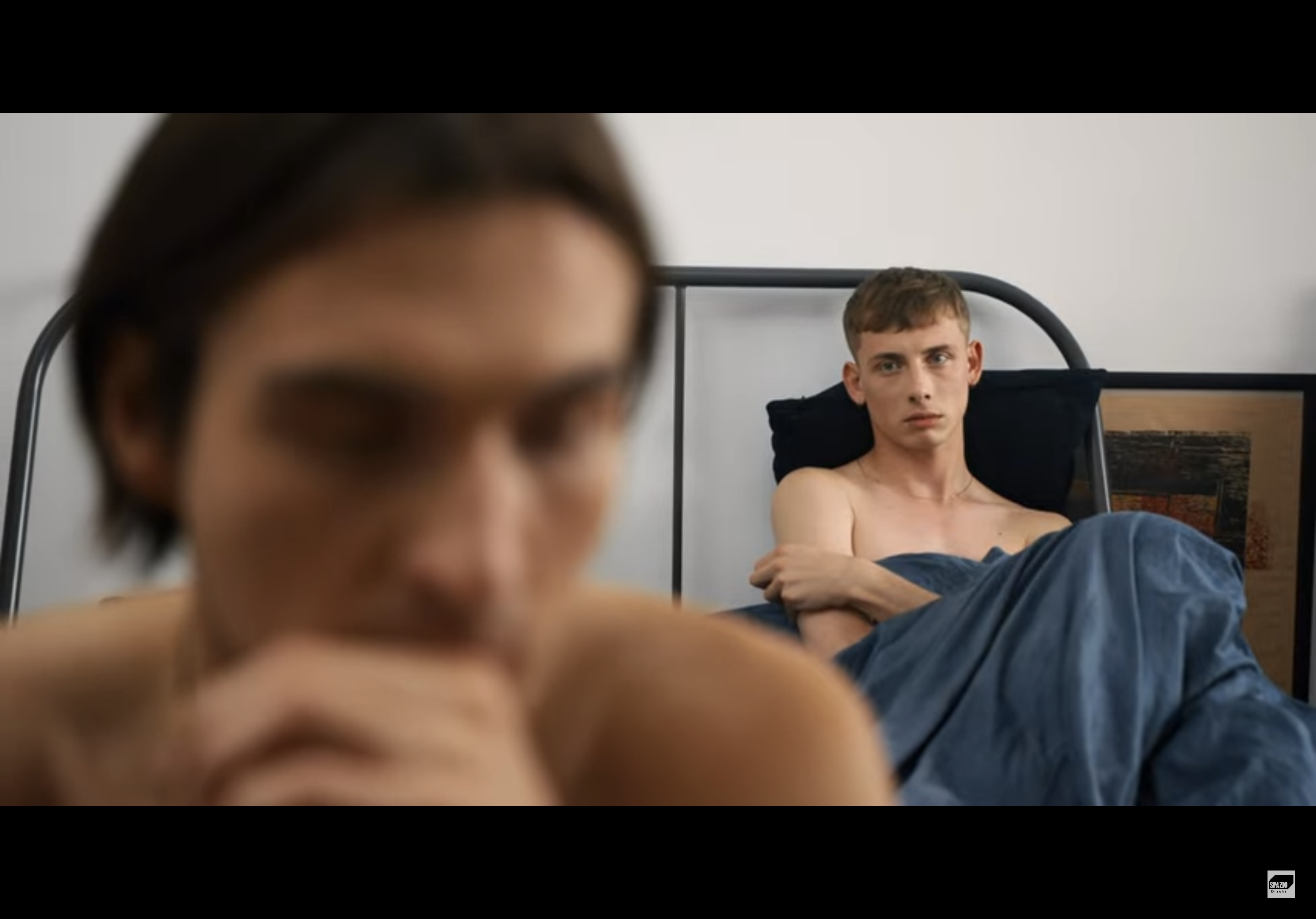 Screen cap from I muri di casa by Grecale

Whether or not this is the case, the mourning of loss is apparent in the lyrics and the emptiness of the honest yet painful video, also directed by the artist.

To what extent echos of sexual repression suggested by a psychoanalytical reading of the syndrome of the taranta is intended by choosing a same sex couple as the protagonists is also for the artist, but the choice is a powerful one.

One that leaves us emptier for it, given that such open and free expression is still difficult for us here in Italy, except behind i muri di casa, leaving us as isolated as it found us. To find a love such as this, and then to loose it. 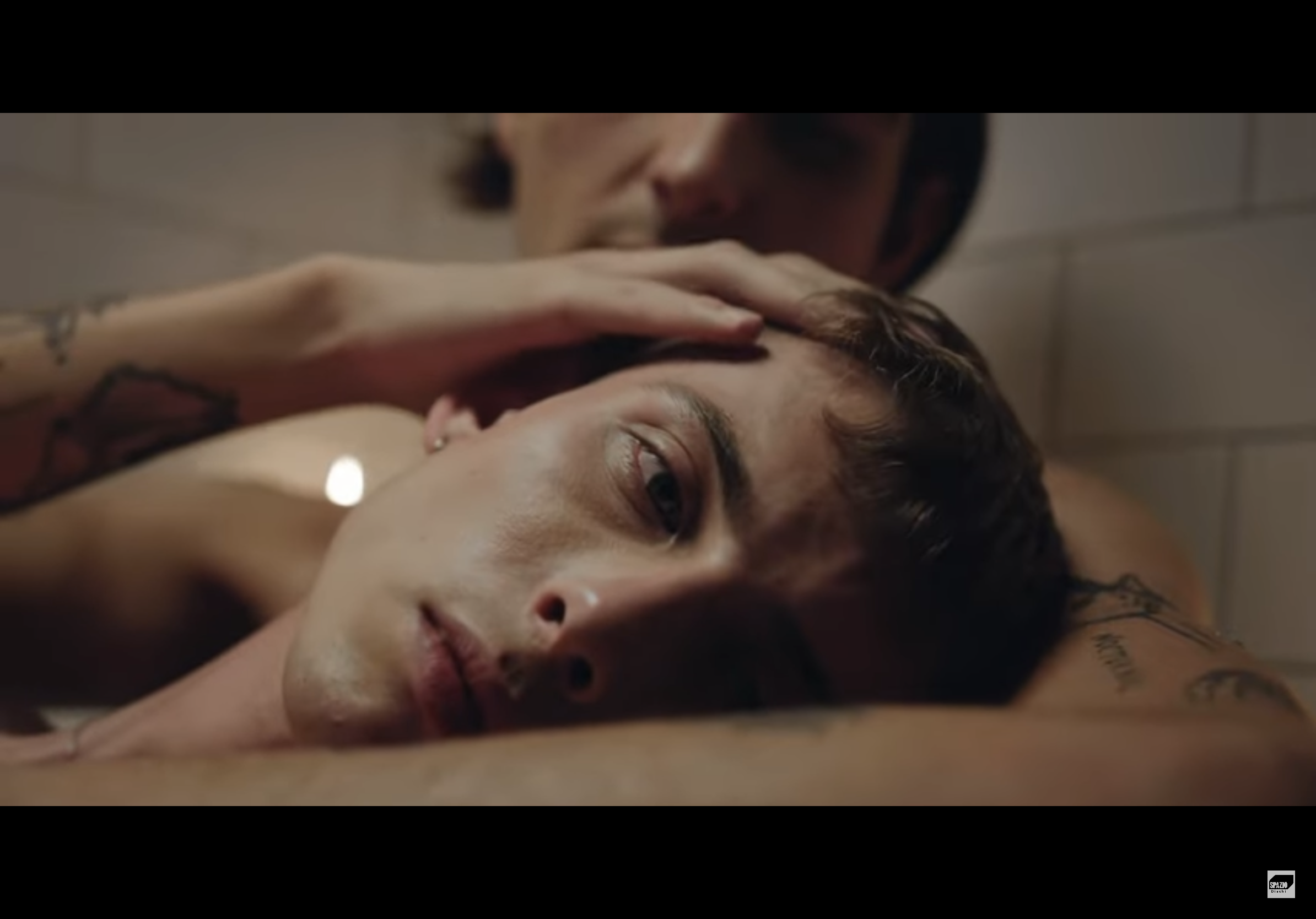 Screen cap from I muri di casa by Grecale

“Le Solite Scuse” is released on 26 February, available from Spotify and the usual streaming services, but consider pre-ordering or sending as a gift from bandcamp.