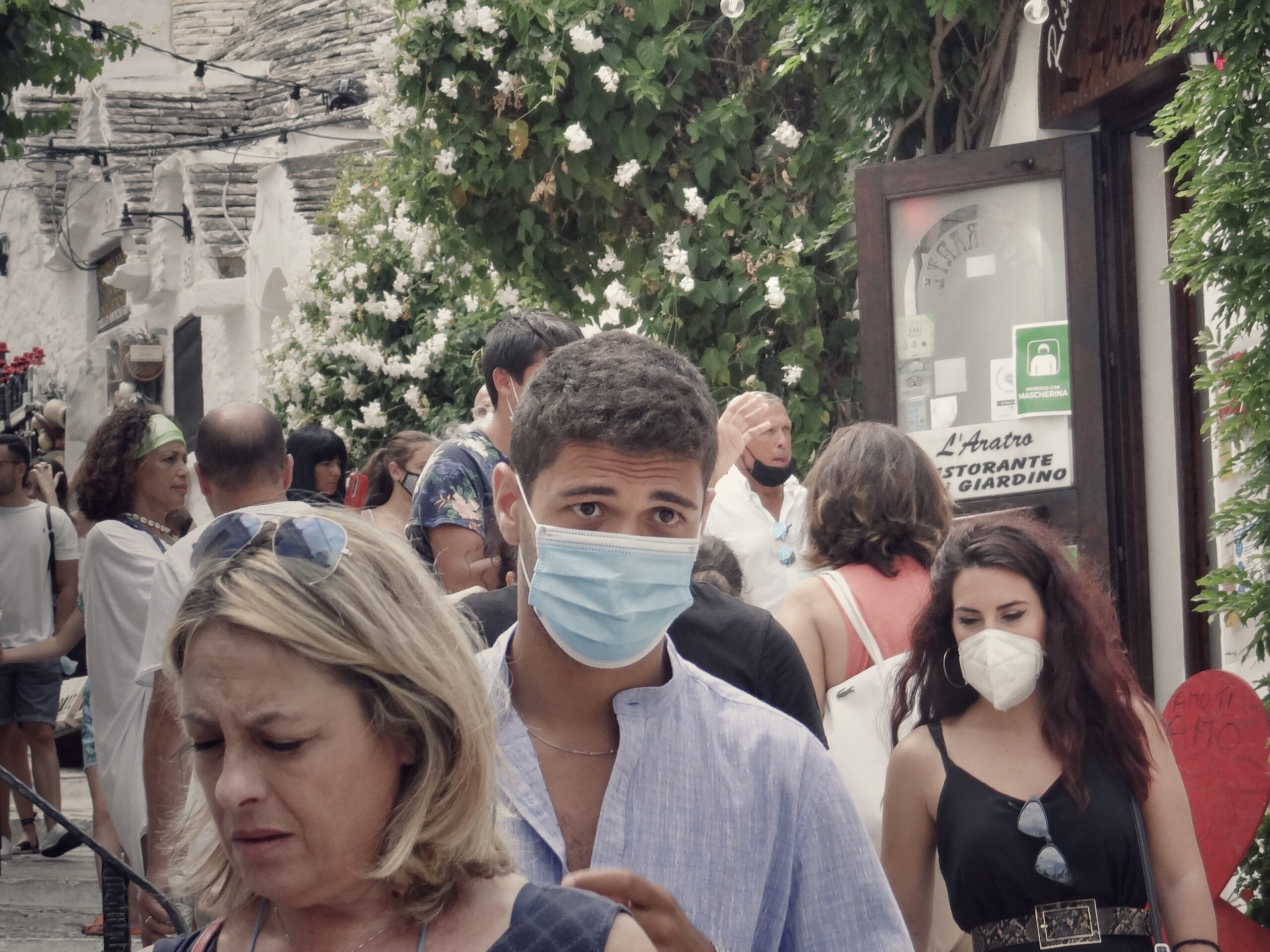 The latest set of coronavirus regulations approved by the Italian government will see the relaxation of current covid restrictions from Monday 26th April.

A press release issued last night by the Council of Ministers confirms an extension of Italy’s state of emergency until July 31st but includes a partial roadmap to reopening Italy in time for the summer season (though when non-essential international travel will be permitted has still to be announced).

The relaxations which see the lower risk “yellow” zone classification reintroduced will apply only in yellow zones.

Restaurants will be allowed to serve lunch and dinner outside. Theatres, museums and cinemas will reopen.

The ban on travel between regions will also no longer apply in yellow zones, while entering and leaving higher risk red and orange zones will be permitted with so called "green Covid-19 certifications” proving evidence of vaccination, which will be valid for six months.

Puglia is scheduled to stay in the red zone until at least 30 April, though Puglia’s President has been reported as saying it is probable that the region will move into the orange zone from Monday.