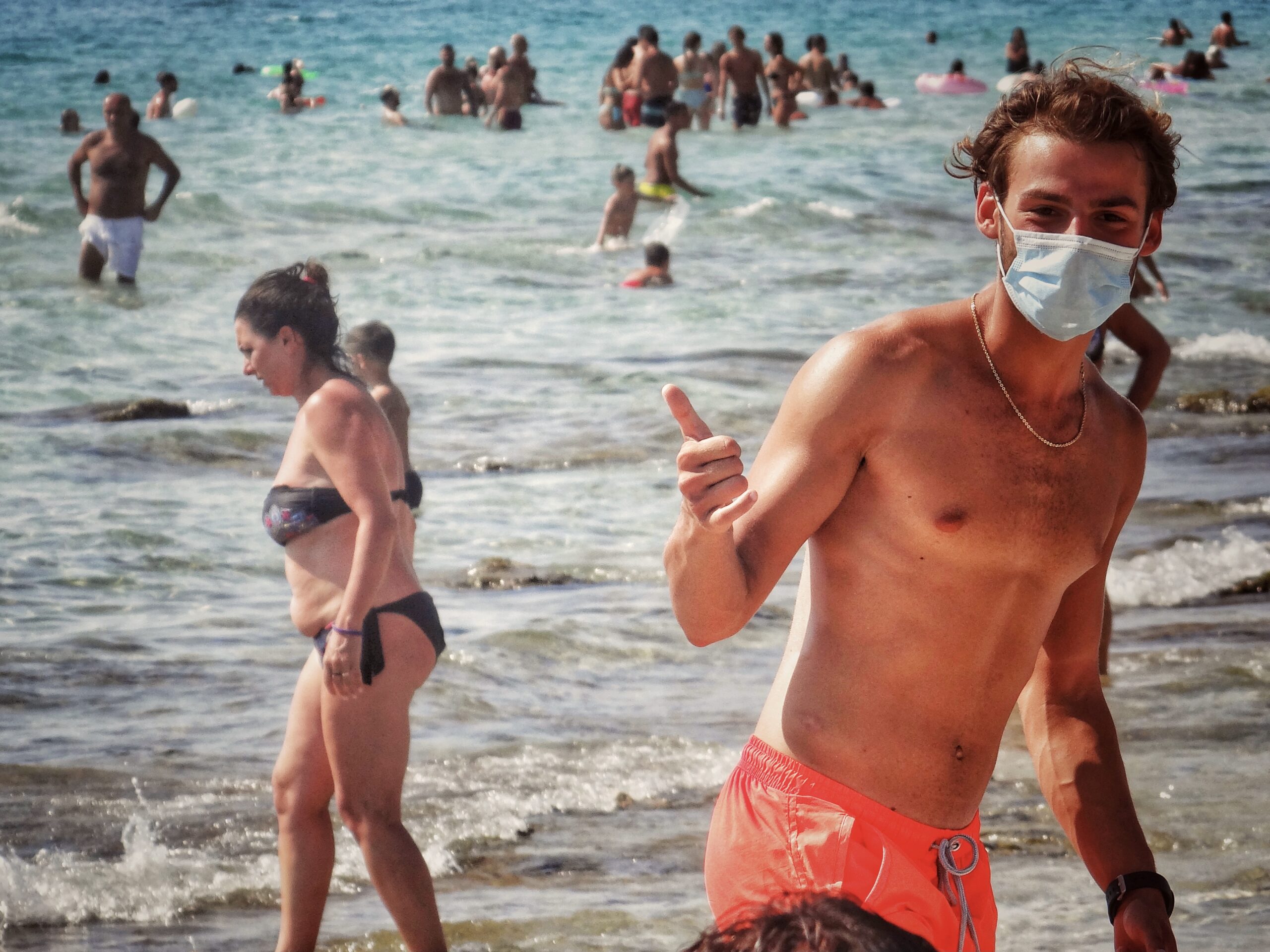 Following a press conference given at the end of the G7 Conference the Italian Prime Minister confirmed that Italy is not yet considering a halt to its summer opening plans.

On the day that most Italian regions move into the least restrictive white zone, asked if Italy might push back its roadmap to reopening as is happening in England, Draghi explained that “For now, there’s no reason to think that this will happen.”

“It depends a lot on the contagion rate, if infections should shoot up … but this is not what we’re seeing in other European countries,” he added, pointing out that “Spain and Greece do not require quarantine from England.”

He also acknowledged that Italy might reintroduce quarantine restrictions for visitors arriving from England.

“If infections start to rise again, [Italy] too should reinstate the quarantine for those arriving from England. But we’re not there yet”.

Travel from the UK and Italy

Italy has not completely relaxed rules on UK travel (a negative PCR or antigen test result is still required), but given the value to Italy’s economy of British tourism (estimated according to one analyst to be in the region of 1.5€billion) the Italian government will be reluctant to put further restrictions in place.

Italy remains on England’s “amber” list, requiring a ten-day quarantine on return from Italy and self-testing costing around £200 per person. There are also fewer flights operating than expected.

For additional information on testing see the Puglia Region website.