Micro influencers – a small but important cog in the social media machinery. 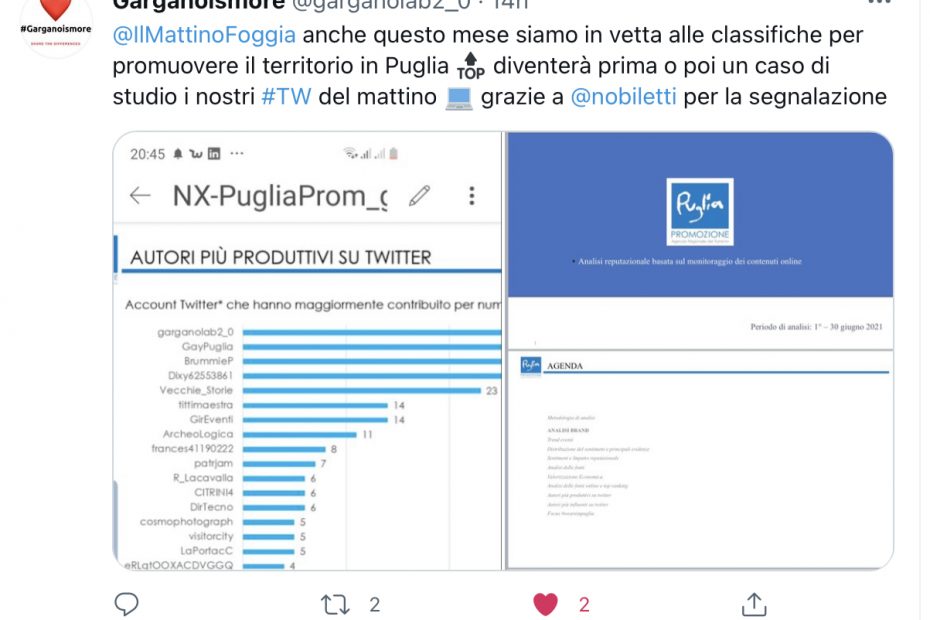 Micro influencers - a small but important cog in the social media machinery.

Yesterday on another Twitter account we came across an extract of a “leaked” Twitter analysis for Puglia Region’s Tourist Board listing (a) the most productive and (b) the most influential authors using the official hashtag #WeAreInPuglia.

We are listed as the second top publisher. But with only a little more than 850 followers on Twitter we do not appear on the list of the most influential authors. Though we recognised two of the top 4. The Nomadic Boys and Charles McCool who were kind enough to retweet some of our #WeAreInPuglia tweets in turn identifying them as authors using the #WeAreInPuglia hashtag.

Demonstrating why micro influencers can be your most important influencers! 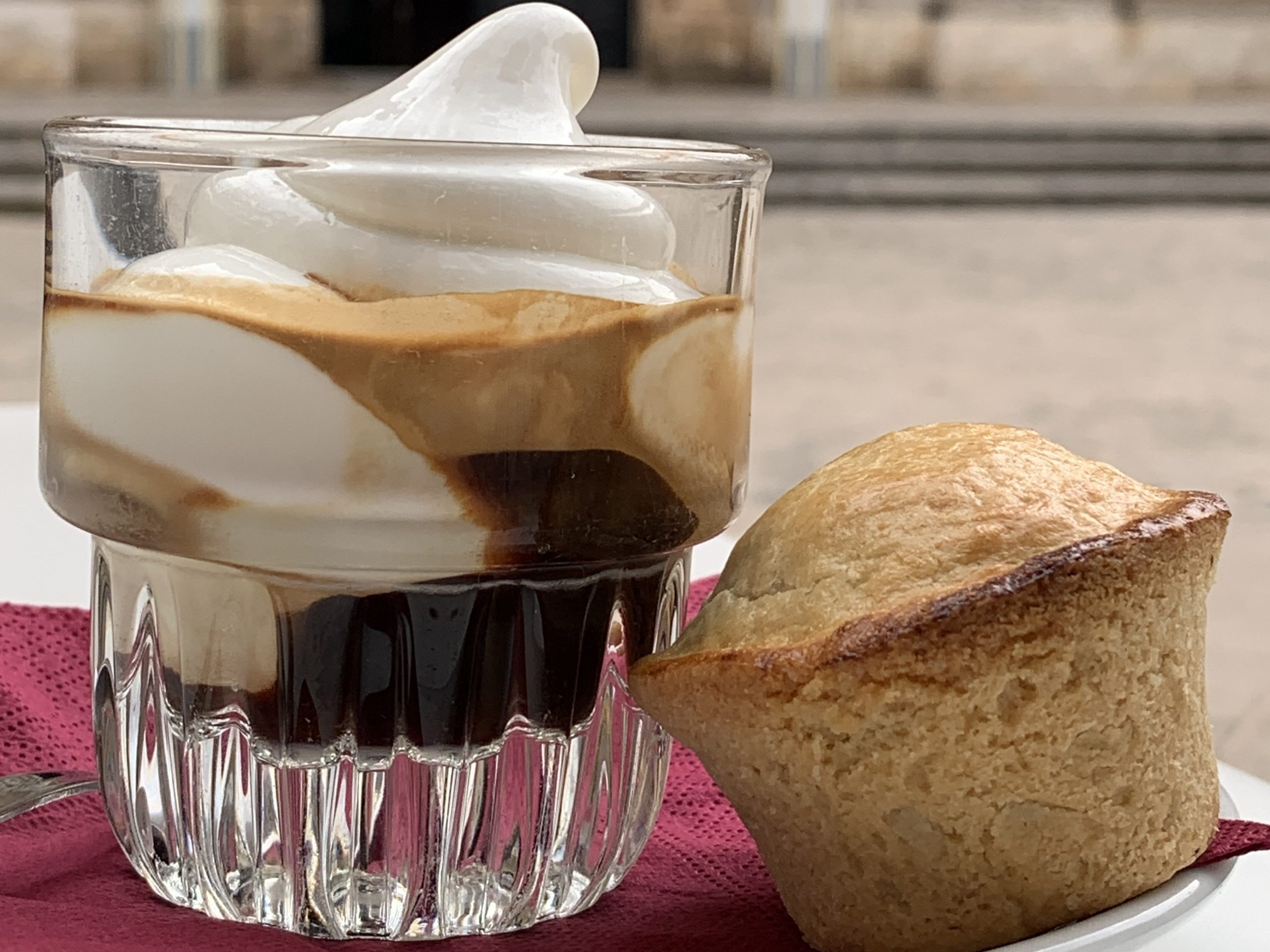 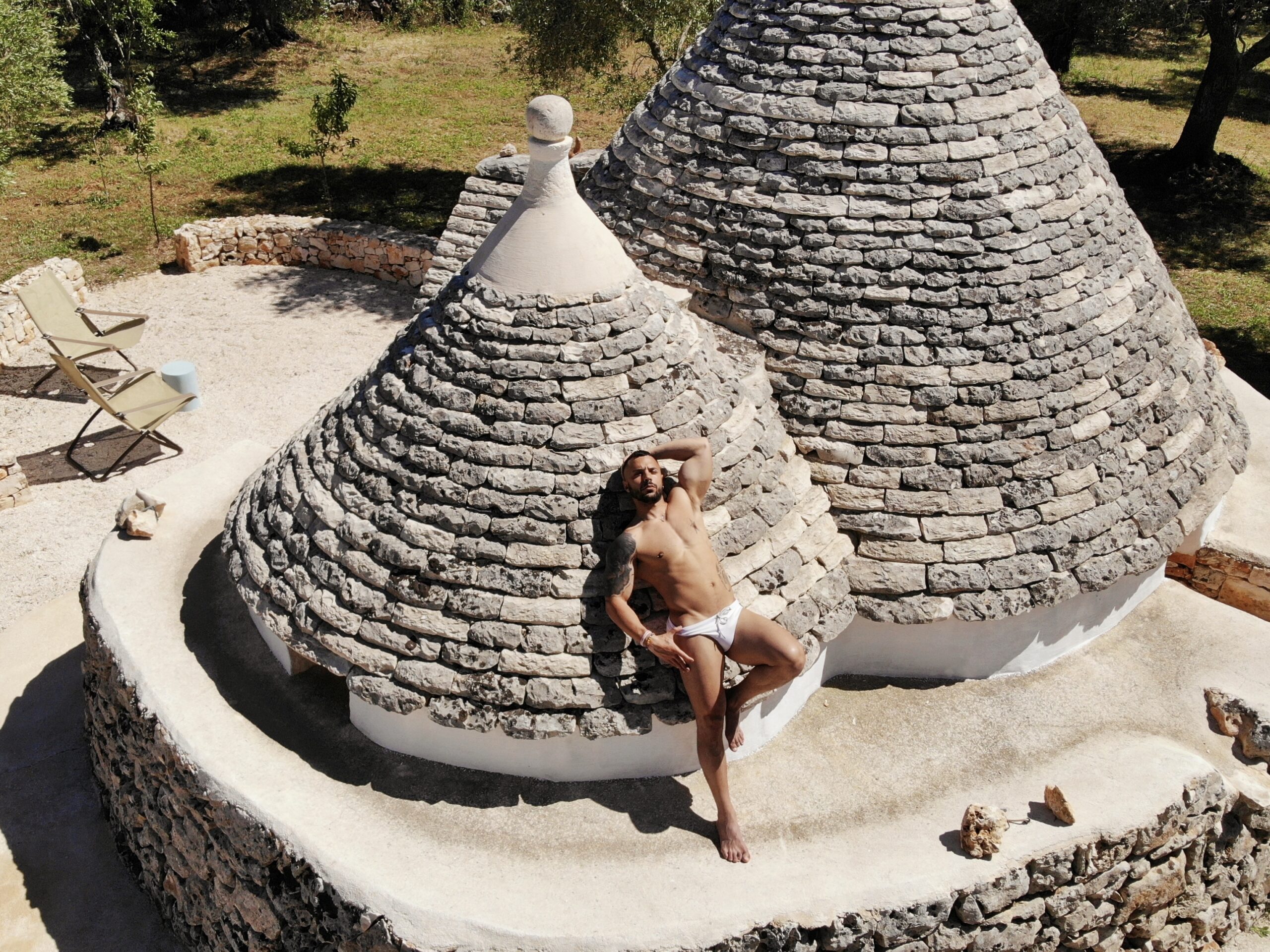 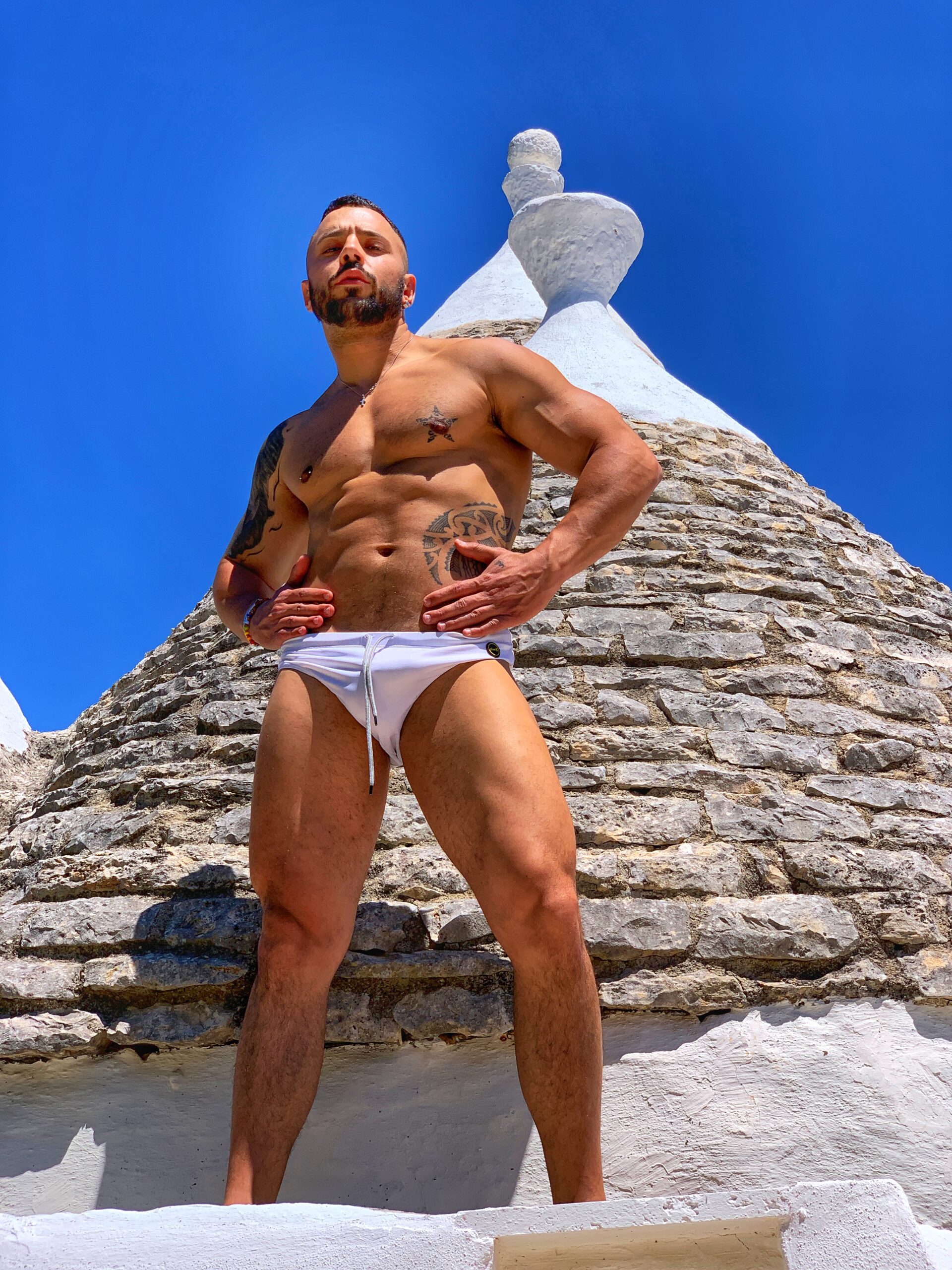