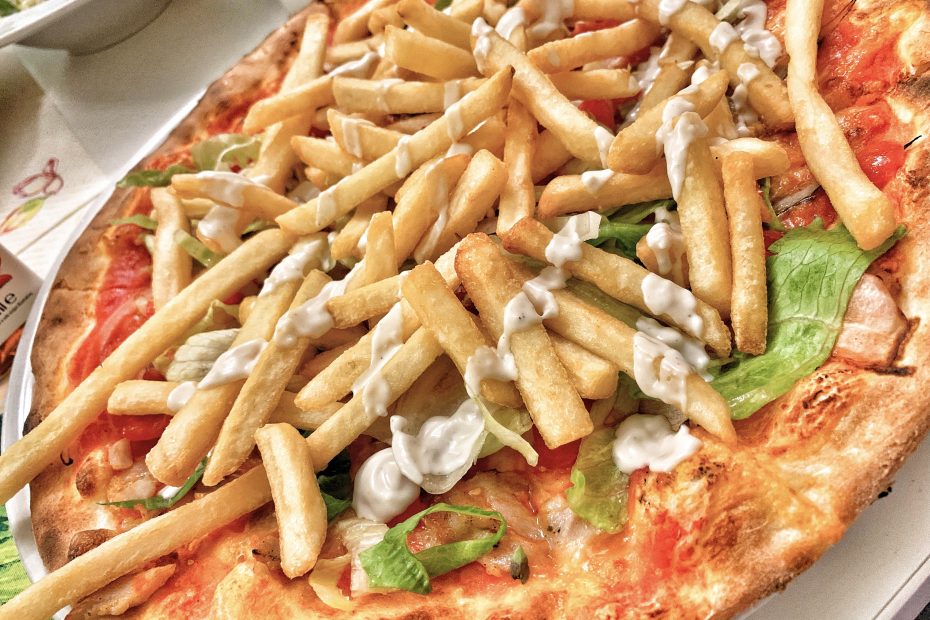 A new international survey carried out by YouGov, the international research data and analytics group, identifies 11 ‘food crimes’ committed against Italian cuisine by the rest of the world.

Late last year, YouGov compiled a list of 19 ways in which foreigners have been accused of abusing Italian food, and asked people in 17 countries and territories (including Italy) whether they were acceptable or unacceptable. 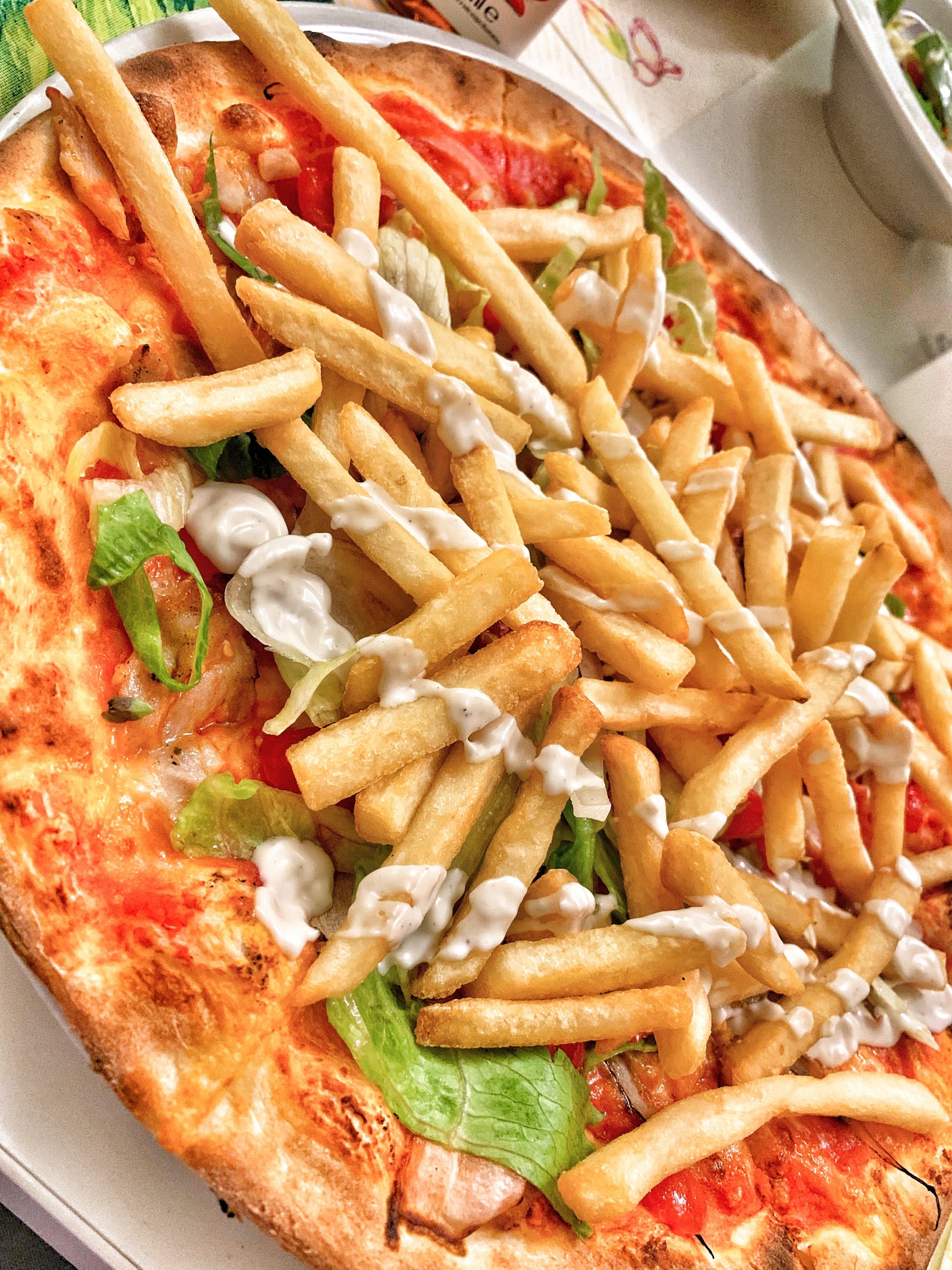 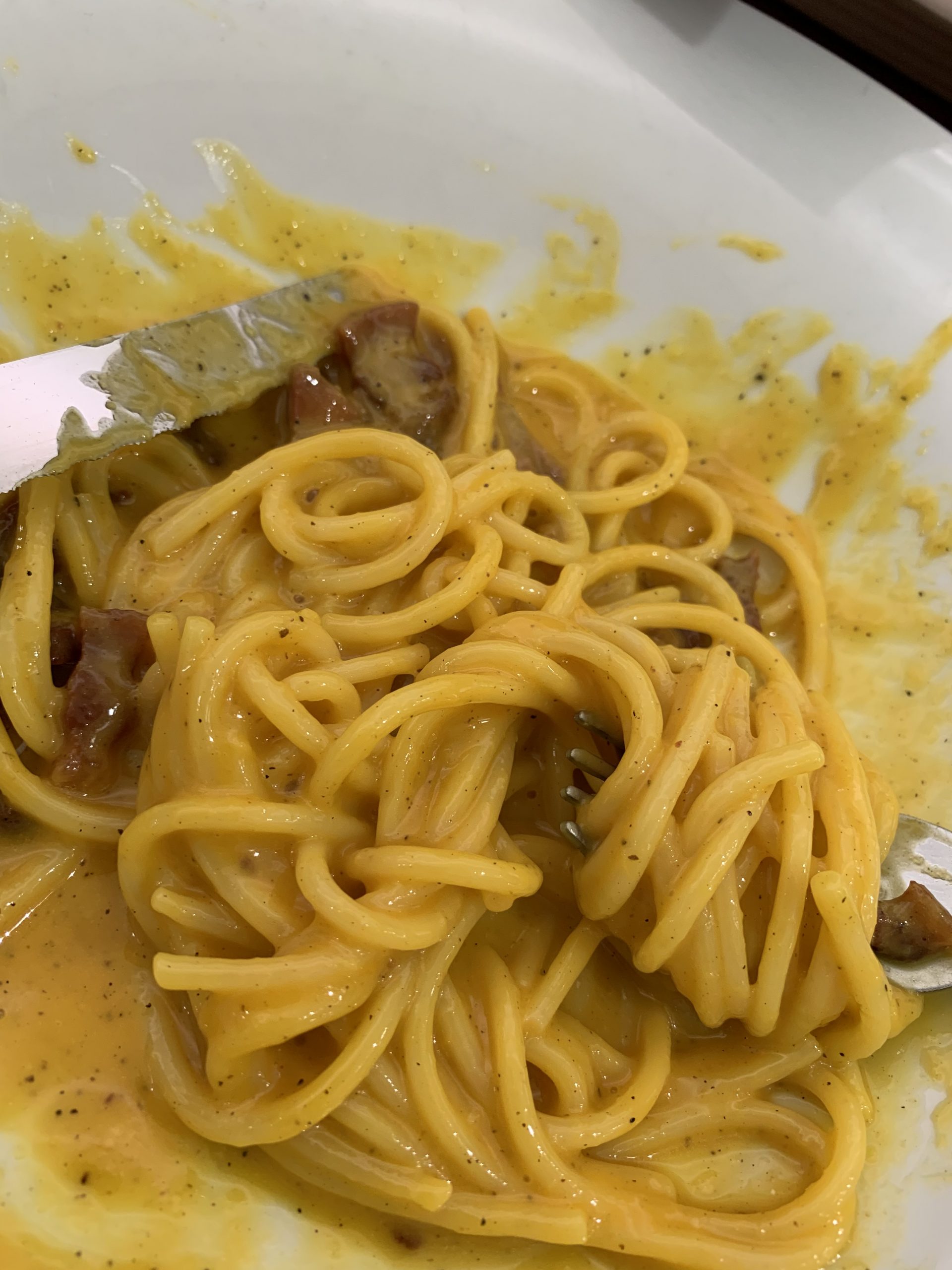 Italians see no problem with pizza for lunch; having Bolognese sauce with spaghetti; eating pizza with a fork rather than your hands and having meatballs with spaghetti. 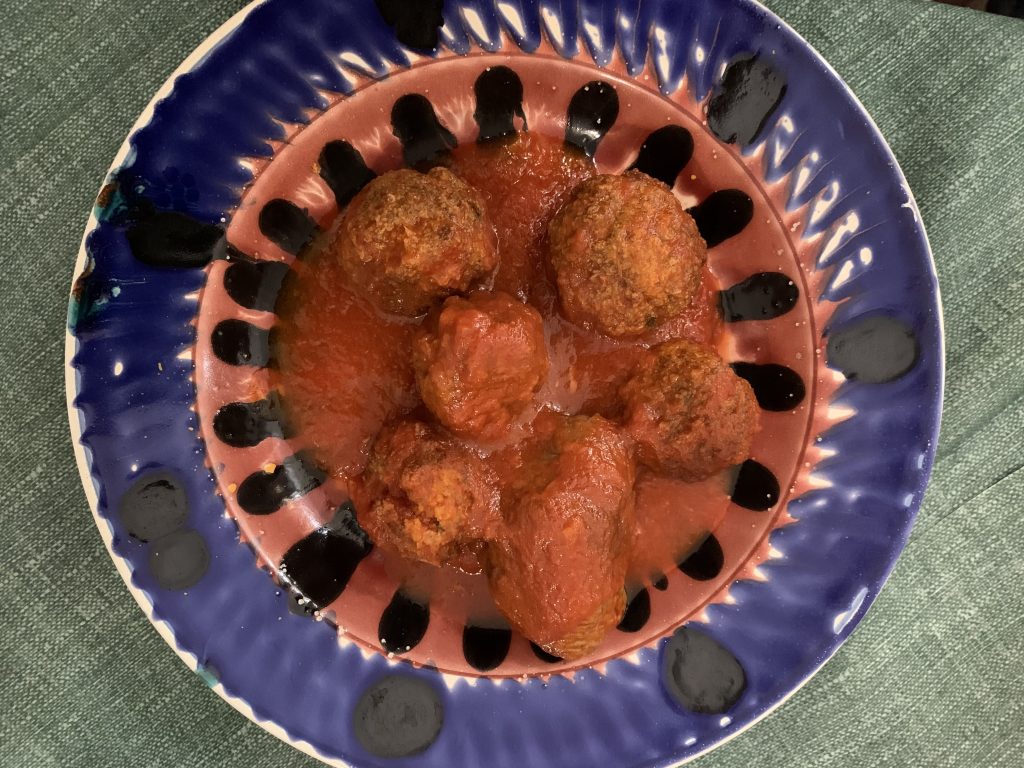 Found to be divisive: having risotto as an appetiser or side dish; putting oil in the water you are cooking your pasta in; snapping dry spaghetti before boiling it and adding plain pasta to a plate or bowl and then adding the sauce afterwards. 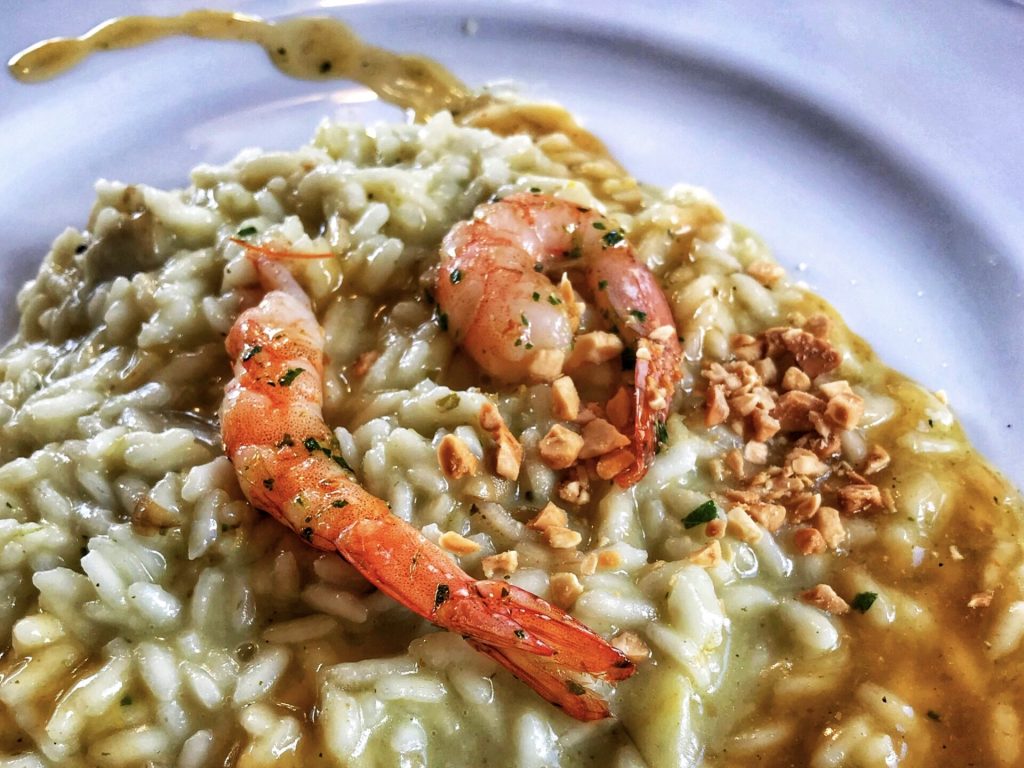 But 11 culinary concepts from the list are judged by Italians to be crimes against their national cuisine.

The most distressing abuse of Italian food is having ketchup with pasta, one of only two food crimes from the list that Americans also say is unacceptable.

Putting pasta in cold water and then boiling it is the second biggest violation of Italian cuisine, followed by pineapple on a pizza.

Other practices that are frowned upon in Italy but generally accepted everywhere else are having pasta as a side dish; rinsing or cooling off cooked pasta under cold water; drinking cappuccino after an Italian meal; and having garlic bread with a pasta meal. 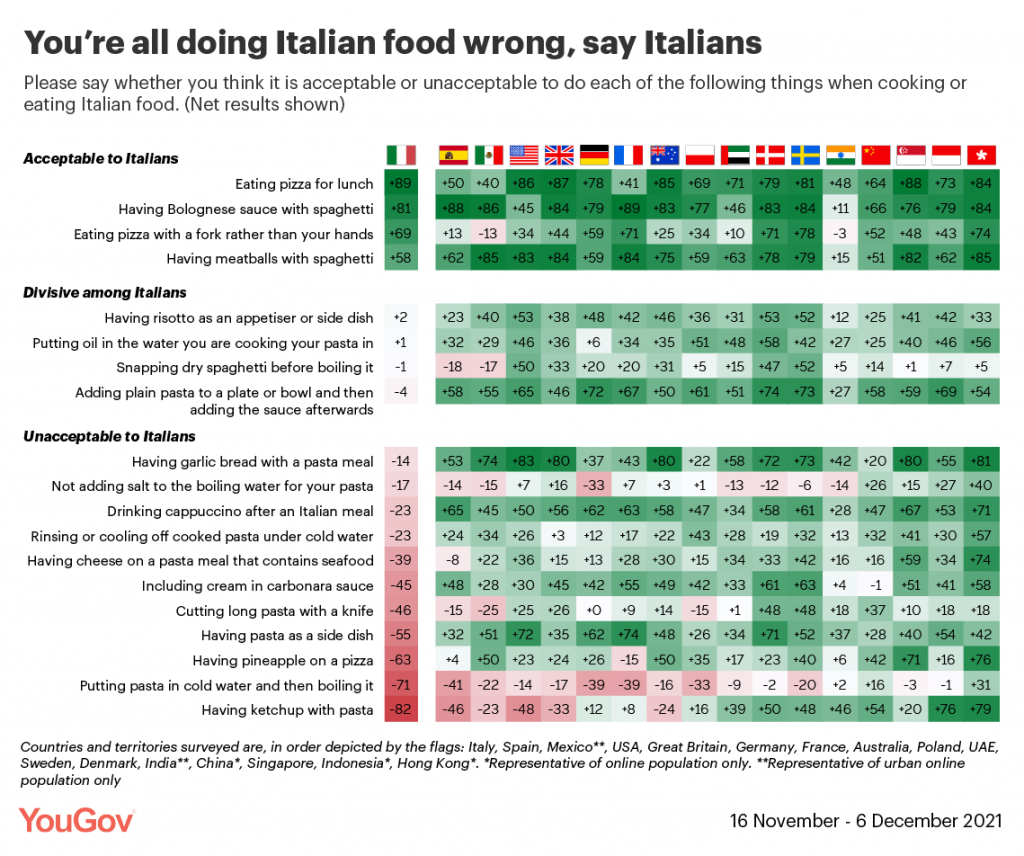