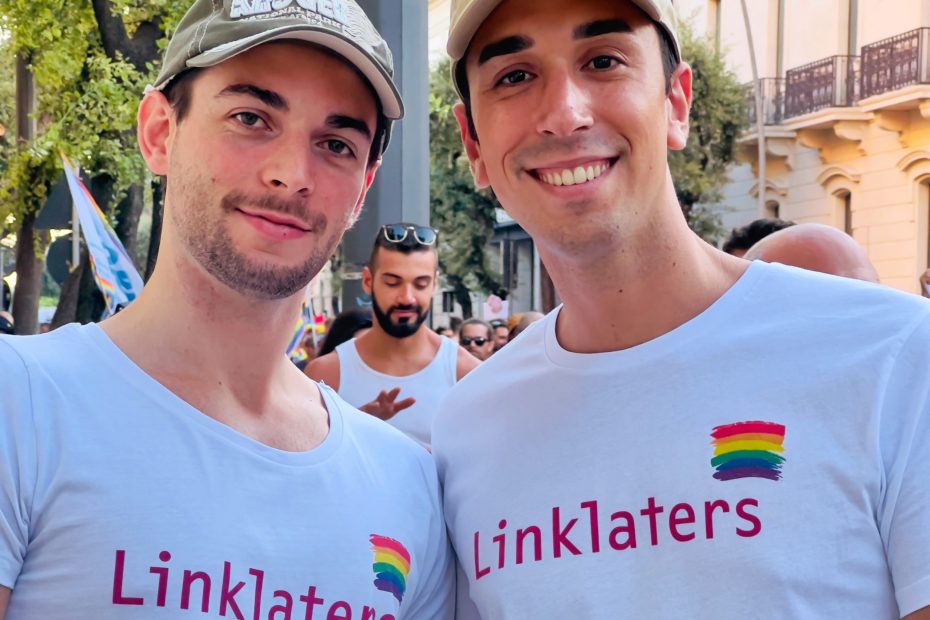 Puglia may be one of Europe’s top 5 destinations and Italy’s top gay summer destination for LGBT+ travellers. But the experience of visiting #gayPuglia on holiday is very different from the reality of life here as an LGBT+ person.

Italy lags behind EU neighbours accepting diversity. Although progress has been made - we have civil partnerships but are a long way off from #equalmarriage - a patriarchal society, the Catholic Church and support for far-right parties make it difficult for many Italians to lead open and authentic lives.

Italy’s macho culture may be stronger in the less metropolitan south, but other factors mean that it is harder for people to be their authentic selves. It is not unusual for young people to live at the family home with their parents and grandparents well into their 30s.

There is less visibility. As with most of Italy, the LGBT+ community tends to keep a lower profile. We’re here, but you have to look more closely to find us. Even our Pride parades seem to have a different flavour. More queer than LGB or T. 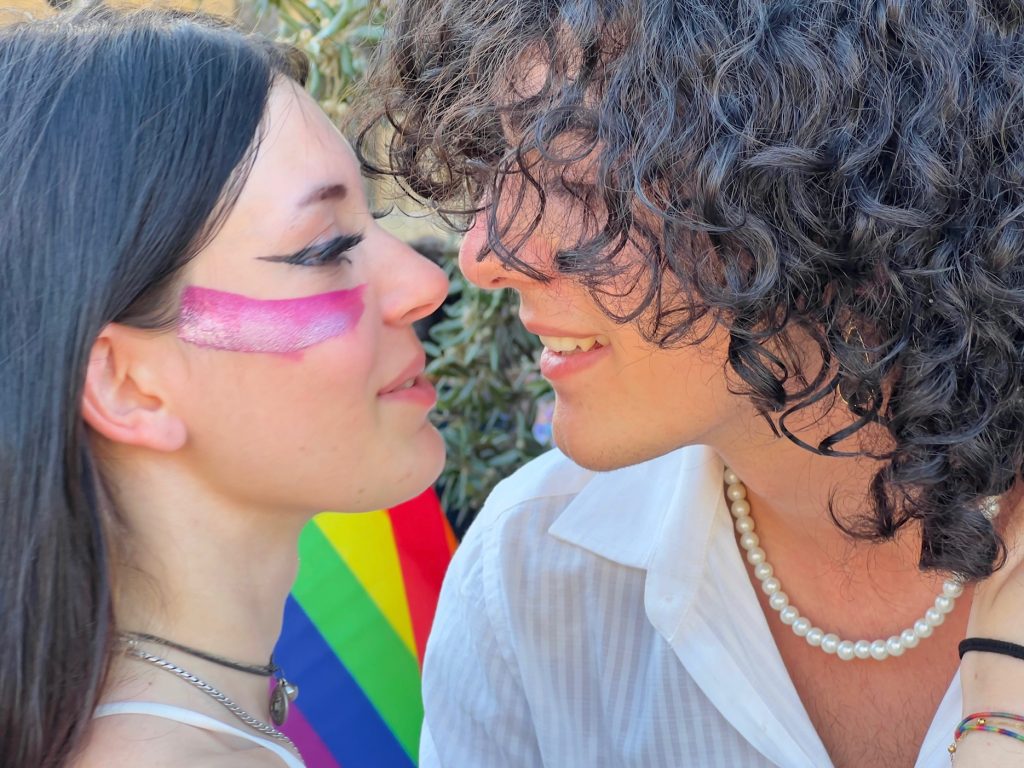 The biggest and most obvious difference is that they are Generation Z heavy. Brought up on a Netflix diet of Heartstopper, Sex Education and Elite, this generation are much more open, accepting and supportive. Best of all they are unafraid to be visible, whether as members of the LGBTQ+ community or as allies. 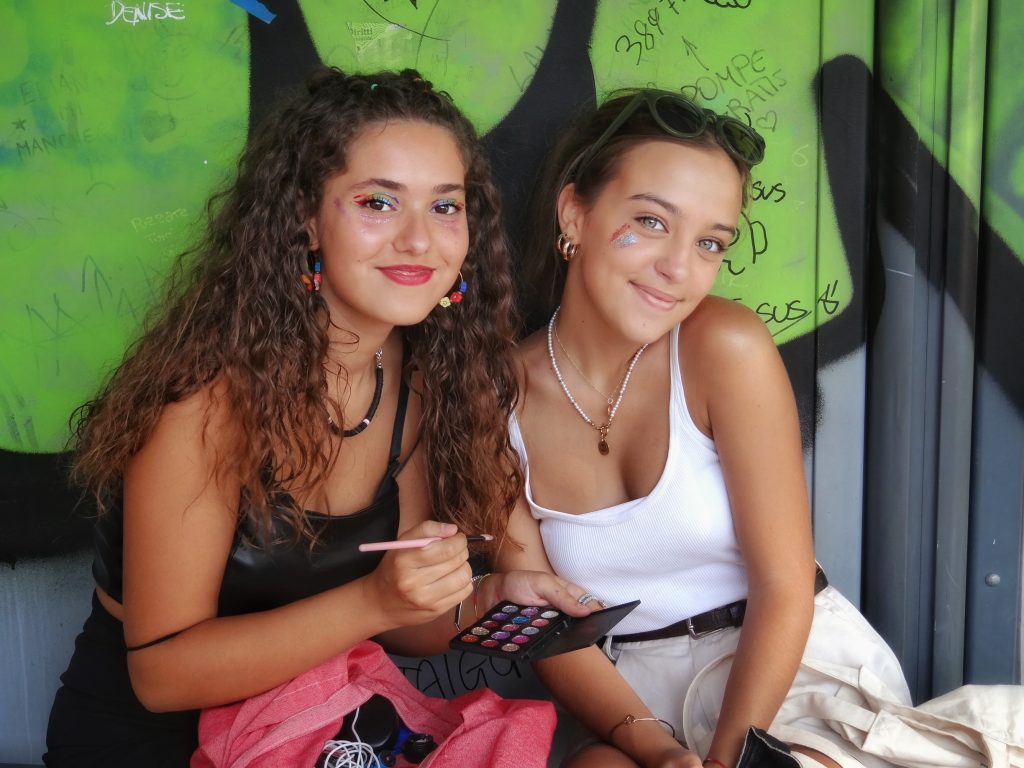 Conspicuous by their comparative absence are the Millennials. Many have drifted away to Milano and beyond. The majority of those who stay have a harder time identifying as openly LGBT+.

For those who do attend, many find it their only chance, for a few hours one day a year, to be wonderfully and thrillingly “complete”. Pride is the one time they can hold the hand of their loved one in public, in the relative safety and security of a like minded crowd. A public kiss raises a huge cheer. 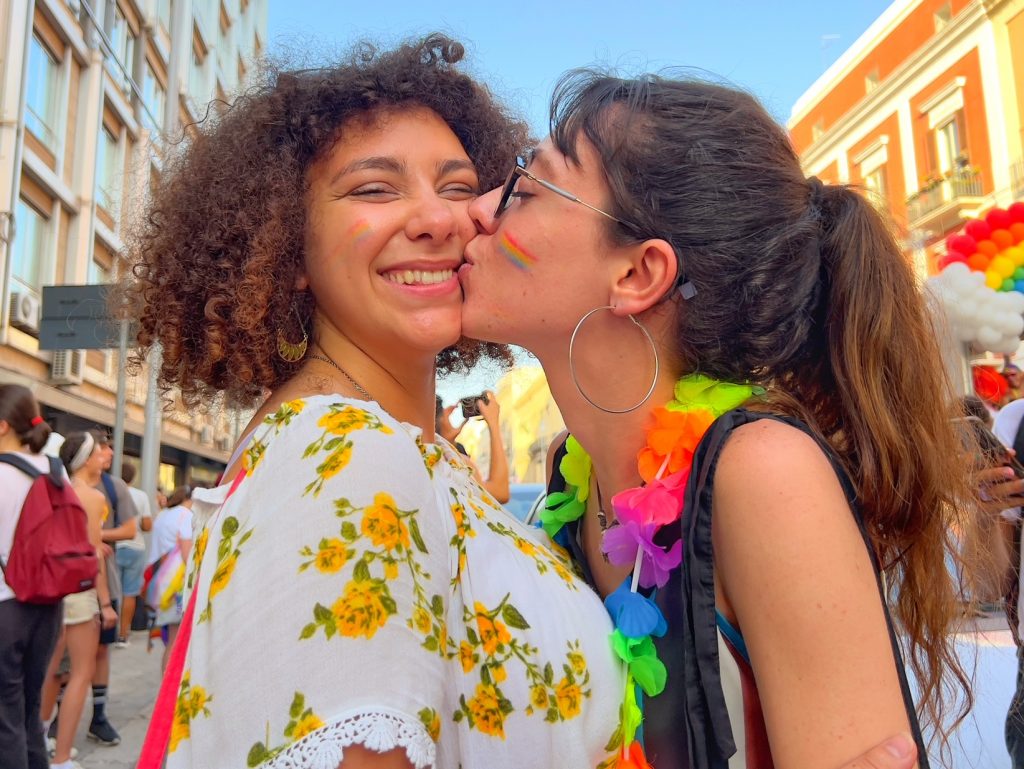 But even for some it’s not without compromise. Their safe space lasts only in the moment. Even dressed up rainbow high in Pride finery, some participants prefer not to be photographed at the event.

Against this background we were incredibly surprised / stunned / moved / thrilled / encouraged / happy / glad to see the participation of Linklaters’ allies at this weekend’s Salento Pride.

Pride goers in larger metropolitan cities would find it somewhat unusual if organisations like Linklaters - an international law firm and respected global diversity champions - did not take part. But in Italy, and especially here in the south, it is quite markedly the exception. 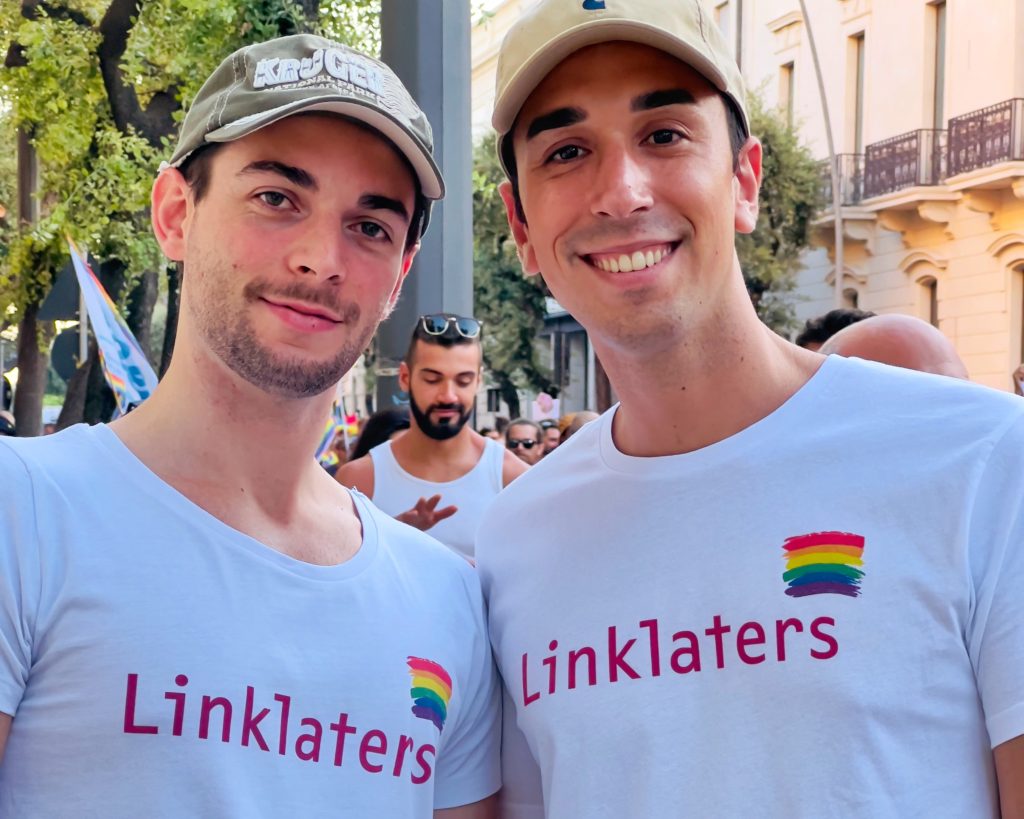 This is the first Pride event in Puglia where we have spotted proud corporate visibility.

We cannot stress how much, how important and how needed this is. Living and working in the UK for a law firm like Linklaters where diversity & inclusion is part of the DNA of business, this statement must now seem so alien, very far away from the world you live in. And it is.

But in Italy at an institutional and societal level, overt prejudice is tolerated and even acceptable.  So we are less willing and able to be our authentic selves. Even businesses with a primarily gay clientele prefer to brand themselves as gay-friendly at best. Linklaters’ allies’ participation seems to us, at a local level, bold and brave. But our experience allows us to take a broader view where we know that, for them, it is a perfectly usual part of business life.

Things will change in Italy. Just as they changed in the UK. Diversity & Inclusion wasn’t always celebrated. We speak from experience. The writer was once taken aside by his embarrassed and apologetic office sponsor for an awkward conversation. The essence was that if he was openly gay, then he might not ever become a partner in that law firm, and he should know this so that he could “move on”.

The law firm in question were concerned that having a openly gay partner could have a negative effect on business, with clients turning away. Like all leading UK law firms that organisation now embraces diversity including LGBT+ inclusion.

But we, the LGBT+ community, also need to change. Just as the views of institutions and some parts of society are outdated, so too are the ideals of some of the local LGBTQ+ organisations we partner with working for equality.

Just as this writer never forgot the conversation he had about his professional future, he won’t forget this message from colleagues he was working with on a collaboration to support and promote LGBTQ+ diversity and inclusion in Puglia.

“We need to control the number of straight [people participating].” 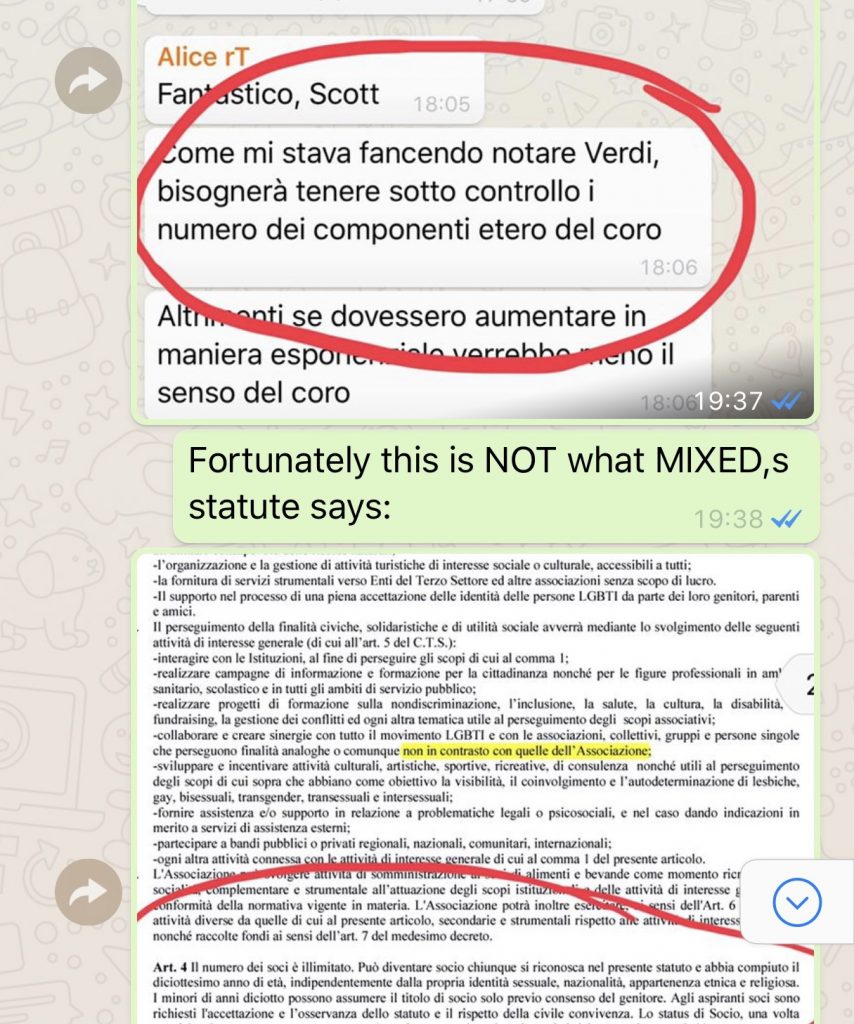 From colleagues working for equality and expecting nothing less than equal treatment we were truly shocked. We asked them to reconsider that sentence if they substituted “straight” with another word used to describe a minority group by race, gender, sexual orientation and consider how it felt.

Which brings us back to the participation of Linklaters’ allies in this weekend’s Salento Pride. Speaking our language and just one of the tools that is going to bring about tolerance and respect for diversity - in all its glorious strands - inclusion and equality, eventually, in Italy.

More | we celebrate LGBT plus History Month Italia with Alessio Ponzio, a professor in the History department at University of Saskatchewan, and one of the organisers of Italy’s first ever LGBT plus History Month | In Italia Sono Tutti Maschi (in Italy there are only men), Puglia’s gay island community created by fascists | Pronti, partenza, pride! Bari Pride 2022.