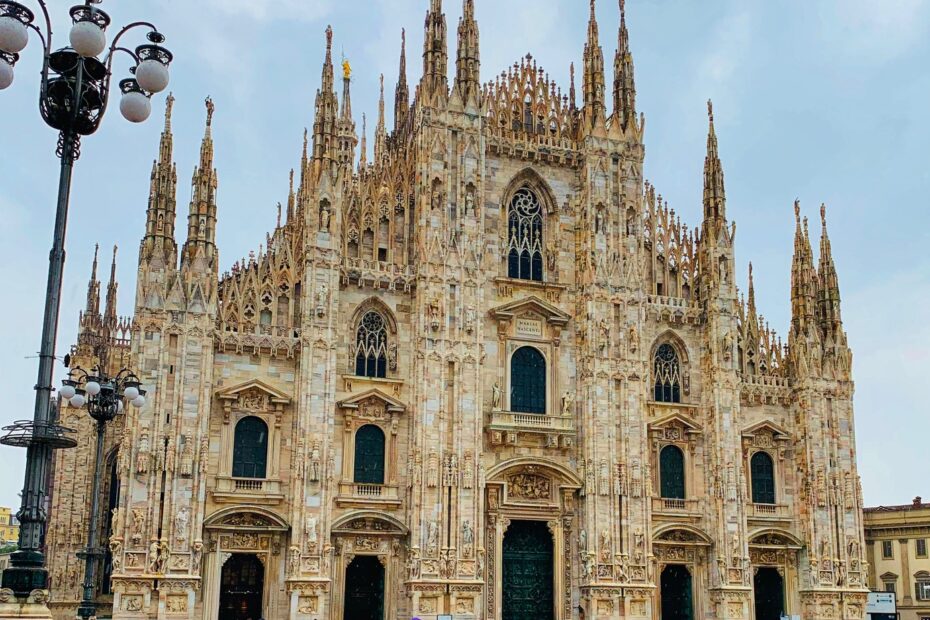 The 38th IGLTA Annual Global Convention, the main worldwide training and networking event for LGBTQ + tourism professionals, will take place in Milan from 26 to 29 October.

Bringing IGLTA’s premier global business event to the country supports progress toward greater acceptance and understanding of LGBTQ+ people in Italy. Originally set for 2020, the Convention had to be rescheduled due to the pandemic.

The timing is fortuitous coming only weeks after an Italian general election that is poised to give Italy its first far right led government since the Second World War, led by Giorgia Meloni’s Brothers of Italy, with its roots in a neofascist movement, and supported by Matteo Salvini’s rightwing League.

Last year, Brothers of Italy and the League blocked ratification of the so-called Zan bill (named after Alessandro Zan, the politician and gay rights activist who proposed it). The bill would have made violence against the LGBTIQ+ community a hate crime.

“We have never wavered in our commitment to bring IGLTA to Milan,” said Maria Elena Rossi , ENIT Marketing and Promotion Director.

Alessio Virgili , President of AITGL explains the importance of LGBTQ+ tourism in Italy. “Promoting LGBTQ + travel and hosting this event is a unique business and training opportunity for Italy and our travel industry. The country receives 2.7 billion euros from LGBTQ + travel".

Puglia, voted the nation’s top LGBTQ+ friendly region to visit on summer vacation in a 2021 poll of the nation’s LGBTQ+ community and acknowledged as Italy’s top gay summer destination for LGBTQ+ travelers, is one of the beneficiaries of incoming and domestic LGBTQ+ tourism.

According to ENIT, “Puglia, the ‘heel of Italy’, is rightly considered one of the most gay-friendly Italian regions. The natural beauty of the beaches of Salento and the city of Gallipoli, surrounded by the sea, creates the perfect atmosphere for a vibrant LGBTQ+ community”.

"We are thrilled to finally be able to celebrate our long and fruitful collaboration with Italy and show Milan, the most cosmopolitan and gay-friendly city in the country," said IGLTA President and CEO John Tanzella.

“We know that the 2022 conference will be even more significant for the destination. The event will focus on inclusive business strategies and networking opportunities to support the future success of our industry ”.

The Big Gay Podcast from Puglia are associate members of the IGLTA and will be visiting the Convention.